Lenovo has recently revealed a new device called Lenovo Tango. It incorporates cameras as well as Google Tango software that can recognize motion and space needed to design a next-gen smartphone.

This piece of innovation goes on to show how a typical smartphone could enable people to map their entire world.

Google has tagged it as a “mobile device that can see how we see.”

It lets people determine where the device is located and the way it can move through space.

It does so by incorporating methods like depth sensing as well as 3D motion tracking.

The software in the device lets people map a room with their phones.

For instance, Lenovo Tango can record the dimensions of one’s kitchen and can prove useful if they wish to see if a new table would fit in a room.

Thus, the device would let the person see how the furniture looks in the room with precise measurements.

Augmented reality lets people insert objects in their environment that may save them the trouble of going to the museum.

This means that people can hold up their smartphones and view everything in their vicinity. 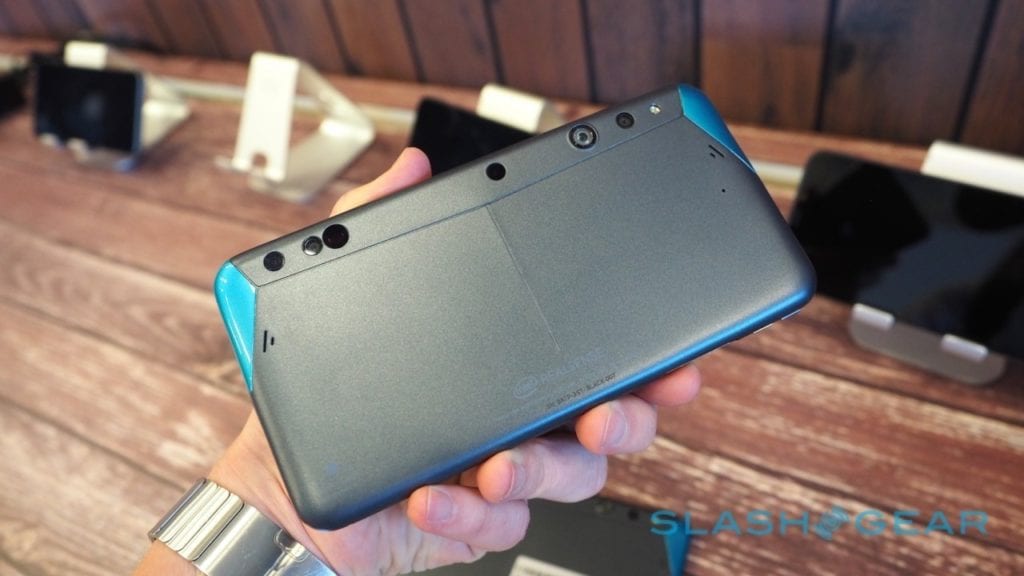 Lenovo Tango has a number of camera sensors that let the device view the objects in the environment.

Coupled with the hardware, the software lets people map the environment in the 3D space.

Not only can the device let people augment but also create as well as play.

The device can not only track one’s arms but also their body and hands.

Features such as the ease of use and mobility make this deal even sweeter.