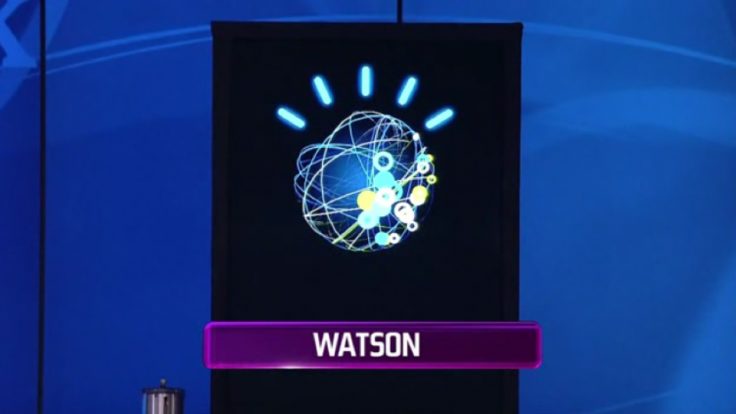 Artificial intelligence could see massive breakthroughs as cognitive computing systems such as Watson by IBM come together with significant processing power such as hat of quantum computers.

At least, that is what the C-level executive from IBM firmly believes to be true.

Rob High, the chief technology officer for IBM Watson, admitted at the Hello Tomorrow conference held in Paris that quantum computing and cognitive computing are bound by natural synergy.

He even hopes to see Watson running on a quantum system on the near future.

So that you know, quantum computers use quantum bits rather than bits employed in digital communication.

IBM has continued to utilize the power of Watson to serve sectors like medicine and data crunching.

High went on to state, “I’d love to see a quantum Watson. Research is actually working on next generation computing. I can’t say exact numbers but a [quantum Watson] would be orders of magnitude more powerful than systems that are currently being used. Besides the obvious that both cognitive computing and quantum computing depart substantially from the classical forms of information computing, the biggest synergies lie in the realization that increasingly sophisticated reasoning strategies employed by cognitive computing are going to require increasingly powerful and efficient underlying computing architectures.”

There is no official word on whether IBM would integrate Watson with a quantum computer system.

However, IBM did reveal a superconducting chip which shows a method that is key to manufacturing quantum computer systems.

This chip was also the first of its kind to integrate qubits in a two-dimensional grid.

Besides IBM, other organizations such as CIA, Google and NASA have been using quantum computers.

No wonder the government in England has formulated a strategy of employing nearly $420 in quantum technology.

This growth will be funded under National Quantum Technology Programme.