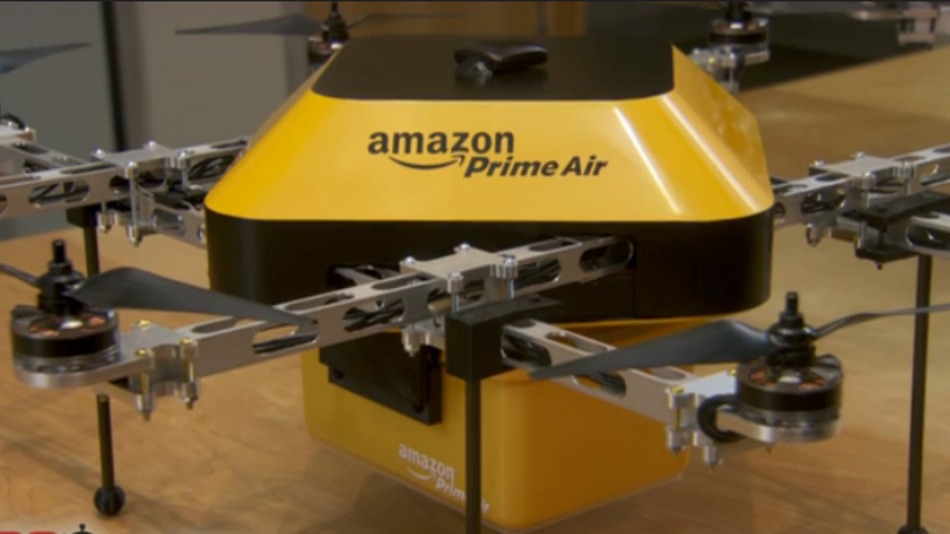 Many have been upbeat about Amazon’s proposed drone delivery system.

Now Google has revealed its plan to begin a similar service of delivery that may well become a mainstream mode of delivery soon.

Head of the Project Wing by Google X, Dave Vos, believes that the delivery drones would start delivering items to customers by early 2017.

This will all depend on the cooperation between the private sector and the state, of course.

She went on to say that these drones are expected to be much safer compared to general aviation.

The drones are so quiet that they won’t disturb a soul. 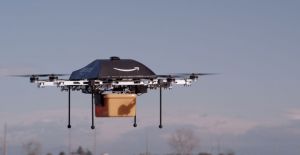 The final goal that Vos is targeting is to move stuff as well as people from point A to point B as efficiently as possible.

As mentioned before, Wal-Mart and Amazon have already declared their intention to explore the production of the drones.

Though, there are a few things that need to be dealt with before this translates into reality.

In particular, some regulatory problems need to be adequately addressed.

Vos mentioned that the industry is set on the path of success, depending on the state’s cooperation.

The Administrator of the FAA mentioned that the state is planning to finalize the regulations for commercial flights soon.

Vos explained that the drone delivery will not be restricted to household things.

Instead, they would advance to a level where bigger drones would be able to take people from one place to another.

It seems like initial steps are being taken to make this possible.

The Ehang 184 has already made a mark in this regard.

It can take people weighing 260 pounds from one place to another in 23 minutes.

The New Satellite Arms Race Threatening to Explode in Space