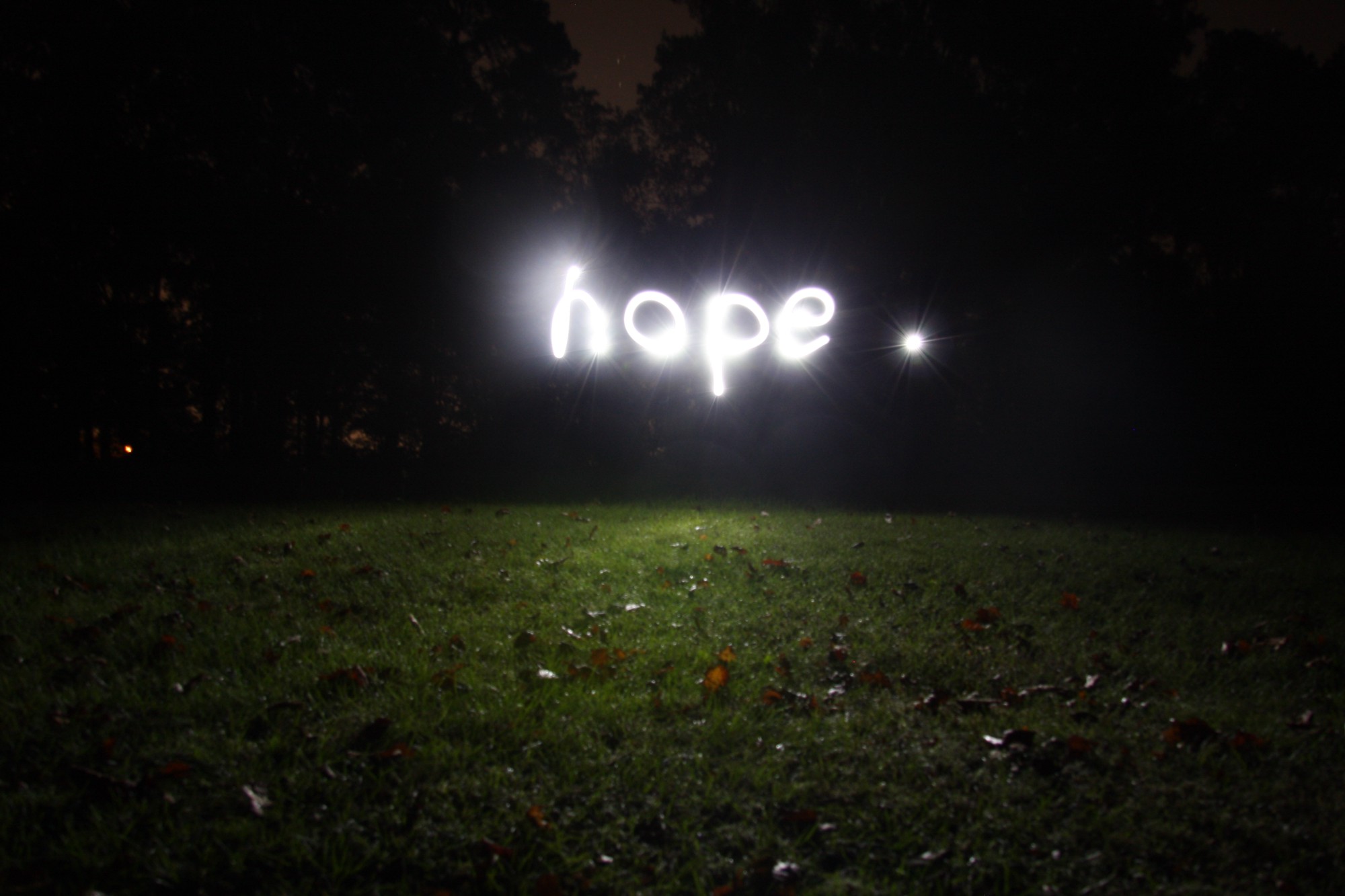 In the modern day, it is important to resolve issues that humanity faces.

It is equally important to consider how we can make this change happen.

It is easy o simply imagine that the future is bright, but the real challenge is to make things move in such a way that a bright future can be actually ensured.

Critics usually term this as techno-Utopians which roughly translates to a sort of fulfillment of wishes.

In the past, it came in form of mail via vacuum tubes to each house.

These days it is carried out by machines in the bloodstream. 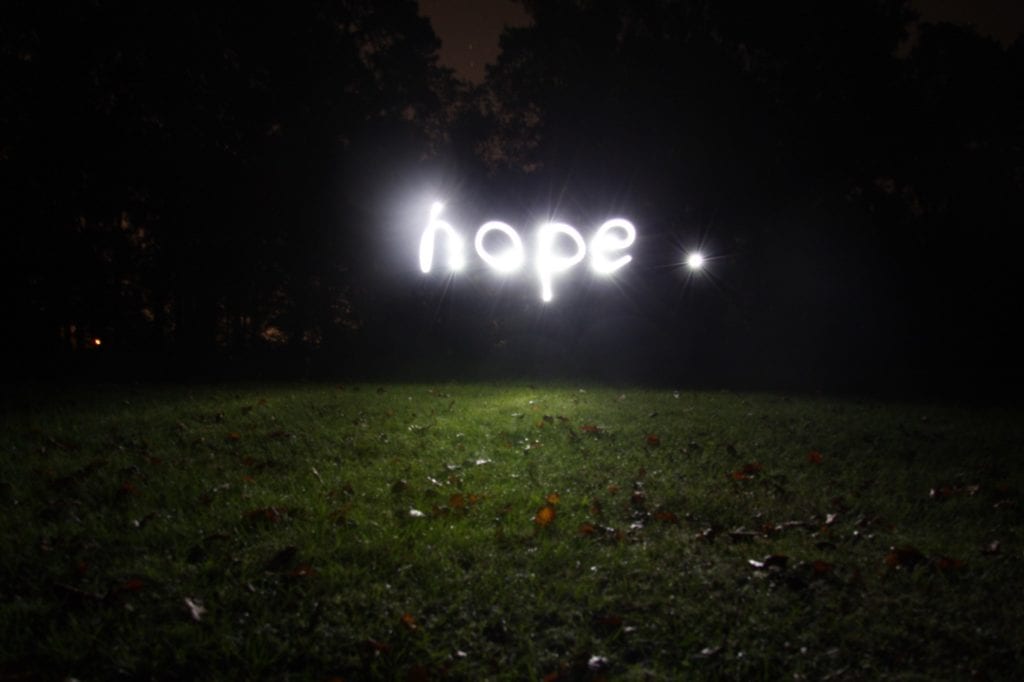 Sociologists are of the view that things we envisage are often a result of escapism.

Overoptimistic forecasts emerge whenever a recession or political warfare ensues.

This is simply an indication of an alternate reality that we fancy living in.

Peter Thiel fittingly puts it in the following words, “in our youth we were promised flying cars. What did we get? 140 characters.”

Another translation of the term techno-Utopian suggests that it is a much deeper malaise that is clear in our beliefs about technology possessing the postulates to resolve all the issues we may have.

Media across the globe does its job informing the citizens that they reside in a land where greed, inequality, war and poverty has taken the driver’s seat.

There is no lack of news about people continuing to get more and more disconnected from one another that is also clear in acts such as oceans and forests being pillaged with no regard for others who may use those resources.

No wonder this is changing the conditions that enabled civilizations to prosper over the years. Focusing on a bright future without willing to allow a change within is far from getting to a viable solution.