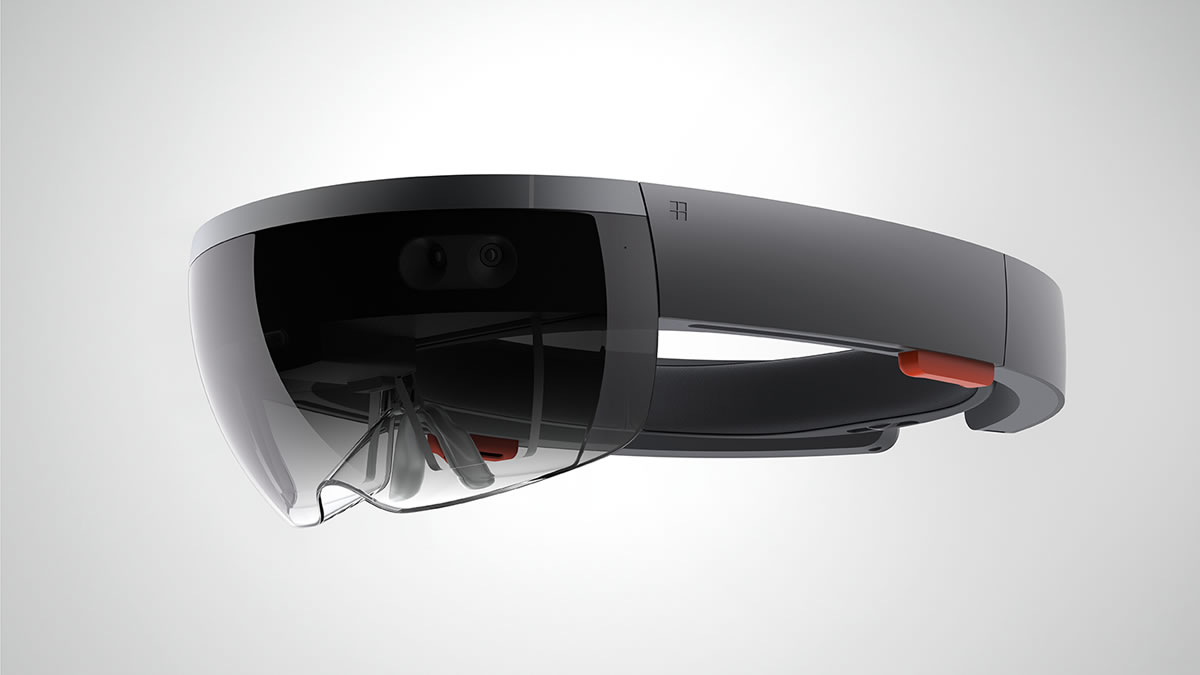 If you think viewing car displays in a showroom couldn’t get any better, think again. Futuristic augmented reality (AR) technology brings the future of car shopping today thanks to a partnership made by Scandinavian car maker Volvo and tech giant Microsoft. Microsoft’s HoloLens is an augmented reality headset designed to project holographic objects in physical space. The headset will be used as a tool for prospective car buyers to enhance the car-buying experience and help them with their buying decisions.

The HoloLens will be used by Volvo to create a “mixed-reality” car viewing experience in their showrooms. By blending computer-generated objects into the physical world, the HoloLens will enable Volvo to provide a richer and more immersive car-shopping experience for its customers. Also, Microsoft and Volvo’s partnership ambitiously aims to adopt and develop a range of next-gen car technologies through software that will enable self-driving cars as well as inter-vehicle communications in the near future. This partnership aligns with Volvo’s goal of reducing its car-related deaths to zero by the year 2020. 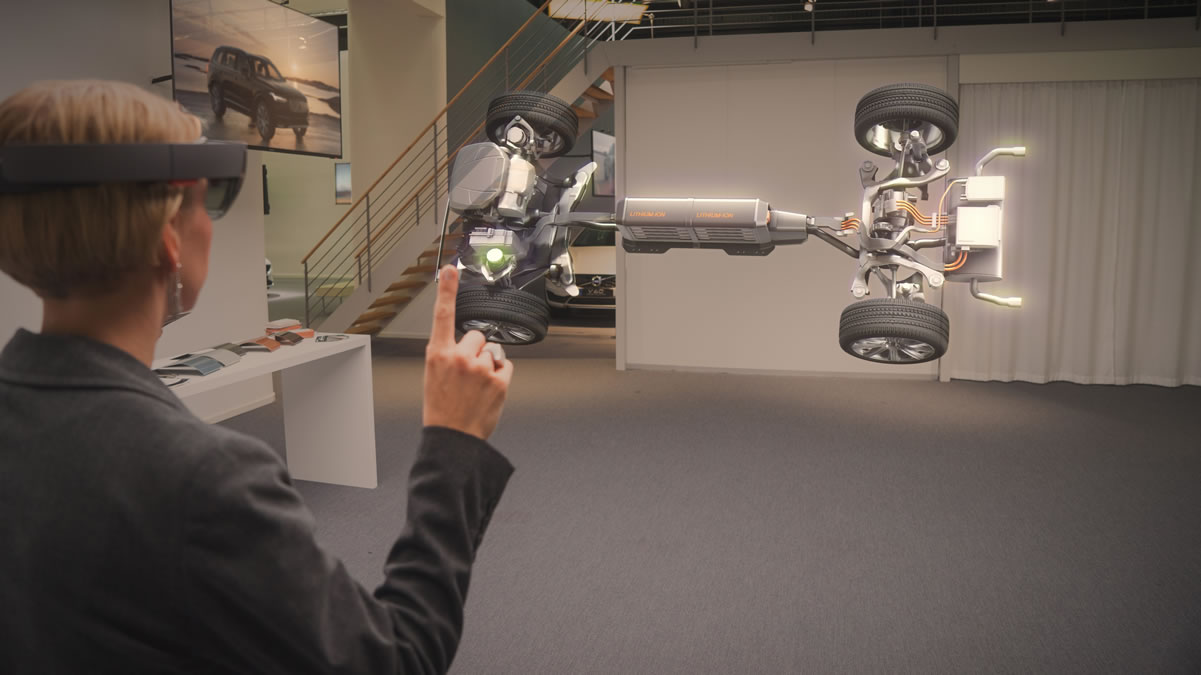 In Microsoft’s headquarters in Redmond, Washington, the HoloLens proved its potential through a demo showing the use of computer-generated graphics in augmented reality to project a Volvo S90 sedan in an empty room. The demo works by having a car dealer and a customer, each wearing a HoloLens headset, interact with the vehicle at the same time. Through air gestures, the car hologram reacts by revealing the undercarriage as well as activating real-life car features. According to Nina Larsen, Volvo’s director of retail marketing, the HoloLens lets their customers view car features and configure car options that allow them to be a part of the entire experience. Magnus Brodd, head of creative strategy at Volvo says that HoloLens does not intrude the customer’s view that enhances the overall car buying experience. 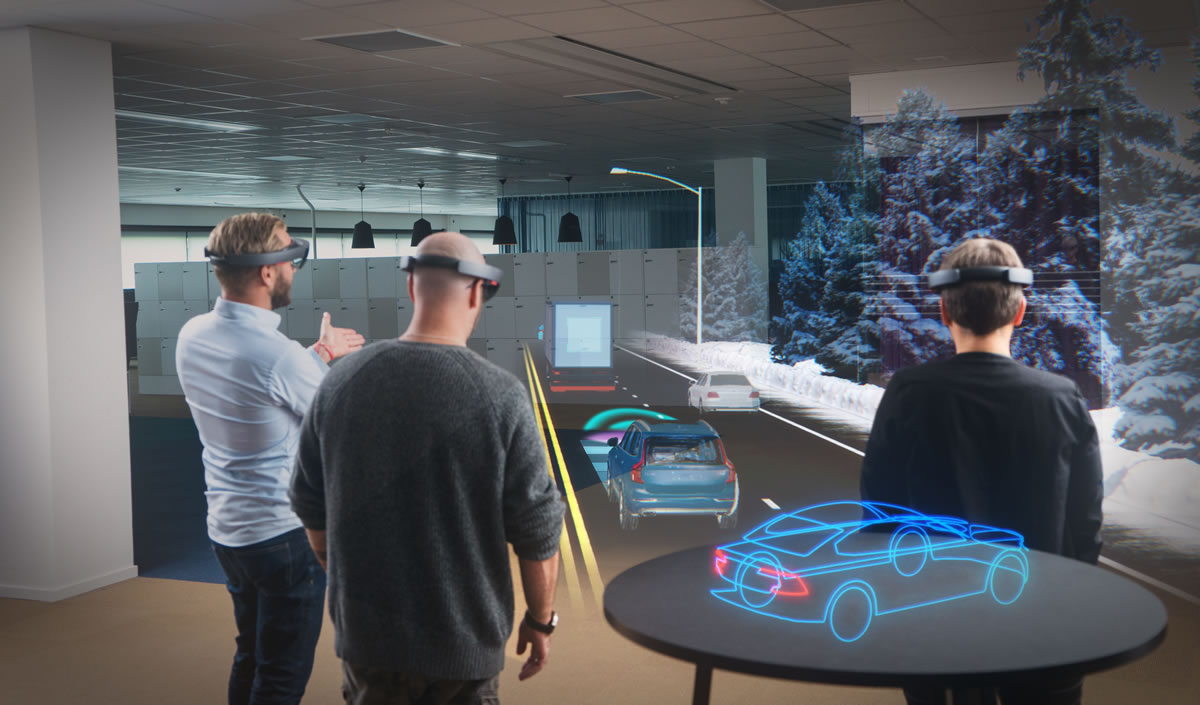 Volvo isn’t new in exploring virtual reality and augmented reality technologies. In 2014, Volvo partnered with Google to release a Cardboard app that lets the viewer simulate driving a Volvo XC90 SUV. The car company hopes to provide potential car buyers the HoloLens car-shopping experience next year, in line with the upcoming launch of HoloLens’ development kit. 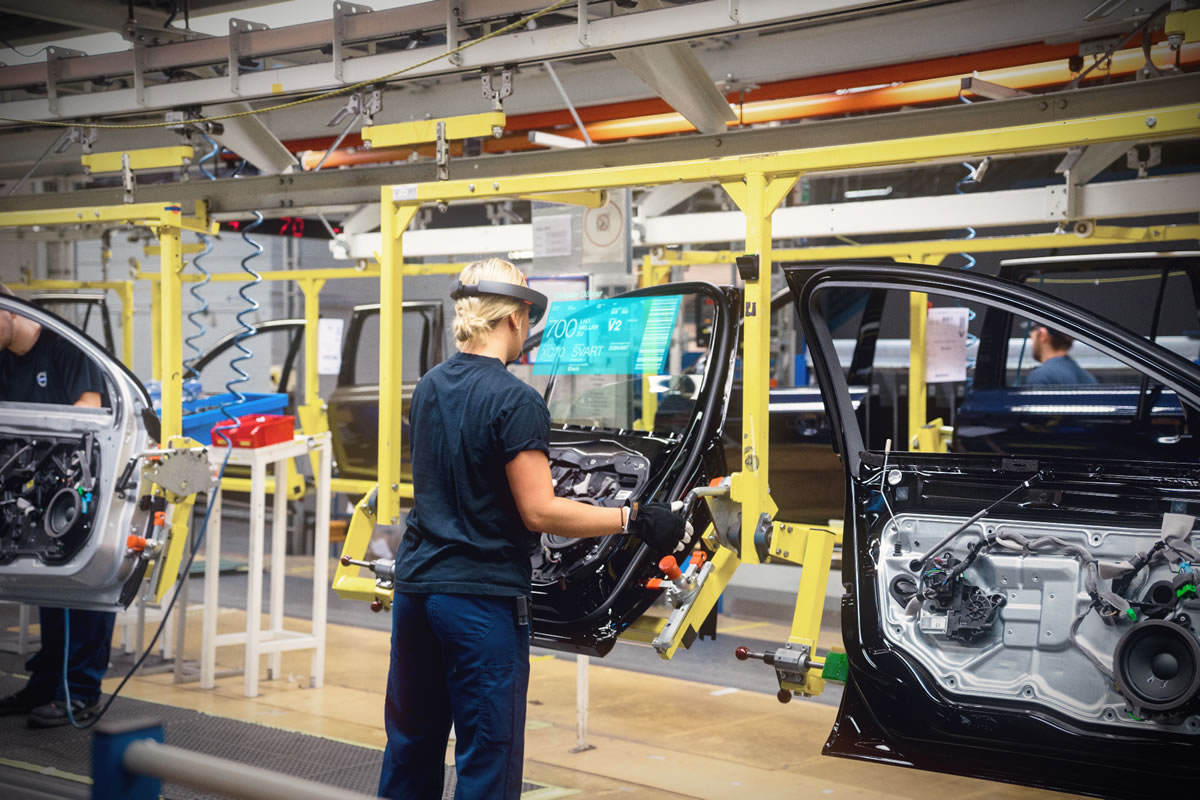 Microsoft’s HoloLens is the world’s first self-contained holographic computer which does not require any physical attachment to a PC. Running on Windows Holographic, a custom-designed computing platform for the HoloLens, the headset can render holograms without regards to physical space. During its launch last January, Microsoft showed off the HoloLens for the very first time with a demo of the popular game Minecraft hovering around the stage. According to the Redmond giant, the consumer version of the HoloLens is still unclear as of now, as the headset is still in the development phase. Meanwhile, the AR headset will be rolled out as a developer edition kit starting early next year, although no specific release dates have been announced yet. Pre-orders for the developer edition of the HoloLens will cost interested developers a cool $3,000.

GizmoCrazed - July 13, 2012 1
With all this constant stream of tech news, it's a wonder how anyone gets any sleep in the world, and for some people this...