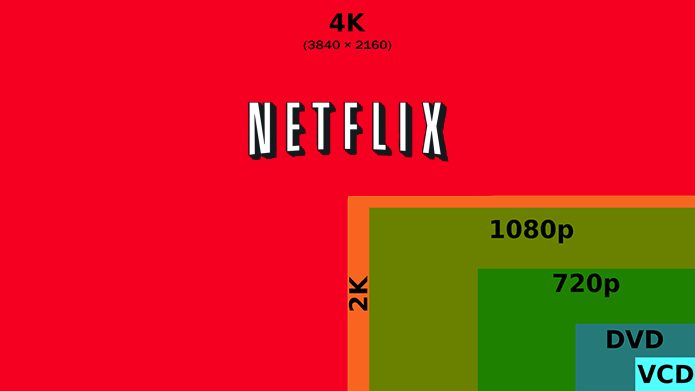 Diehard UHD fans now have another reason to rejoice: a security loophole has been made that allows users to download directly ultra high-definition 4K shows and movies from Amazon and Netflix.

There has been a profound increase in demand for 4K content ever since the introduction of the 4K resolution on the mainstream. 4K video geeks are part of a growing niche of video enthusiasts that crave and demand the very best video quality for movies and TV shows. However, 4K hardware is still gaining momentum in mass production, making TV sets and monitors with 4K resolution a bit more expensive than their usual 1080P counterparts – as a result, the average consumer is still far from having ultra high-def content streaming on their computer or device. 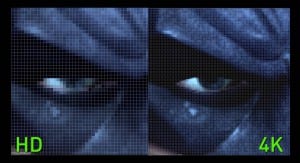 While 4K video releases have been around for a while, it has been sourced out mostly from adult entertainment studios. Luckily for 4K streaming, Amazon and Netflix have been experimenting on this niche for quite some time now, thanks to the increasing demand for ultra high-definition content on the mainstream.

The High-Bandwidth Digital Copy Protection, also known as HDCP, is the standard security protocol for high-definition and ultra-high-definition content. The HDCP version 2.2 has been found to have a security loophole where security layers could be bypassed, and 4K streams can be remotely copied and downloaded. It can be recalled that Netflix experienced its first 4K video leak earlier this year, and now pirates have discovered a clever way to make history repeat itself. It can be told that pirates have breached a general copy protection loophole for both Amazon and Netflix, which resulted in the access to both companies’ 4K content streams. It is highly likely that through some 4K hardware the security of these streams is circumvented. Both the Amazon Fire TV and the Roku 4K are purportedly the cause of such breach.

Such ultra high-def releases from Amazon include “One Mississippi”, “Edge”, “Patriot”, and “Highston”. Netflix had its own share of 4K leaks of the TV series “Jessica Jones”. No surprise here, but 4K versions of these episodes have a file size of more than 10 gigabytes each. Finding these streams on the Internet is just a part of the story: downloading them onto your computer is another one. Some original versions of these streams carry a size tag of over 100 gigabytes – nonetheless, many 4K enthusiasts are working their way to becoming a part of this pirate revolution.

Thanks to these leaks, UHD fans are now ushered into a new age of 4k releases. 1080p High-definition video content has become a staple of media consumption and is the norm of content streams and downloads. Although 4K is still gaining popularity among the mainstream, it won’t be too long before 1080P is replaced by 4K as the new media standard.