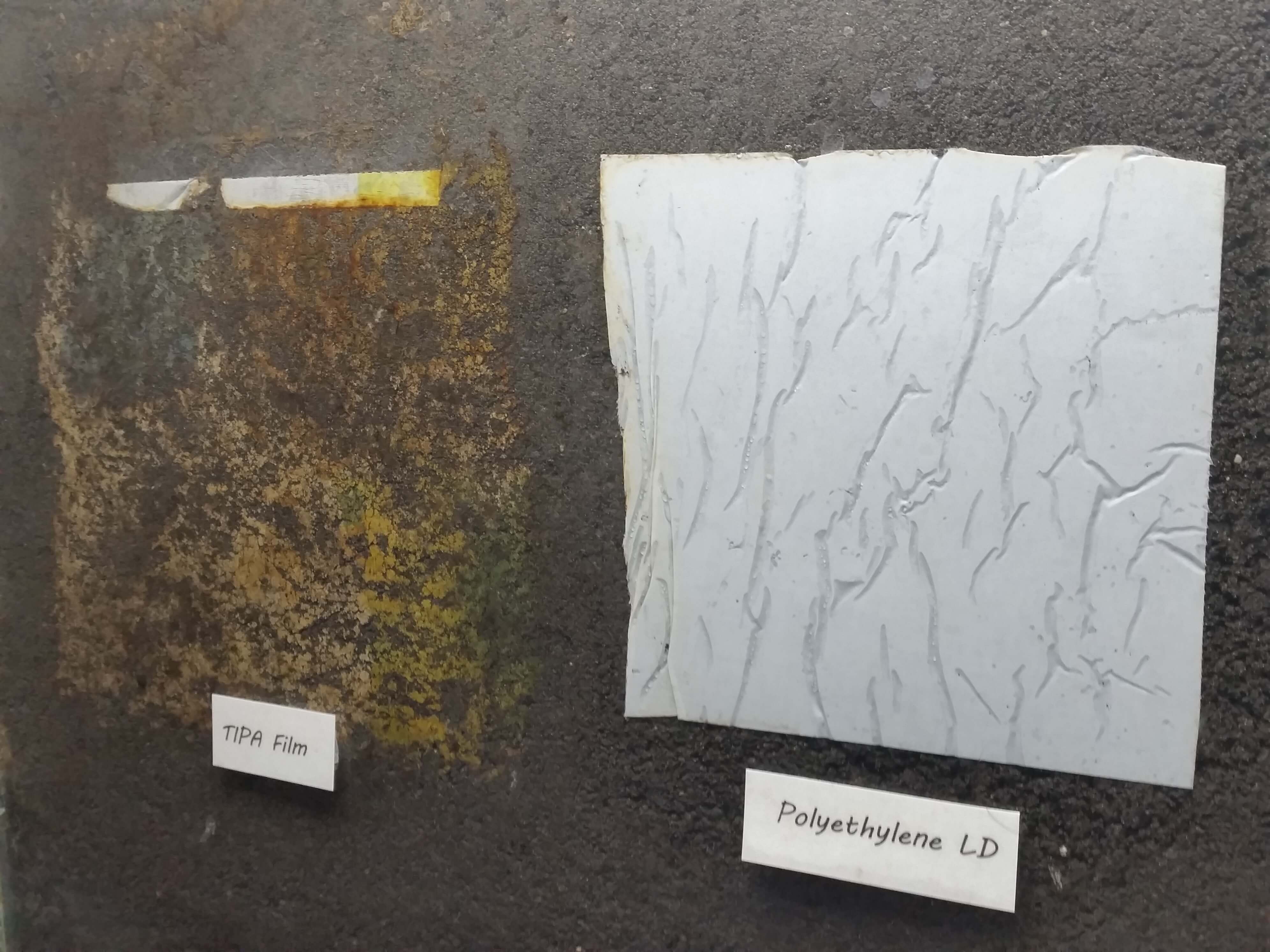 An increasing number of people are starting to discuss the health of planet Earth and the means by which people can continue to ensure its sustainability following the Paris Climate Change Conference.

Meanwhile, there is also another issue that is raising its head amidst these concerns.

Unsurprisingly, it is the problem of waste that many of us have become comfortable putting off.

To be more precise, the issue is flexible, non-recyclable plastic waste such as wrappers which continues to pile up on this planet. 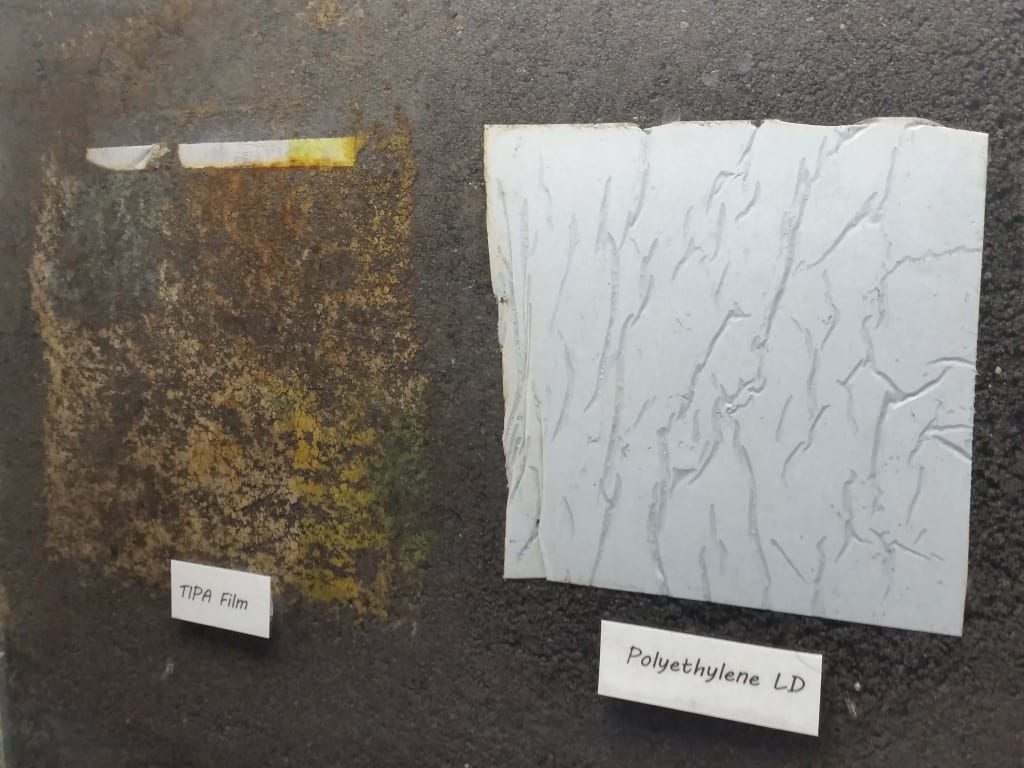 TIPA is a packaging tech startup company based in Israel which attempts to assist the world in slowing down this degradation by offering packaging solutions that are biodegradable and may be used in the food industry.

In case you were unaware, the food industry contributes heavily to the deposition of plastic waste as the numbers sum up to about two-thirds of the global volume of waste generated.

TIPA CEO and Cofounder, Daphna Nissenbaum is concerned about how little people know about this: “Talking to consumers, people don’t really know that flexible packaging cannot be recycled. They don’t understand that there’s a huge problem, and a growing problem – the amount of flexible packaging produced is growing 5% per year. It’s an issue that few people understand and that almost nobody talks about. It has no real ecological solution.” 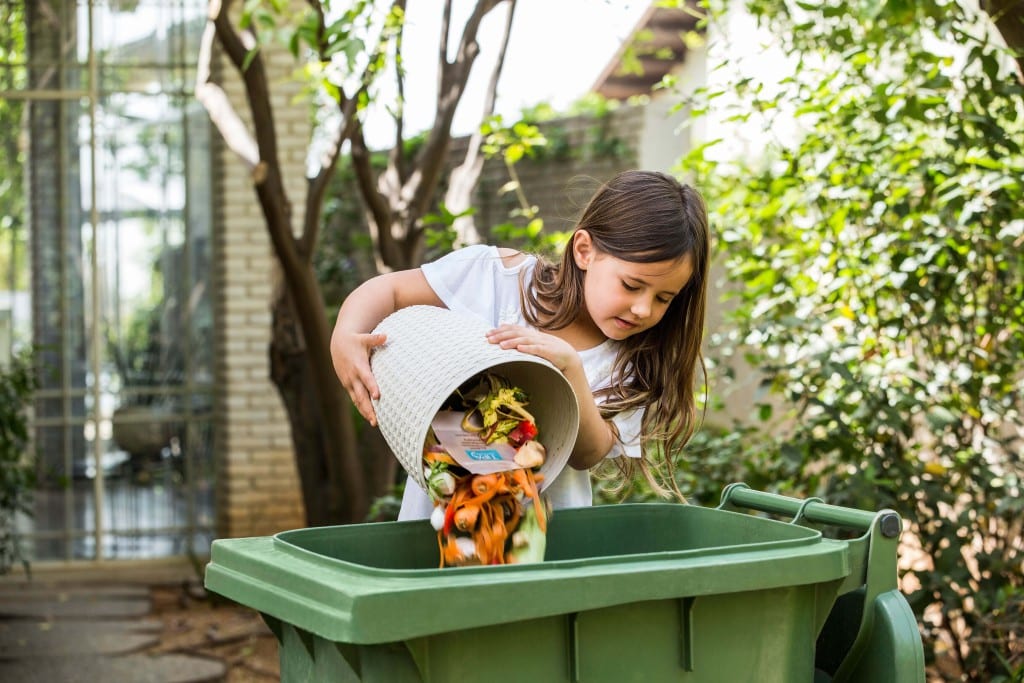 As a result, Daphna thought to herself if TIPA could create something that seemed exactly like an orange peel.

Thankfully, TIPA accomplished this task around five years ago following comprehensive research and development, detailed testing and registration of five patent families for the films and compounds.

Daphna claims that TIPA attempts to integrate fully with what already exists in the market.

The waste that comes from the kitchen sums up to 30 percent of the total household waste and enters the organic waste stream.

Subsequently, it can be used as a fertilizer instead of burdening our environment.