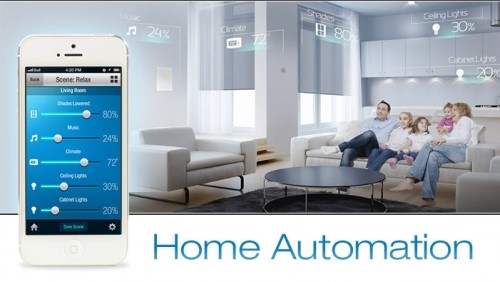 Remember the Jetsons and their world of elaborate machines and whimsical inventions? While we still have a long way to go before flying cars are mass produced, the reality is that a robot housekeeper is not too far off! In fact, if you’ve seen the new Annie, you’ll realize that a fully automated home is now a reality. In the past electric lifts for TV were the most advanced contraptions you can have for audio-video entertainment; today, you can have an audio-video system that studies your behavior and tailor suggests music, shows and movies. But that’s not all. Home automation systems today can now detect who has entered the room based on voice or body type and automatically plays their favorite music! 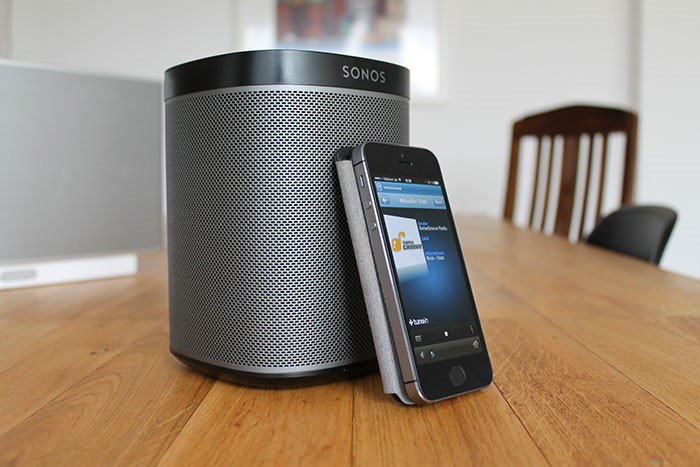 Say hello to Sonos Play:1 – a wireless sound system built for those who would like to experience and control their audio players with just a smartphone application. Selling for just under $200, Sonos Play:1 is built for the masses and is a perfect introduction to a family of high-quality audio products. While Sonos’ features are nothing short of extraordinary, the truth is that there are more advanced products available today.

Take for example the Wireless Music Bridge from Control4, which allow homeowners to stream music right from their smartphone, from any room in the home. And unlike the Sonos system, it all it needs is Bluetooth or Airplay to work. Hosting a party at your house? No problem! The Wireless Music Bridge works with multiple devices so that you can allow your guests to play stored music on their electric lifts for TV. With Control4’s entertainment automation system, you can now push audio and video to any part of the house, all from a central location. But that’s not the end of Control4’s benefits. Working with Nest, dubbed as “The Learning Thermostat”, Control4 hopes to utilize presence detection so that all media can be customized per household occupant. Now your home entertainment system can discover who has entered the room, and it plays a video or audio that you like, automatically. 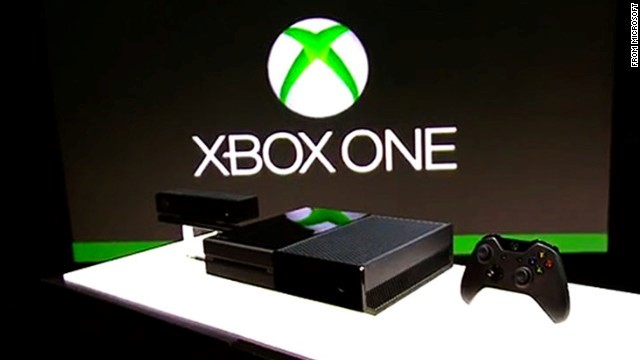 Sure, Sonos and Control4 are both pretty impressive, but nothing beats Microsoft’s Game Console WiII Kinect. Remember when Bill Gates first imagined his music following him from room to room? Well, he has made that dream a reality through Xbox One, the new gaming console that entered the market just last November. When you first sign into Xbox One, it takes its time to get to know you – it looks at you and memorizes your body size and dimension as well as your voice. It does the same thing for every new player that uses the gadget. This way, it can tell the difference between you and your friends and it will display a customized view for every person in the house that uses it. No, Xbox One isn’t just for gaming. In fact, with all the new features it offers, you will soon forget it was developed first as a gaming console.

Wishing you could use your voice to choose the video and audio to play? What about using a voice command to visit a website or make a Skype call? Sure these have been done by android mobile phone, but with an Xbox One, you can do all these right on your television! Truly, it’s the all-in-one device for music, games, sports and fitness.

This is what Microsoft calls as Home 2.0 – the vision of how homes and living rooms can be in the future. With the Kinect system, your Xbox One does not only hear your commands, it also “talks” to other devices in the home so that you can manage volume, change television channels, or control playback of your videos!

But SmartThings take things a step further. Developed as a home automation platform, SmartThings enables homeowners to control all their home appliances with just a press of a button. Thinking of watching a movie with your family? Turn on the “movie mode” and SmartThings dims the lights, starts the popcorn maker, and turns on the movie for the night! Did the doorbell ring in the middle of the movie? SmartThings will pause the movie automatically so you can go and answer the bell. The great thing about SmartThings is that developers can now make their own channels based on what they need. Leaving the house? SmartThings turns off all your preferred settings so that it is ready for the next person to enter the house!

In summary, home automation is no longer as bizarre as it once was. In fact, there are now a number of households who are waiting to get their hands on the next home automation system that will be produced for the masses. But until then, you can take advantage of Xbox’s presence detection system and have your media customized the way you want to enjoy them.