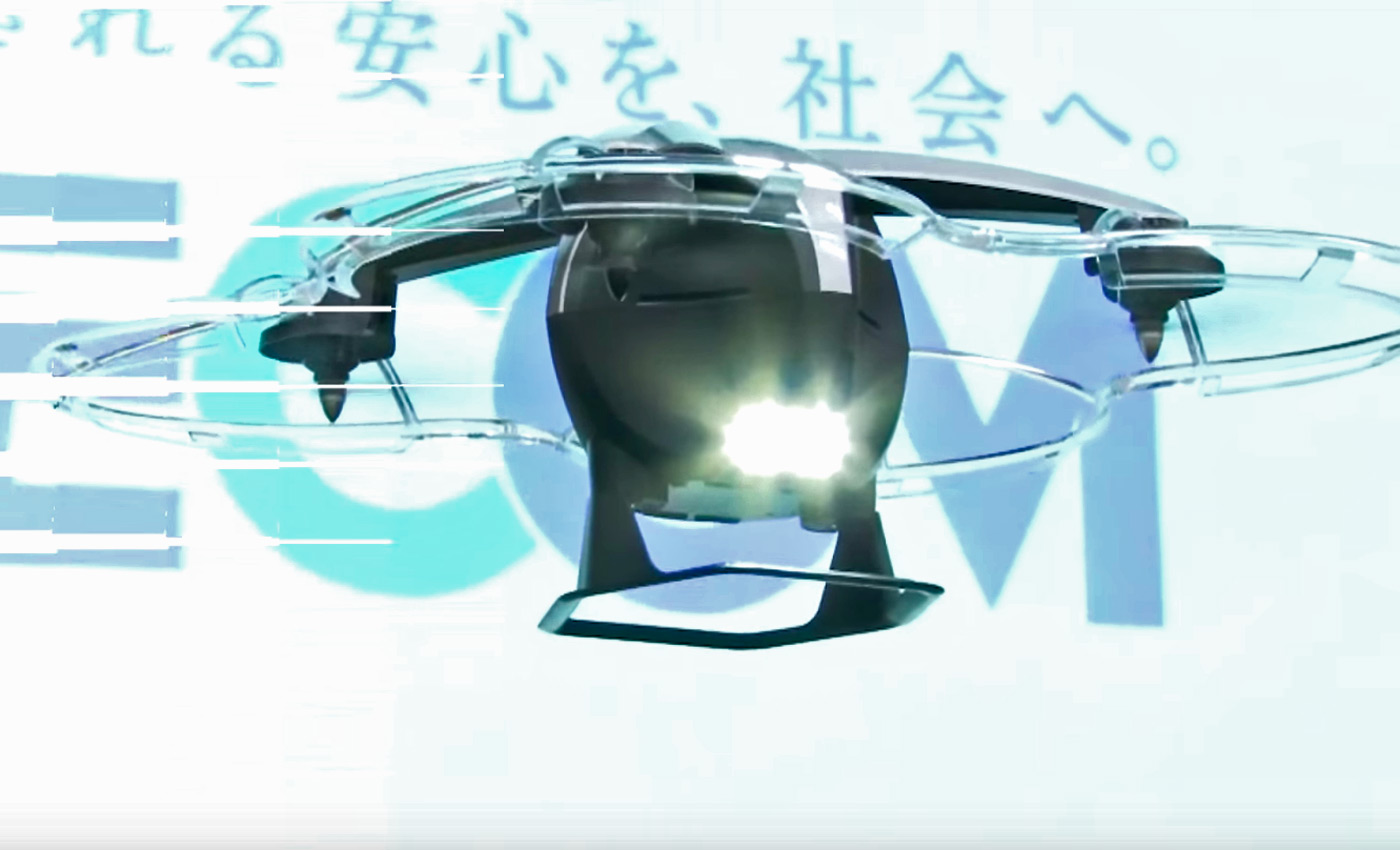 It is no surprise that people consider the future of security a serious topic to debate on these days.

This only means that more and more people will join in as time wears on. This trend is associated with the replacement of the right to privacy with a society based on sousveillance.

Sousveillance is an open sourced state of surveillance.

This does not mean that people will lose all rights to privacy as a result of this, though.

Instead, it will only need innovative methods of maintaining these rights as is the case with many private businesses. 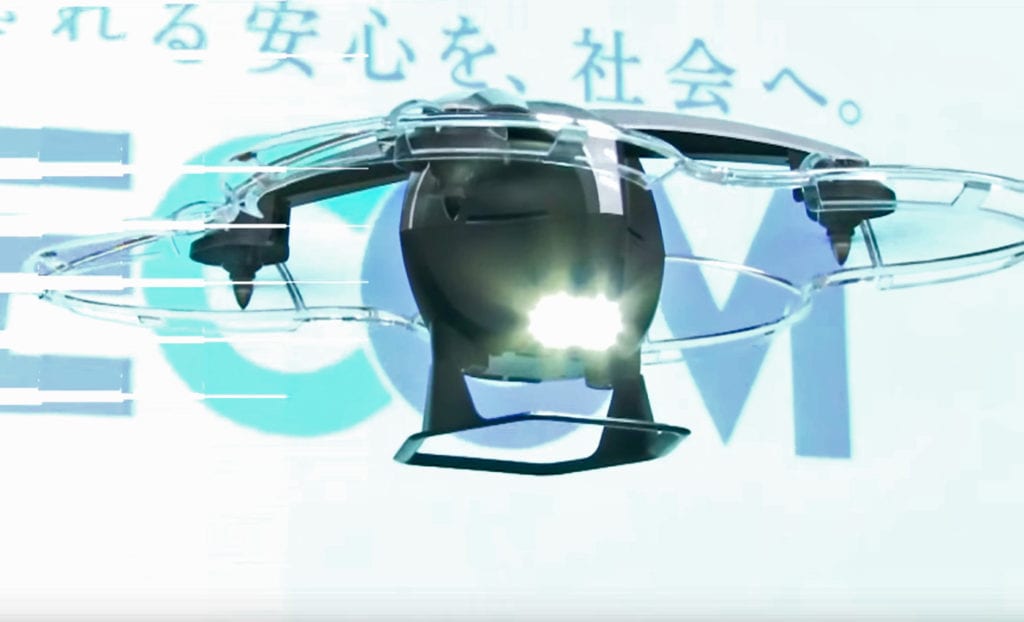 A security company called Secom is working along these lines.

In case a trespasser attempts to enter someone else’s private establishment without asking for any permission, he or she would be approached by a security drone that will continue to follow them.

Not only will this drone take pictures of the people and vehicles in the vicinity but it will capture license plates as well as the faces.

The security company is not able to move the pace of the drone above 6mph at the moment; however, this might not be enough to intimidate the trespassers in order to make them leave the area.

Before you get your hopes up, you must know that the security drone is not available for sale for personal use.

Even if some businesses are interested in purchasing the security drone, they will be forced to dish out a hefty amount of about $6,620.

That is not all; they will also have to spend $41 each month as security charges.

Drones are the technology of the future regardless of what regulatory authorities think about it.

There is no doubt that the range of use is quite vast from security to transportation.

Other countries might begin to play catch up with Japan in this regard pretty soon.