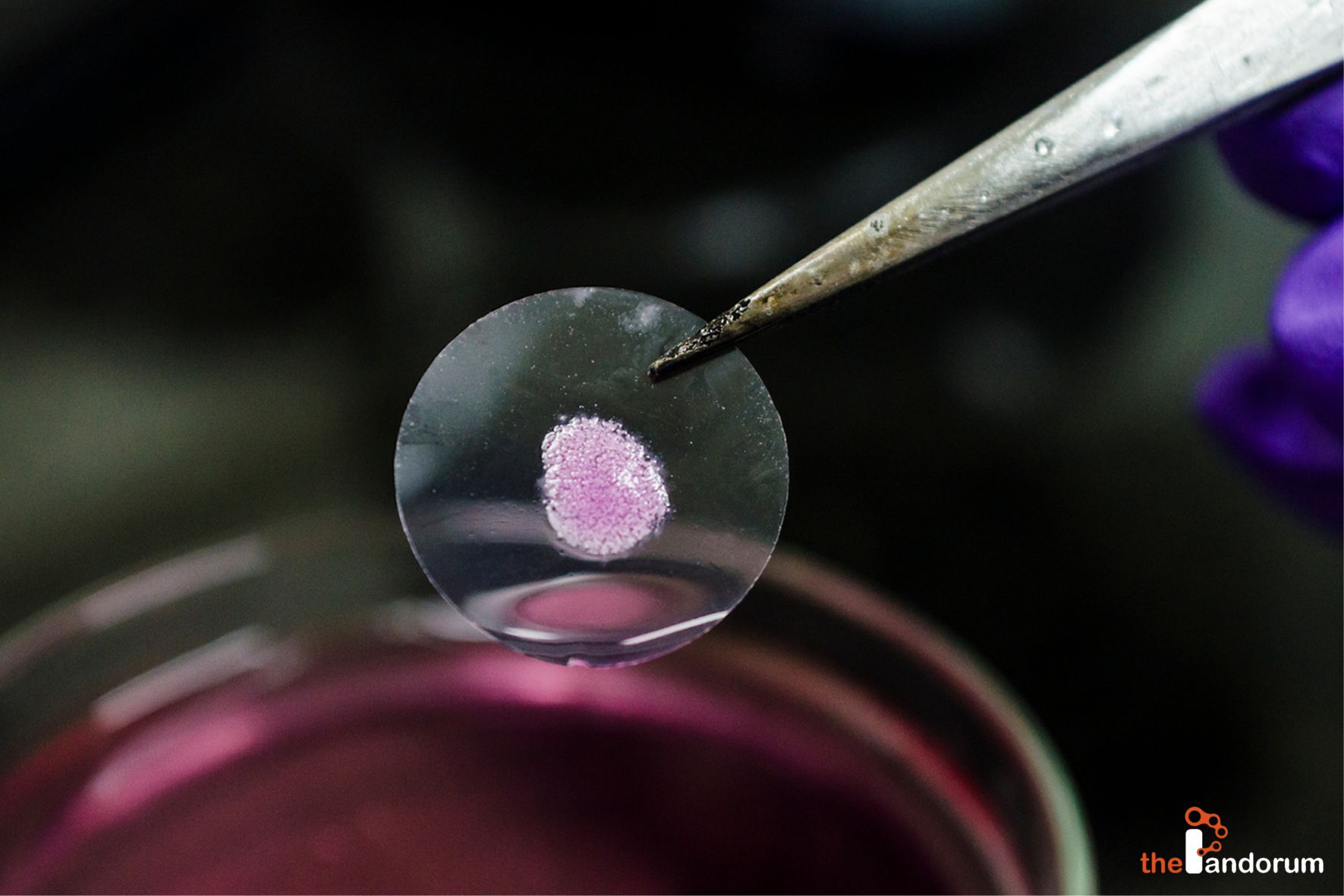 Three scientists from Bengaluru recently managed to create tissues that are capable of carrying out the functions performed by an actual human liver.

This development has come about at a time when scientists across the globe have had a time developing an artificial liver tissue.

It has lifted the hopes of patients in need of liver donations while eliminating the need for donations from live donors.

Union department of biotechnology operating under the ministry of science and technology gave the startup a grant for this research project.

Though, the research project has not reached a point where the transplant can take place.

This will only serve as a test platform for now.

The process mainly comprised extraction of cells from the human liver and their encapsulation in a hydrogel.

Subsequently, these cells are bio-printed with the help of a 3D bioprinter.

They are then grown in an environment that replicates the same conditions within which the human liver functions.

The three scientists discovered that any cells grown in this fashion could live for as long as four weeks outside the human body.

The artificial liver is able to replicate a real human liver in the sense that it is capable of producing ferritin, fibrinogen, albumin, cholesterol, urea and transferrin.

The three scientists believe that these artificial tissues can reduce the medical research costs by up to 30 percent.

According to Chandru, a co-founder of the startup, “The 3D printed living tissues enable affordable medical research and could reduce animal and human trials. It will eventually lead to full-scale transplantable organs.”

The scientists are now trying to strike a deal with the pharmaceutical industry to process this further.

Source: The Times of India