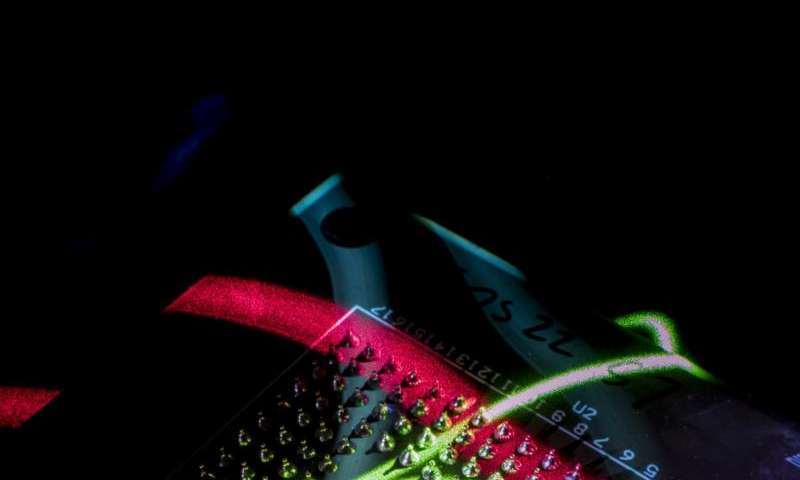 Engineers continue to achieve something new with each passing day.

The word is that a group of engineers have managed to marry photons and electrons within a single chip processor which has led to the possibility of low power but ultrafast crunching of data.

The engineers packed a couple of processor cores using greater than 70 million transistors along with 850 photonic components onto a chip with dimensions of 3×6 millimeters.

The microprocessor was developed in a foundry that produces many performance computer chips.

This means that the design may be available for early production commercially.

This latest chip is said to be a huge step ahead in regards to the evolution of fiber optic communication technology.

The associate professor of electrical engineering and computer sciences from University of California named Vladimir Stojanovic is upbeat about the prospects of the chip: “This is a milestone. It’s the first processor that can use light to communicate with the external world. No other processor has the photonic I/O in the chip.”

Professor Krste Asanovic, who assisted with the development of an open architecture known as RISC-V for the processor, also believes that this marks the first time such a system has been developed on such a scale.

Fiber optics can support much greater bandwidth, unlike electrical wires by carrying an increased amount of data at much faster speeds over much greater distance using lesser energy.

Incorporating photonics in computer chips has been quite an uphill task even with the improvements in optical communication technology.

The reason for this is because no one has been able to figure out the method of integrating photonic devices in the fabrication processes that are used to develop the computer chips with no need to change the process.

Interestingly, this does not boost the manufacturing costs or the failure of the risk of fabricating transistors.