It wouldn’t be long before all the pumps at gas stations in North Vancouver, Canada are marked by warning labels. These labels are to carry pictures of soon-to-be-endangered species, possible effects of climate change and damage on ocean floor as time wears on. Thanks to a not-for-profit organization called Our Horizon, this movement is expected to spread across North America and well beyond. 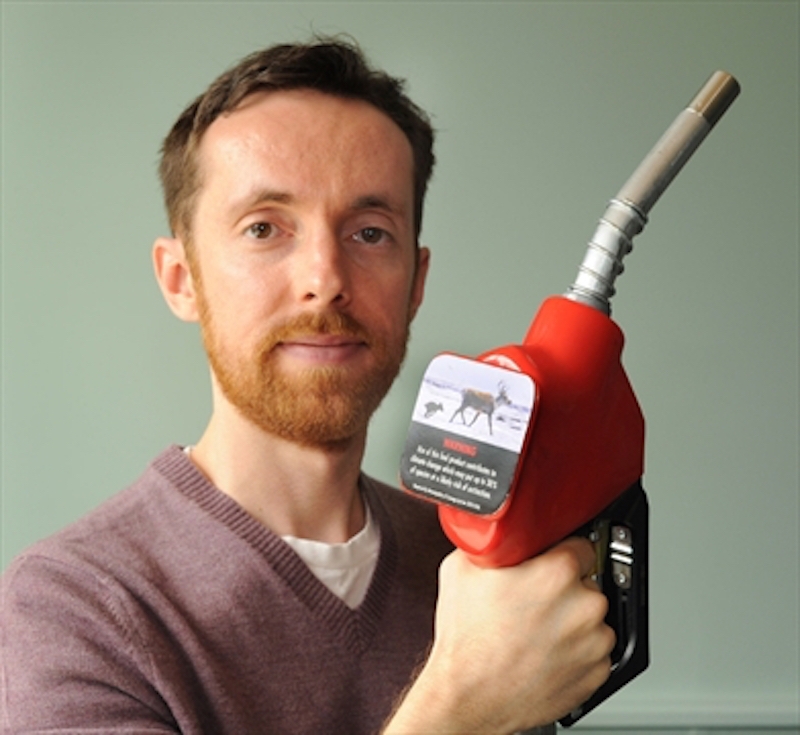 This innovative idea introduced by an environmental activist named Rob Shirkey follows a recently passed law which mandates posting warnings on pump nozels. It seems to have caught people’s attention as city councils in Santa Monica, Seattle and San Francisco look to follow the trend. Though, legal pushbacks are inevitable against this new campaign. Take the example of warnings posted on cigarette packs in 2011 which later prohibited by federal courts as it violated the First Amendment. 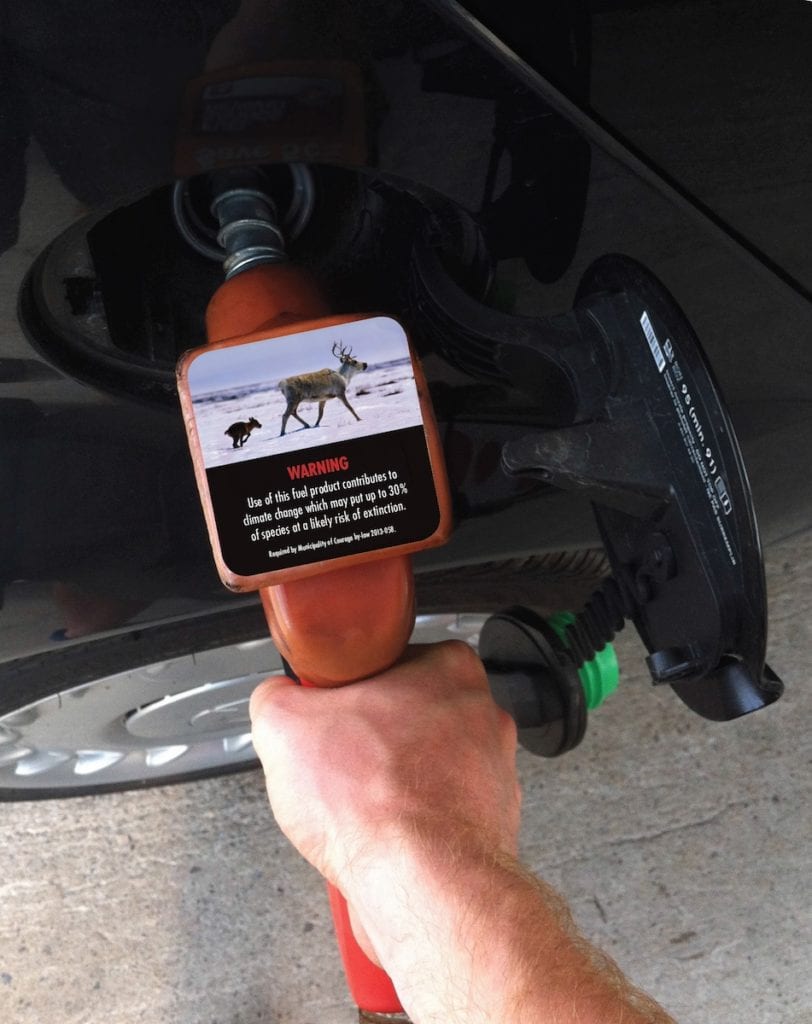 Shirkey came up with the idea in 2010 when he was once stuck in a traffic jam and burning fuel like all the rest while listening to a radio show. He heard a radio caller mention that BP should be ashamed that it exists merely because there is market for oil. This struck a chord in Shirkey’s mind as he thought that a vast majority uses the product while remaining disconnected from it. He thought it was best to form downstream connections so as to drive things upstream. 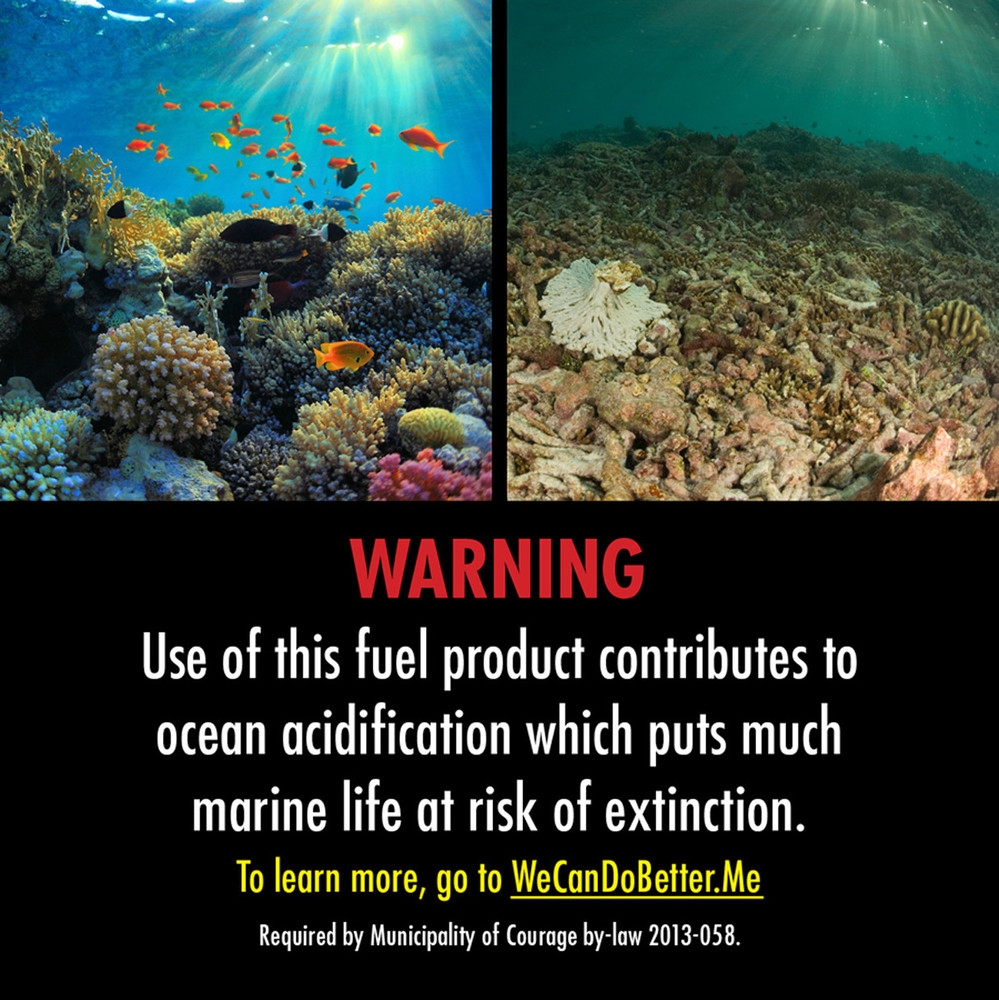 By upstream, Shirkey means that people often steer away from the real issue and focus on offshore shipping and drilling instead. If we noticed, we end up on gas stations to get our tanks filled which is almost like begging for oil. Despite the negative feedback which mostly demands more efficient vehicles and imposition of carbon tax as alternatives, this new idea has allowed people to share their viewpoints. The trick is to guide such people who are actually concerned rather than arguing with those in denial.

Phone Scams: What Are They and How Can You Avoid Them?

GizmoCrazed - July 17, 2018 0
I have to hand it to 8BitDo. At first I thought they were just opportunistically hawking cheap hunks of plastic in an era of...

The SpiderMAV does whatever a spider can, spins a web, any...