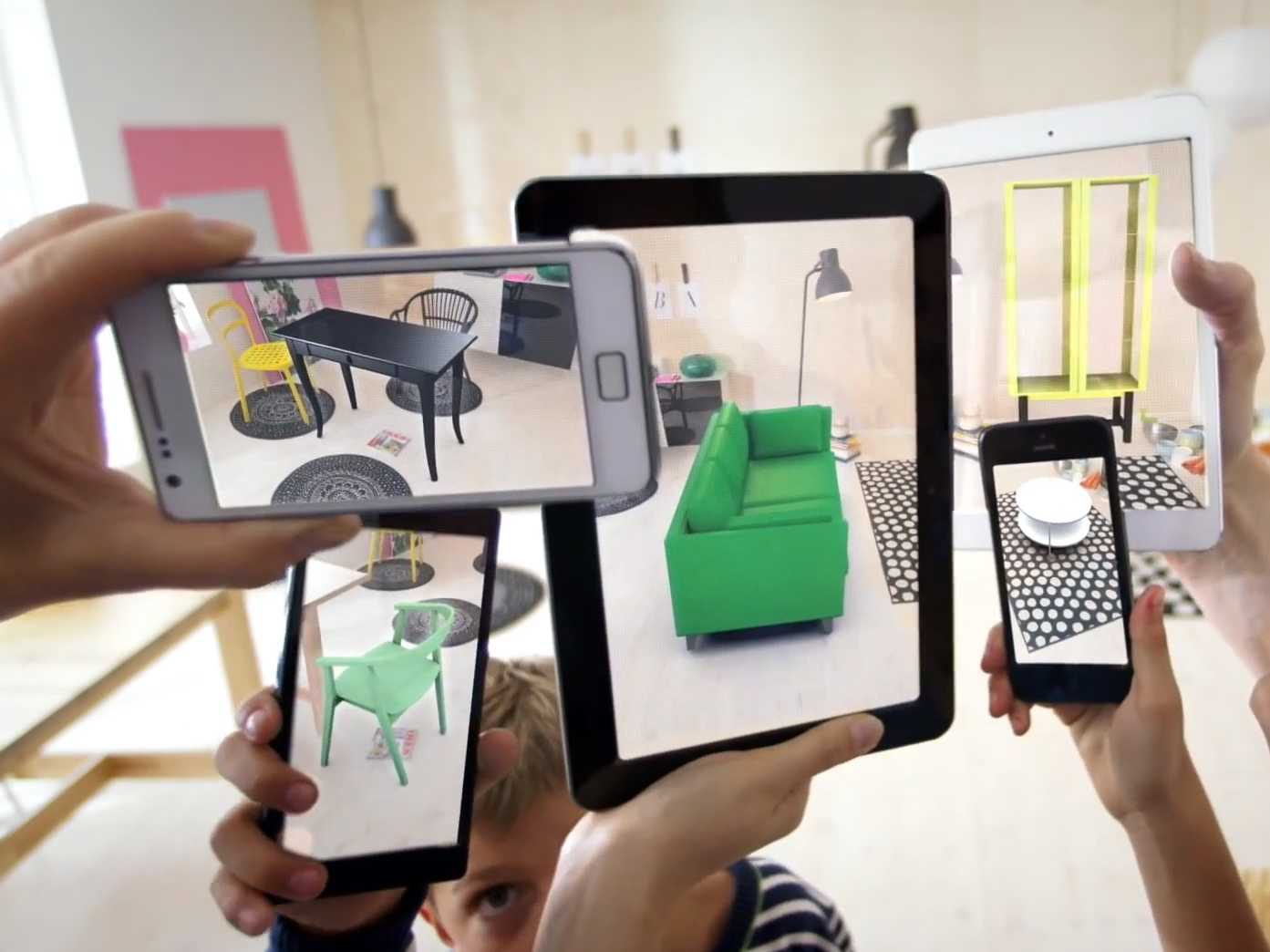 Many of Apple’s technology patents have been leaked in the past, and it hasn’t stopped tech geeks in speculating the next big thing from the Cupertino giant. These patents include futuristic technologies for its lineup of hardware products such as the iPhone and the Mac, although not all patents make their way to future products. The latest among these highly confidential yet not-so-secretive tech patents is a piece of technology that could enable Apple to deliver a similar, sophisticated augmented reality (AR) medium to the Microsoft HoloLens.

A newly reported patent from Apple indicates a so-called Adaptive Projector, with Patent Number 9,201,501. By using augmented reality technology, the patent intricately describes how such an adaptive projector could generate a map of a room, for example, and present the mapped area to project augmented media to the viewer. The patent demonstrates a similar technology to Microsoft’s HoloLens AR headset, which also projects content directly to the viewer’s field of view through computer-generated graphic visuals. Apple’s take on augmented reality technology differs from that of the HoloLens, in the sense that Apple’s patent describes a camera technology that analyzes a specific area and predetermines certain physical surfaces in which a projector could present objects and can be seen by the user with the use of a specialized eye gear. 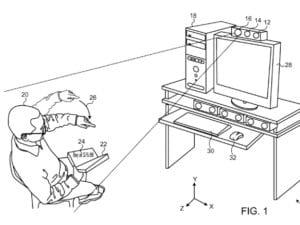 This new patent from Apple indirectly but suggestively states that the company is increasing its efforts to explore augmented reality technology as a new and innovative way for its users to interact with their content, improving interactions and creating twists to the usual routines users do on Apple’s products. In one patent sketch, Apple shows a way for the user to discover and buy items from its iTunes online store.

Recently, Apple completed a company buyout of Faceshift, a virtual reality startup based in Switzerland, which worked on the latest Star Wars installment, The Force Awakens. The said tech startup is specializing in motion capture technology that is used to animate objects projected from a real-time capture of a person’s facial expressions. In 2013, Apple bought PrimeSense, a company specializing in motion-sensing technology. Although Apple does not disclose their detailed purposes or plans on these buyouts, it is quite clear that Apple is highly interested in the field of augmented reality technology for its future products.

As of now, Apple hasn’t provided a concrete plan to integrate the said patent on the future iterations of its ever-popular line of products such as the Mac, iPhone, or even Apple TV. It is still unclear how the company will provide this kind of futuristic feature on any of its products, but the patent itself is enough to tell that augmented reality tech is really on its way to the mainstream.