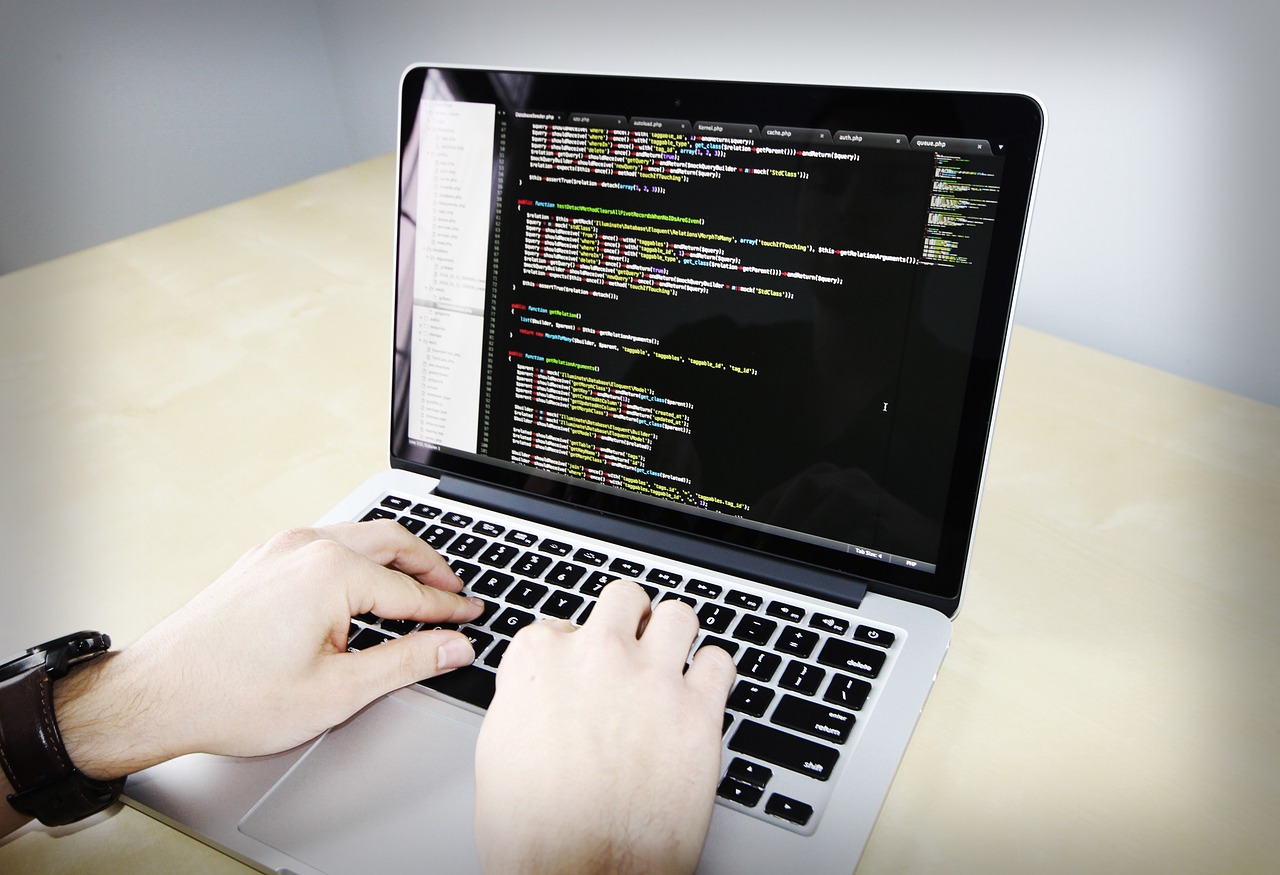 For almost 20 years, Adobe Flash helped shape the web as we know it today, thanks to its use in almost every kind of content such as games, applications, and apps. But as current tech progresses, it needs to be tamed for good. Adobe just announced that its Flash Professional CC application will be rebranded as Animate CC. Animate CC will replace the legacy Flash Pro software, and is intended to become Adobe’s Web animation software that specifically focuses on developing Web content based on the HTML5 format.

Looking on the future of Flash, Adobe is set to reboot the Flash Pro application more than just a simple rebranding. In the advent of modern technology, HTML5 and WebGL are two of the most common Web content formats, and Animate CC is set to establish itself as the main software tool for HTML5 content development and to become on par with the future web content standards. The Animate CC software is expected to be released early next year, and will continue to support legacy Flash formats such as SWF.

The so-called “rebooting” of Adobe’s Flash development program does not necessarily mean that Flash support will abruptly cease as soon as Animate CC is released. Adobe said that it is working on the next version of Flash Player, Flash Player 12, which Adobe notes will be launched carrying new features.

Flash experienced its slow and steady decline in the advent of touch-screen devices such as Apple’s iPhone. It can be recalled that Apple’s late Steve Jobs has been truly against Flash being integrated into his company’s products. Because of him, Apple decided on the fate of Flash on the iPhone, which is to drop Flash support for the iPhone. Behind this move by Apple is the security vulnerabilities that Flash is carrying with it. Security attacks have been made with the use of Flash itself, and major companies have made moves to prevent it from happening again. For example, Apple dropped Flash support way back in 2011, and YouTube initially offered a beta program for video streams in HTML5 format.

Technically the “Flash” namesake is gone for good, but with years of service to the Web and many Internet services relying on it, dropping Flash support for the entire Web isn’t a thing yet. Adobe has been putting efforts to work with the Web industry in maintaining the wide compatibility of Flash in many of its everyday applications, as well as in monitoring and ensuring content security. But for the sake of web content production and development, Adobe has removed Flash and replaced it with a more reliable and better version that will pave the way for the future of Web content.

Compressed Air in Underground Rocks Could Be the Next Batteries

GizmoCrazed - January 23, 2019 0
Researchers are pushing for a new kind of energy storage based on compressed air. Using renewable energy, the tech would pump air into underground...

Corruption at DJI may cost the company $150 million

Real Scientists Admit When They're Wrong