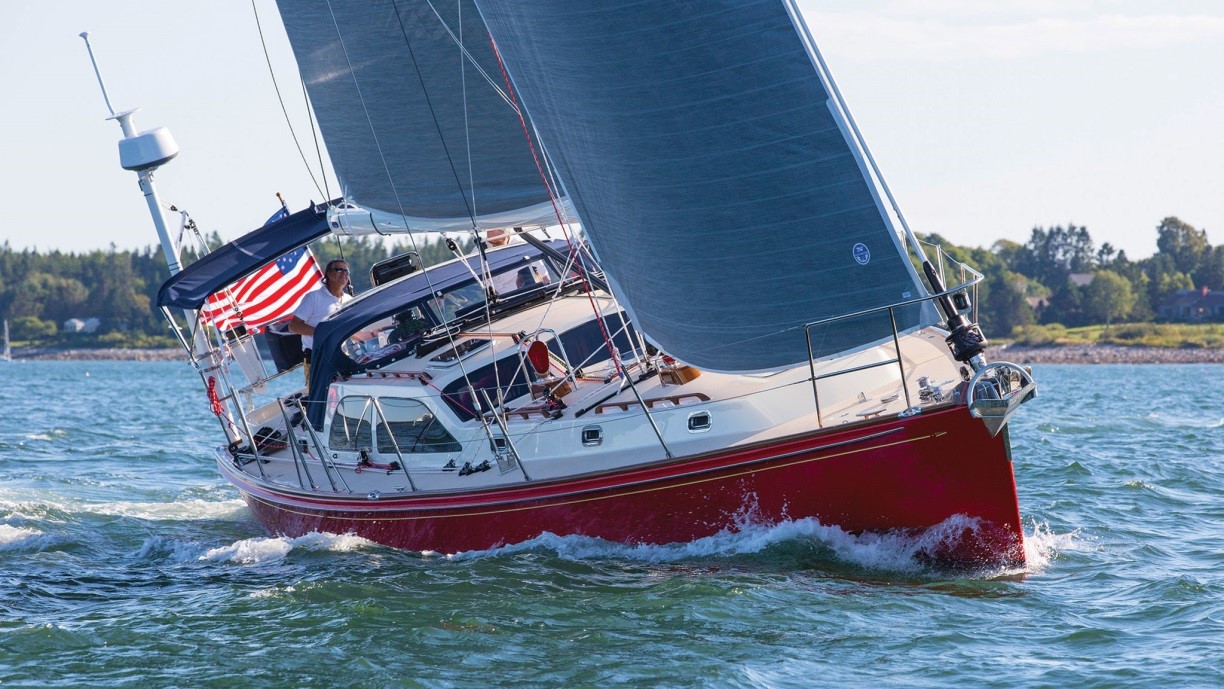 The advancement of technology has seen a development of new ideas and methods to handle a particular problem facing the society. Technology has made work more effective and easy for the achievement of goals set by a particular organization. In the transport industry, there has been a significant improvement in the sector top make it effective in its function. One of the major innovations is the introduction of driverless technology which will be used in water transport. The boat will be controlled by specialized systems. Hence, there is no need for a driver. This technology is appropriate when there is a search and rescue operation as the boat can easily drive itself without the need for a driver. The article uses http://boatactuator.com so as to have an insight on the autopilot systems used in the marine transport. 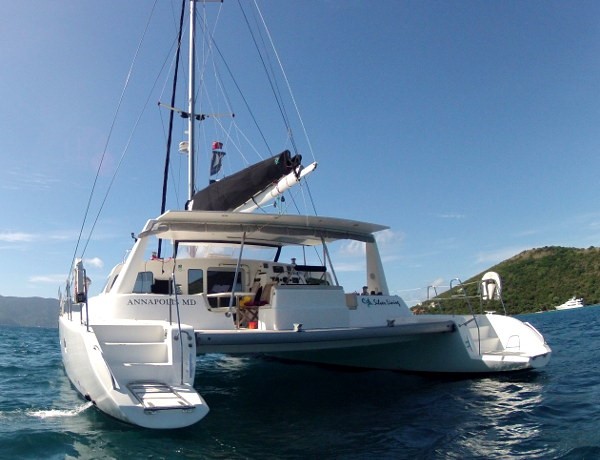 Buffalo Automation Group is a group that was started by three undergraduate students who were pursuing engineering. The group has significantly influenced the use of technology in engineering testing autonomous boats that will not require a driver to move. The test as successful as the yacht was able to pilot itself without needing a driver to control it. This has seen Buffalo Automation Group receive a lot of funds from their innovative ideas to develop the transport sector. The systems are highly efficient making the owner of the boat not to worry when it is transporting goods or people from one place to another. The autopilot systems controlling the boat makes marine transport safe to as the boat is easily monitored by the system.  There is peace of mind to the owners and users of the boats which operate without a driver as the systems are highly effective. 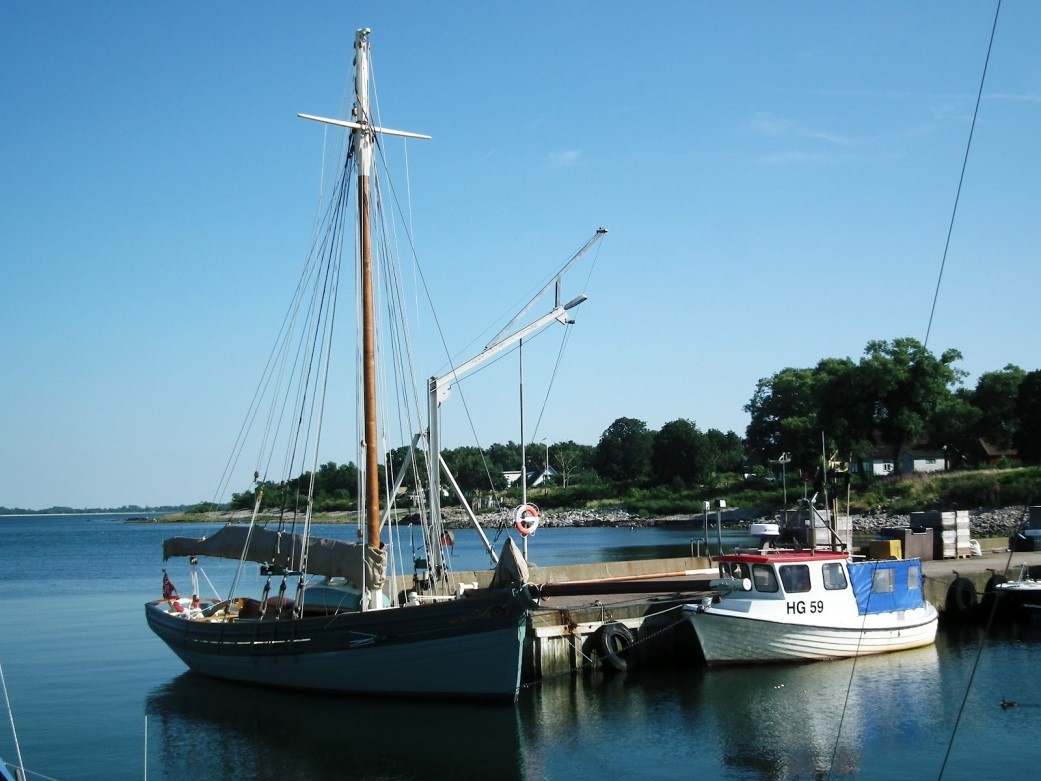 There are many accidents that are experienced when individuals are boating due to the failure of systems in the boat. The primary focus of Buffalo Automation Group is reducing the number of accidents which occur in water transport by use of technology. The company aims at producing small yachts that are 40 feet long and distribute them to various coasts so as to reduce the number of marine accidents, especially in the US. The boats are big enough for families to use in water transport for a few days or weeks. The autopilot systems in the boat make it secure for the users hence families can hire the boat and enjoy adventuring in water transport. There are options in the system making is possible to detect a change in wind and tide while using the boat. The Buffalo Automation Group aims at developing sensors, wireless communication, and camera to effectively handle any threat in the course of transport. The system will be connected to your laptop or smartphone for one to use the most efficient route. 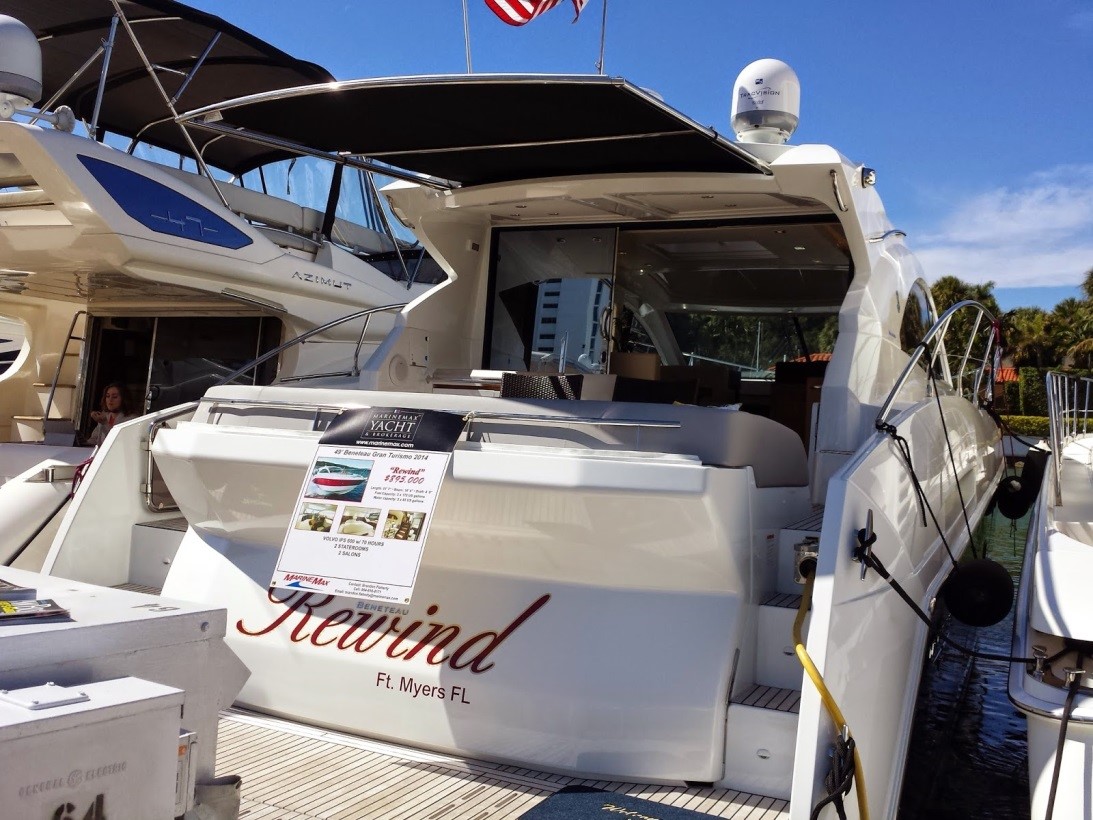 The innovation started because each co-founder of the yacht was interested in robotics. The business idea began in 2014 after they won the third prize in UB’s Elevator pitch competition. The UB Center provided grants to the innovative student, and that is when Buffalo Automation Group was born. Bina Ramanurthy guided them throughout the innovation process as he was a professor of the department computer and engineering. Buffalo Automation Group won the Buffalo Student Sandbox thus having a boost to start their business. The co-founders used the funding to develop their technological education so as to make their work efficiently. The group meets with potential investors, boat manufacturers, and retailers so that they can have a proper understanding of the marine electronics that are essential in coming up with the yacht.