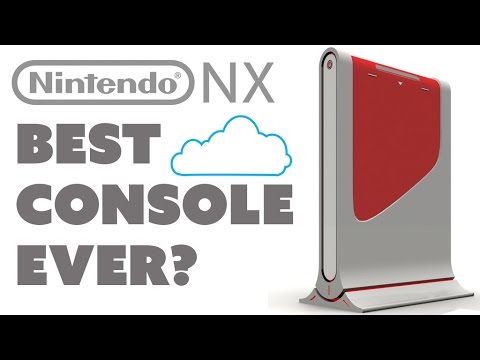 Gamers have been obsessing over the NX console by Nintendo for quite a while now.

Most of them are eager to learn what the new console would bring to gaming.

It is no surprise that Nintendo is a game company that has never been shy to try new things.

There are many possibilities with the new NX console. Here are a few that are worthy of a mention. 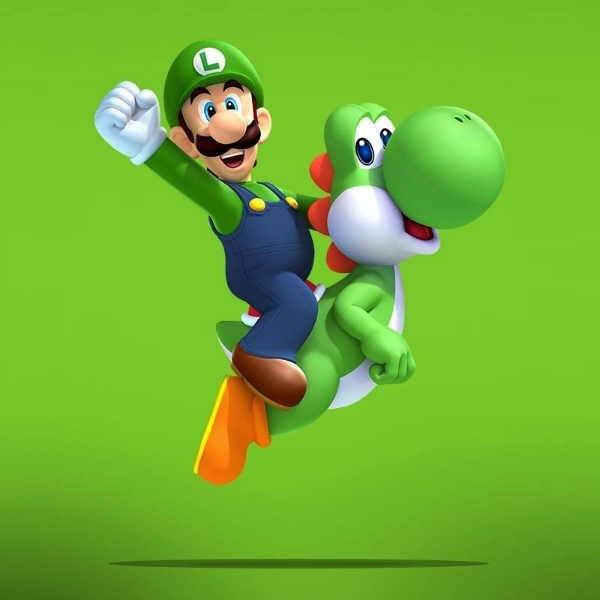 A video game controller for Nintendo NX is surely worth a mention here.

For those of you who may have missed it last year, Nintendo had filed a patent to allow the NX console to attain more power as soon as another handheld was attached to it.

This allowed the console to squeeze the power from the smaller gaming device to enhance the quality of games being viewed on television.

Nintendo filed yet another patent this past June.

This demonstrated a concept that illustrated a remote controller featuring an elliptical touch screen.

Also, the touch screen display featured a couple of thumbsticks, shoulder buttons as well as a micro-SD card slot.

This would make the gameplay experience a lot more fun and intuitive.

Some gamers are looking forward to VR technology.

It is possible that NX console might get a VR component.

Some do argue that NX might not be able to accommodate VR in the mix.

However, it might not be impossible given that VR is quite a universal concept now.

Only time will tell if Nintendo ends up implementing VR.

Nintendo had filed a patent for a controller this past March.

The illustrations indicated that it was a partially reworked Wii U GamePad.

It featured a tablet bearing a couple of face buttons along with scroll-able rockers on the shoulders.

This does not break ground per se, but it is still quite an interesting development.