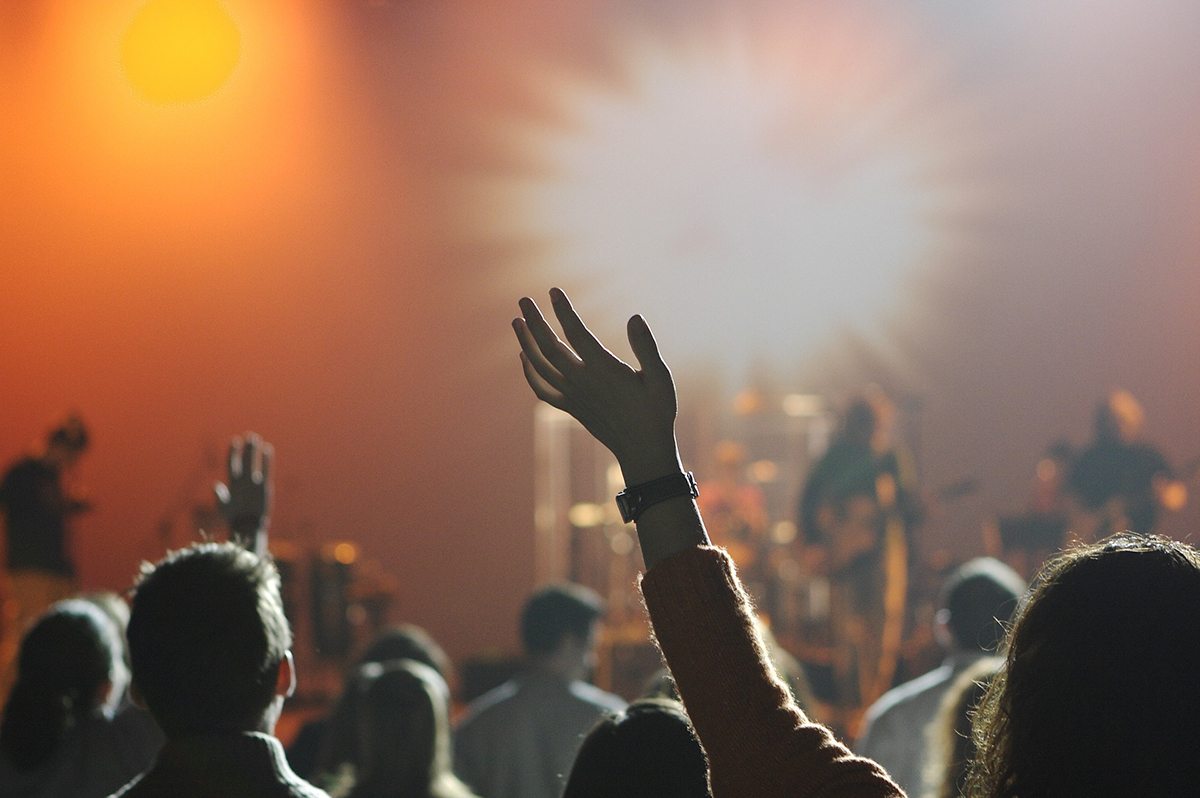 There is no doubt that social media is an avid tool to widen your social circle. However, it is not without its downsides. People soon begin to feel miserable without contact with family and friends. It is sure to make those Monday mornings dull and dry. The question that follows is, how exactly is this affecting our mental health and also the health of those around us? It could very well be causing depression all around. 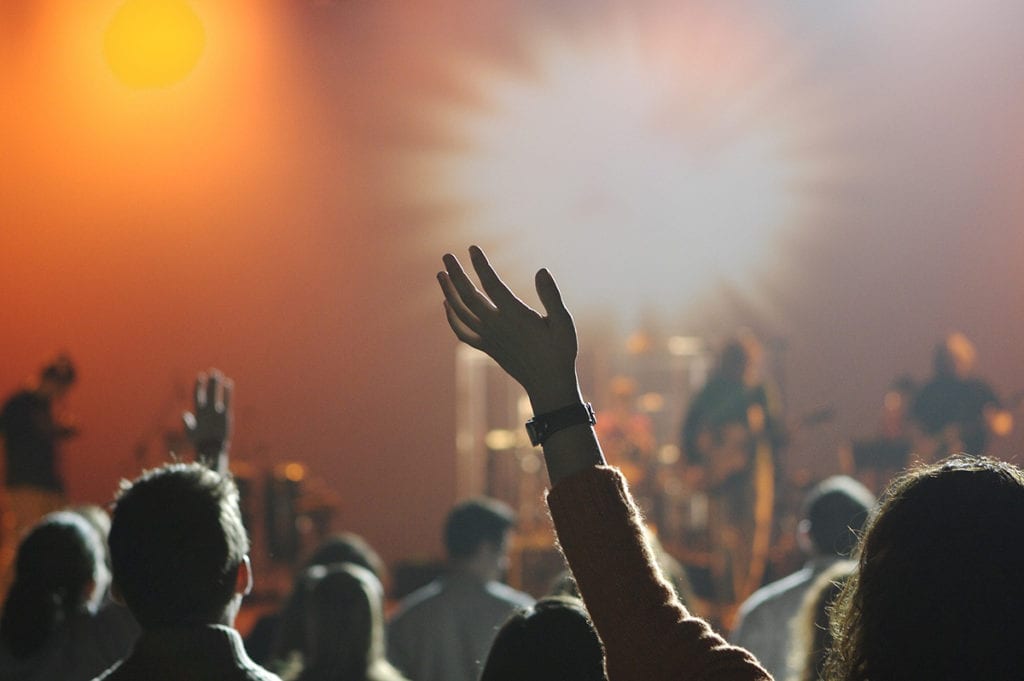 Researchers belonging to the Happiness Research Institute based in Copenhagen embarked on a journey to dig out the exact ramifications of such activity, or lack hereof. A sample of 1,095 users on Facebook were the subjects of this exercise who were further split into a couple of groups. One of the two groups was to resume their activity on the giant social network by the day. On the contrary, the other group was told not to use Facebook at all.

The outcome of this experiment was quite telling. Following a week from the time of the commencement of the experiment, 88 percent of the group which abandoned Facebook reported that they were happy. This was a complete contrast to the 81 percent of the other group which continued its activity on the social network. In addition, this group of individuals reported that they felt significantly less lonely, less angry, more passionate as well as much more decisive.In short, this helped them enjoy life much more by reducing levels of stress.

The study concluded that a sizable amount of those people who prefer spending their lives on Facebook are more likely to feel less happy compared to their peers who do not use Facebook. It further stated that people often spend more time on focusing what others possess rather than considering what they themselves require in life. As a result, they are obsessed with envying other people for the amazing experiences they have had and shared on Facebook rather than enjoying their own life. Maybe it is high time we paid more attention to our own lives and actually did something to make it better.