This Man Gave Up Sugar for an Entire Month, You Won’t Believe What Happened to His Body 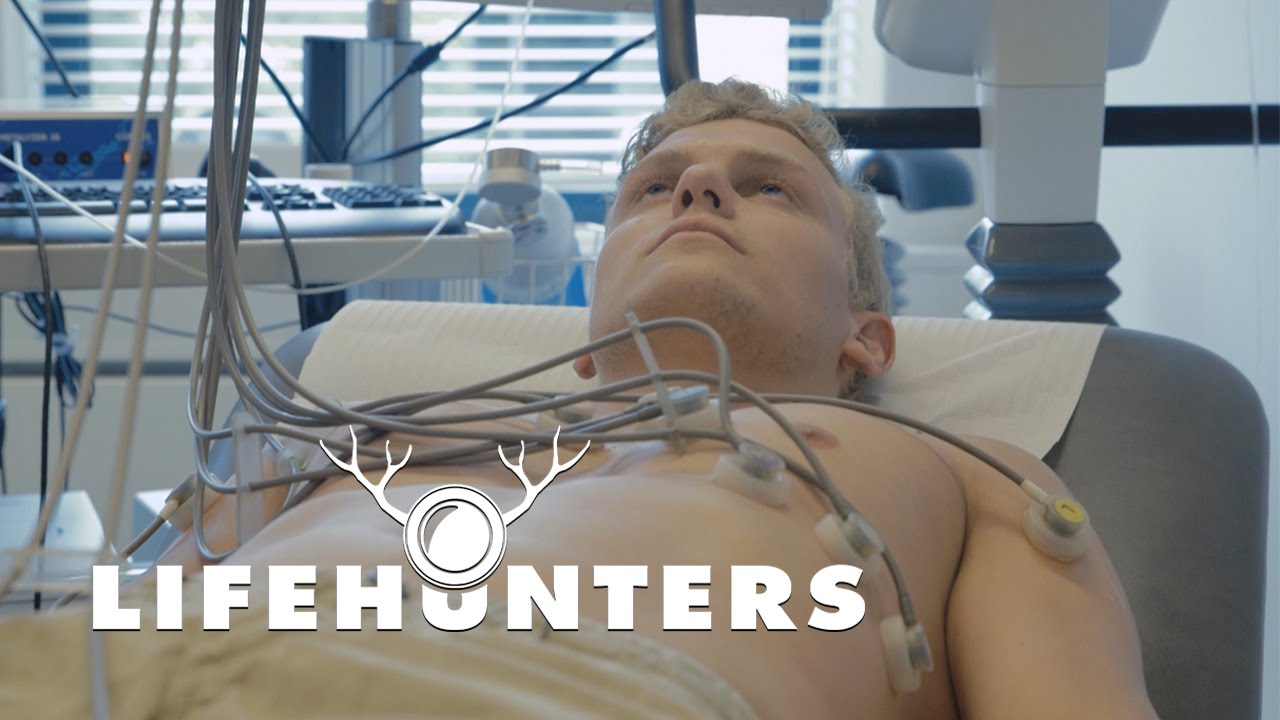 Borris and Sacha from YouTube channel ‘lifehunterstv’ decided to try something experimental of late. Given that more than half of the population of the Dutch falls prey to obesity, Sacha decided to quit having sugar and alcohol for one month. Sacha, who had all healthy foods a month before faced a difficult challenge but the question is, how does his body respond to such a change? 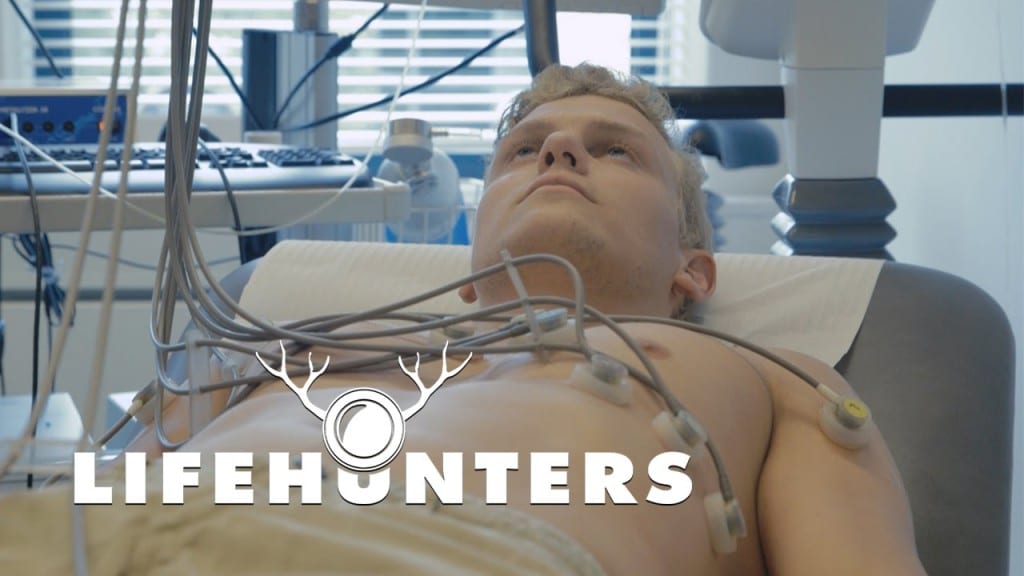 Starting with the test on Day one, Sacha visited Jessica Gal, a sports physician who ran some tests on Sacha’s health. This comprised of an ECG, heart, lungs, blood and blood pressure tests. Jessica was to examine the results and inform how well it measured up against the wattage the following day. Borris went out to the supermarket to salvage items Sacha could not eat such as lumps of sugar, a bottle of ice tea and tomato soup.

Now that Sacha’s body had been tested, he maintained a good health with a few high values recorded. The cholesterol in the body was slightly higher than normal. His diet plan for the first four weeks consisted of eggs, fruit and yoghurt. Sacha started strong but began to become cranky as the first week went on. He was more irritable than ever since his sugar was low and it worried him since it bothered people around him.

Borris was also seen in front of ‘Smuller’ which made him crave for a hamburger. Ofcourse, he even stumbled upon stores with cola ads which made the situation worse for him. He admitted that he did not imagine this task would be so tough to accomplish. Sugar and alcohol make one tired and dehydrated if not consumed. Sacha was reassured that he would feel much better after a month of no sugar and alcohol.

Half way through the mission, Sacha visited a cinema where he carried a bottle of water while others came with beer and pop corn. Times when his friends would order pizza, Sacha would only settle for salad instead. People misunderstand that unsaturated fat is also bad when actually it is not. It includes products like nuts, fish, and olive oil.

Following a month of diet, Sacha visited Jessica once more for the follow up tests. The last time he had visited her, he weighed 180 pounds whereas now he weighed 77.4 kilograms only. Plus, he had much more energy with blood sugar significantly decreasing over the month. Sacha promises to keep up this diet with a bar of Mars and a bottle of beer every now and then.

Share
Facebook
Twitter
Pinterest
WhatsApp
Previous articleFive Different Ways to Run Your Life Using Alternative Energy
Next articleIf You Are Lying In Bed To Sleep, DO NOT READ THIS ARTICLE. Here’s The Reason Why!