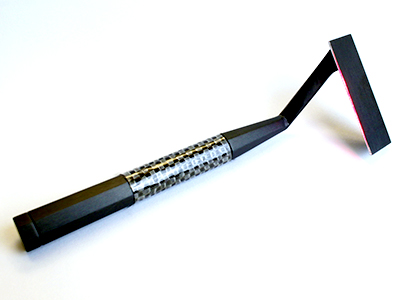 Safety razors that we normally use today date back to early nineteenth century. The basic concept stays the same as before despite the addition of various blades and hydration strips. All the beauty routines also pretty much follow the ways of the nineteenth century. A new company by the name Skarp is interested in changing the way people shave back home. Interestingly, the new company is using Kickstarter to finance and launch the new and innovative product.

The new razor features a sleek look and hangs on the shower wall. Rather than featuring blades, the new razor makes use of laser instead. One must not confuse this with the laser used by most dermatologists for permanent hair removal. This new razor does not zap roots of the hair but melts the hair for a smoother feel.

Speaking of advantages, the Skarp corporation claims the new device has the ability of preventing burns, nicks, itches and burns which are common with other razors out there. In addition, this new device is also environment friendly. The Environmental Protection Agency claim that the U.S. citizens dispose off nearly 2 billion disposable razors every year which means that they can not even be recycled. 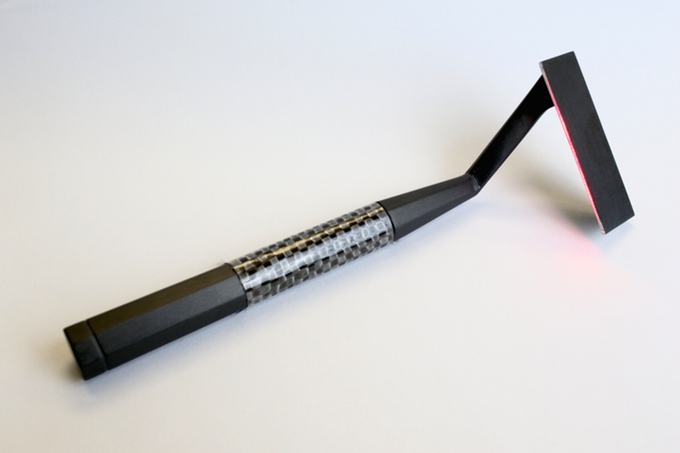 The Kickstarter page for Skarp launched nearly 2 weeks back and has already surpassed its goal at $160,000. This number continues to rise with just over 2 more weeks to go. In case you are also tired of putting up with razor nicks and burns, perhaps it is time to support the cause.

GizmoCrazed - June 23, 2019 0
Welcome back to this week’s transcribed edition of Equity. This week, TechCrunch’s Danny Crichton filled in for co-host Alex Wilhelm – who was out in preparation...

Why It's So Hard to Dose Weed