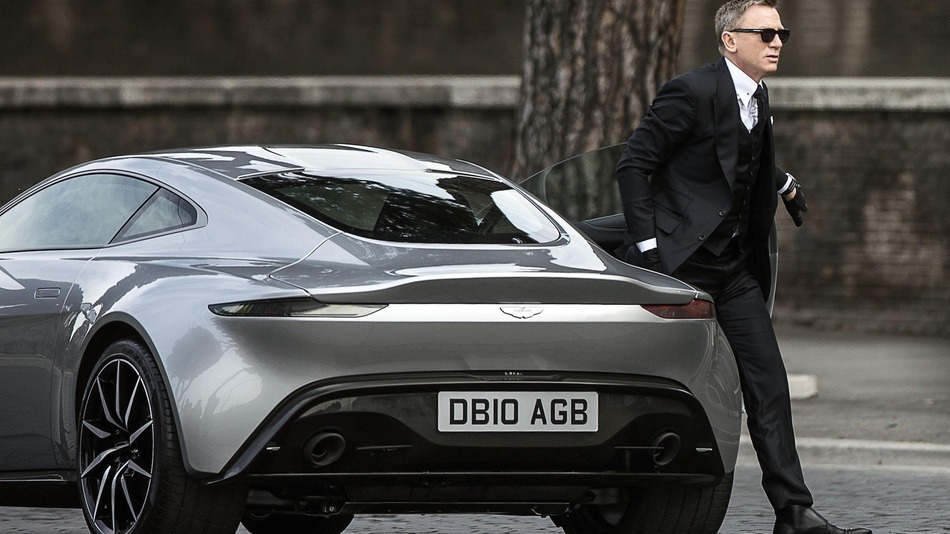 Destruction and damage is not a rare sight in James Bond movies. You would be surprised to know that there is actually an instance when all scales were broken in this regard. It is reported that 007 annihilated about $34 million worth of automobiles which comprised a total of 7 out of ten custom made Aston Martin DB10 cars. Daily Mail confirms that this feat was achieved while the scenes for the upcoming James Bond movie called Spectre were being shot.

If that is not all, 007 has also crossed a whopping budget of $303 million for production. You are right; that makes this latest addition in the Bond series the most expensive 007 movie to date. The most expensive scene of the lot comprises a car chase set in the city of Rome. James Bond is shown being hunted by one of the movie’s antagonists in a Jaguar C-X75 supercar while James Bond tries to evade in his Aston Martin at a blazing pace of 110 mph. This scene on its own is said to have cost the producers millions of dollars accounted for the writing off costs of the filthy expensive cars featured in the particular chase scene.

That is not all, folks. There is another scene based in the Alps whereby James Bond is shown flying a plane into the villain’s custom made Land Rover Defender. It is not surprising that this move renders the poor automobile a fireball – a scene that did not even require CGI to be employed. You can bet all your money that scene cost quite the fortune to shoot. Rest assured that not all cars featured in the movie were destroyed in the process of filming the scenes. If it is any consolation to you James Bond fans, the Aston Martin DB10 features the ejector seat akin to the one Sean Connery had half a century ago.

Wherever Bond goes, death and destruction are sure to follow. Perhaps, you were not surprised by any of this, afterall. Only God knows how much more destruction the next Bond movie might bring to our screens.