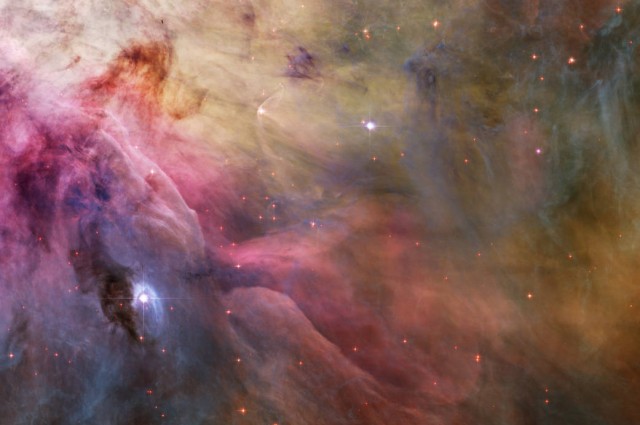 Attempting to understand the whole wide universe can be quite an uphill task. Over the years, scientists have found solutions to a number of different mysteries surrounding the world. For instance, why does the sky appear blue and how planets orbit around the Sun. Pursuing such challenges to unravel such mysteries is always a hard nut to crack. Physicists across the globe have come up with various theories only to face even more challenges along the way. Here is a list of five greatest mysteries of physics that remain unsolved to date. Mind you, even the greatest minds have failed. 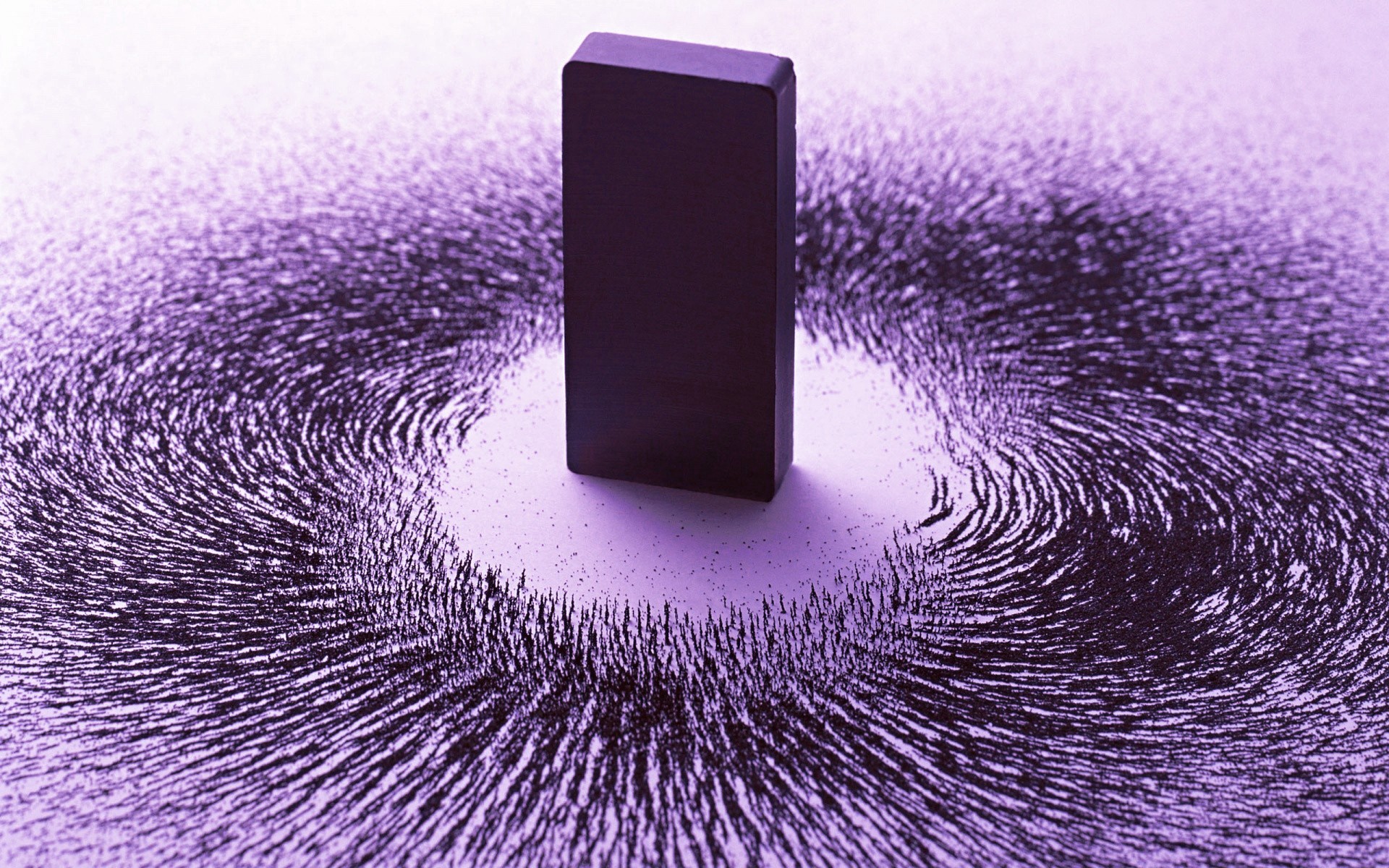 It is something we can only test. Neither can one feel it, nor can one see it. Despite those facts, scientists believe 70 percent of the universe comprises dark energy. Many people believe that it is the reason why galaxies accelerate farther away from one another. One may perceive it as repulsive gravity which splits matter apart. Ofcourse, there is no way of saying how this works.

It does not just stop at dark energy, folks. Similar to dark energy, dark matter can neither be felt nor seen. There are some differences that exist, though. It can only be observed, indirectly. Since one is able to measure gravitational effects, we all are aware that there is matter in the universe that many of us have not even seen.

Rays of light suffer from split personality disorder. All these rays tend to make interference patterns which is a common sight in waves. The rays bounce off the surface. This goes to show that they could be either a particle or a wave or even both of those. These rays even have the ability to free electrons from their respective shells. That leaves us with the question: how would light determine if it must act as a wave or a particle?

It is no secret that time wears on and so does age. We grow older as time passes just as trees grow taller until they can not any further. Thus, time can only go in a single direction, further. Can you think of the obvious question? That is correct; why can we not reverse our clocks and go back in time just like in those movies?

5. Why can humans not imagine the four dimensions?

Human beings have a hard time viewing the world with four dimensions. A couple of theories require a total of eleven dimensions to be possible, hypothetically. If this string of theories happens to be true, one would have to determine how six missing dimensions can exist in our reality.