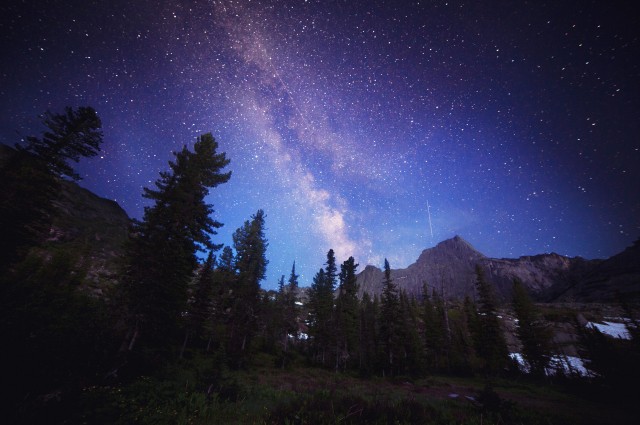 The Kepler Space Telescope has continued to scan the cosmos since 2009 as it searches for habitable worlds with the Solar system and far beyond. It turns out that it was able to catch something rather unusual. A rather unusual and fascinating star was spotted in between constellations Lyra and Cygnus. The telescope is created in order to observe various stars and variations in their brightness. The dips in the brightness of these stars represents the presence of more planets orbiting around it. Scientists are able to learn a lot regarding transiting planets upon measuring the size and timing of such dips.

Once the scientists study these measurements in detail, they can process the data using computers with the help of algorithms which are created in order to detect recurring patterns. These recurring patterns signify any objects orbiting around a star. Kepler has been observing nearly 150,000 stars at a time for the past 4 years. Given the huge amount of data in custody, Kepler scientists depend upon citizen scientists who help them look through that data for any unusual items. This is all done using a dedicated website called Planet Hunters. That is quite a fitting name for the cause.

Kepler has observed a star KIC 8462852 for the past 4 years. Usually, planets that are orbiting dim the light of the host star for a few hours. Some citizen scientists have noticed that this particular star had a couple of small dips in 2009. It then had a more significant dip in 2011 which lasted nearly a whole week. Finally, there were a group of various dips which dimmed the light of the star in 2013. Tabetha Boyajian is a postdoc at Yale who mentioned that this weird happening was unlike anything those scientists had seen before. They initially mistook it for movement on the spacecraft and bad data.

The series of dips suggests that a massive and irregular mass orbits around the star. KIC 8462852 is not a young star which means that the mass is not a Protoplanetary disc. It is usual for mass to take that form in case it orbits around young stars. Scientists also expect the presence of dust emitting infrared light from such objects which is hardly the case here. Scientists have no clue as to what the mass is but they believe it formed recently due to the pull of the star’s gravity.