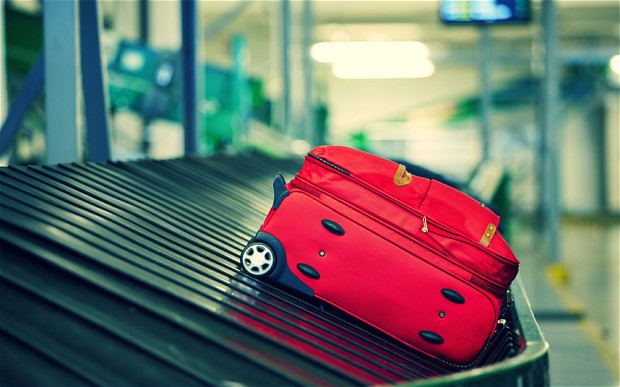 Ever wondered what happens to your checked bags at the airport? Amsterdam’s Schiphol Airport captured a rather hypnotizing footage with the assistance of Thrillist of late. The video has been taken with the help of a 360-degree snapper that was strapped to a checked bag. The video captures the events and scenes witnessed as the luggage makes its journey via a combination of conveyor belts, elevators and shelves.

Notice how there are no people to be seen in either of these locations that feature huge halls. Moreover, in some places along the way the bag almost takes a tumble due to the sharp turns and rough surface. That is not at all surprising given that many of us have experienced cases where the luggage goes missing and is never really found.

GizmoCrazed - August 17, 2015 0
Running a successful business of any size comes with an incredibly high number of everyday hurdles. Balancing overhead with income, managing employees and workflow...

Should we be worried about toys becoming more violent?