A man based in Texas made use of an app in order to locate his iPhone. He managed to find the smartphone after it took a huge fall from a Beechcraft Bonanza aeroplane. To be more precise, it fell from a height of 2,834 meters during the plane’s flight from Houston. 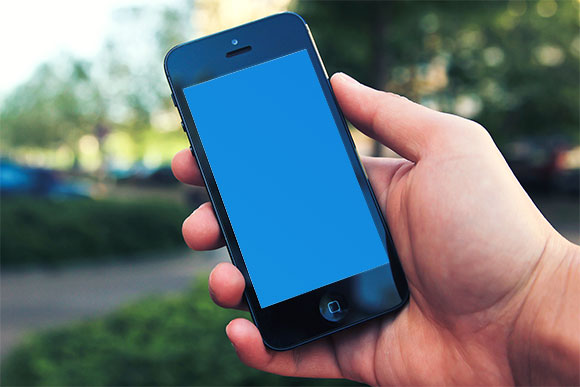 As soon as the door of the aircraft slightly opened due to a change in pressure, the iPhone fell straight out of the airplane. Ben Wilson happens to be a businessman in Texas who used Find My iPhone app in order to search for the phone. The app located the iPhone for him using a map as well as a satellite image.

Wilson reported that he found the iPhone under a mesquite tree near the road that lies south of Jacksboro. Surprisingly, the iPhone was still in one piece with a few scratches around its corners but it managed to work just fine.

GizmoCrazed - October 14, 2011 1
Well-informed sources are telling us that the Korean Electronics giant Samsung and Google are going to release the much anticipated Nexus Prime smartphone, which...

What do subscription services and streaming mean for the future of...

Hands on with the Echo Dots Kids Edition