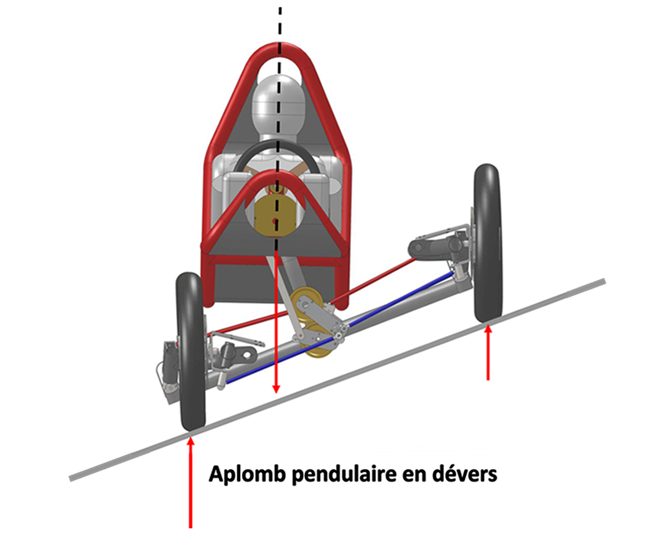 People often prefer their jeeps when it is a matter of embarking on adventurous journeys the world over. It turns out that you can have the same amount of fun while being able to travel virtually anywhere in the world. This has now been made possible with the release of the new Spider Electric 2 off-road vehicle by Swincar, a French corporation.

The company showcased the new car at The Salon des Inventions exhibition which is held in Geneva every April. Swincar describes the new car as mechanical spider on wheels. The car features huge control arms alongside an independent suspension. That basically implies that all the wheels stay on the ground regardless of the landscape. The axles of the vehicle are capable of crossing over one another which is quite rare for a vehicle such as this.

In addition, the vehicle features a lithium-ion battery pack besides the seat of the driver and the complementary controls. This battery pack transmits power to each electric motor connecting to the wheels. As far as the standby time is concerned, Spider Electric 2 is reported to drive for 4 hours on full charge. The new car also offers the option for four wheel steering in addition to two wheel drive.

The only major downside that Spider suffers relative to something like a Jeep is the fact that it is unable to climb steep rocks without taking damage. Though, it enjoys the luxury of being extremely nimble, something that cannot be associated with any off-road trucks out there. The car had been in the phase of development for a total of seven years until now. The French company is now actively seeking dealers and investors to sell the car to.

Besides manufacturing Spider Electric 2, the French company is developing another car meant for disabled drivers that can be controlled using joystick rather than pedals and wheels. It is still early to say if Spider Electric 2 will begin producing the new car on a regular basis for public.

Business Milestones: How Much of Your Budget Should You Allocate to...

2017 Was the Year the Robots Really, Truly Arrived