In this day and age, it is somewhat mindboggling if you are faced with a question like who had more wealth, Genghis Khan or John D. Rickefeller? That is the sort of simple question that has a rather tough answer. Historian and economists have recently pooled in with their knowledge to contribute to a list of the richest people in history. So then, here is a list of the ten wealthiest people in history, folks.

There is no doubt that Khan was among the most successful leaders in history. While he led the Mughal Empire that stretched all the way from China to Europe, he seized various territories. Inspite of all this effort to keep control of the largest empire in history, Khan was very generous about spending his wealth. Sharing the spoils of war with his soldiers was one of the reasons of his influence. After a siege, every item would be inventoried by appointed clerks and distributed among the soldiers and families.

It is not all that tough to determine the wealth of Bill Gates given how popular he is in the social circles. Based in the United States, Gates is said to have a founder’s net worth of $78.9 billion. That sums up to nearly $8 billion higher than that of cofounder of Zara, Amancio Ortega who also happens to be the second richest person all over the world.

Rufus managed to join his uncle when the Norman conquest commenced. The nephew of William the Conqueror had 11,000GBP at his disposal at the time of his death. This actually equaled 7 percent of the entire GDP of England at that point in time. At present, this would roughly equal $194 billion. 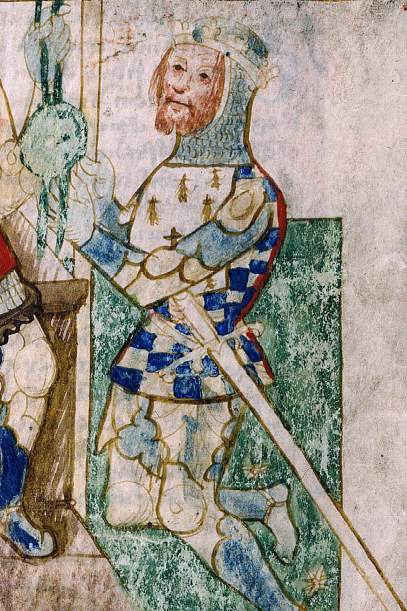 Rockefeller took keen interest in the petroleum industry as he heavily invested in it between years 1863 and 1880. Come 1880, Standard Oil company was controlling 90 percent of the oil produced in the United States. He was valued at nearly $1.5 billion as per the federal income tax return in 1918. If you were to value the same share today, it would sum up to $341 billion.

Rockefeller may have gotten a lot of attention in the media but Carnegie could truly have been the richest American in all history. He sold his steel corporation, U.S. Steel to J.P. Morgan for a hefty sum of $480 million in year 1901. This equals just over 2.1 percent of the U.S. GDP which gives Carnegie economic influence equivalent of $372 billion in current terms. 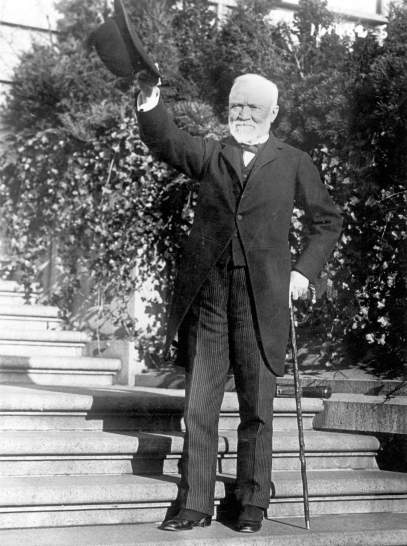 Stain is not a well known figure in history. He was a dictator who enjoyed immense power as he controlled one of he largest economies the world over. Data released by OECD clearly depicts that the USSR had 9.5 percent of global economic output just three years prior to Stalin’s death.  At present, that figure is equivalent to about $7.5 trillion. Even though the money was not directly Stalin’s, he had the influence to use Soviet economy any way he pleased. Those figures are debatable but Stalin’s influence just can not be ignored. 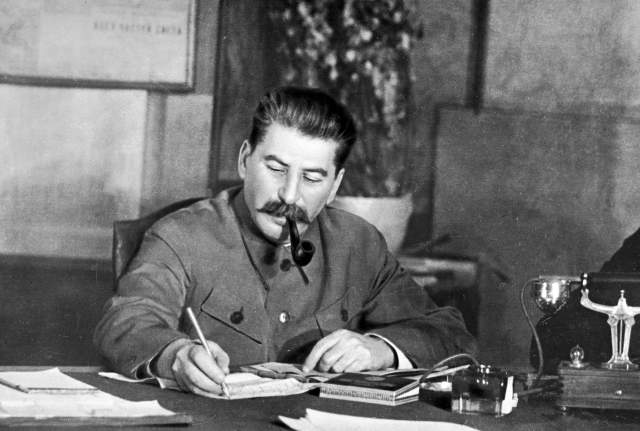 Akbar was, by far, the greatest emperor in the history of Mughal Empire. He controlled parts of India which summed up to a quarter of global economic output. Angus Maddison is an economic historian who believes that the GD that India attained at the time could be compared to Elizabethan England. However, the lifestyle enjoyed by Akbar I was much more extravagant compared to that of the European society. 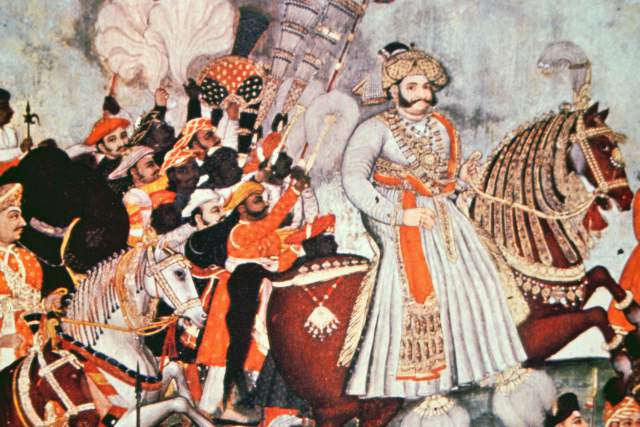 The Song Dynasty in China is known to be among the most economically sound empires in history. Professor Ronald A. Edwards is an economic historian who wrote that it accounted for up to 30 percent of the economic output of the world. All this wealth was a result of immense skill of tax collection as well as innovations in technology. However, centralization was key to the whole process which meant that the emperor had unprecedented control over the entire economy. 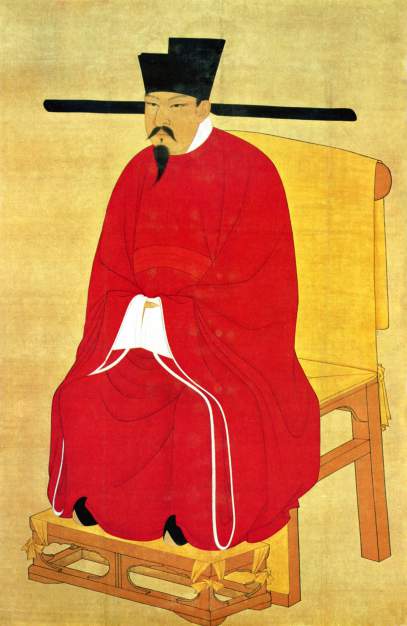 Caeser had control of an empire which summed up to 30 percent of the economic output of the entire world. However, Professor Ian Morris believes that he personally had wealth that equaled one-fifth of the economy of the whole empire. In current terms, that would be equal to nearly $4.6 trillion. That is almost like saying that he owned the entire Egypt. 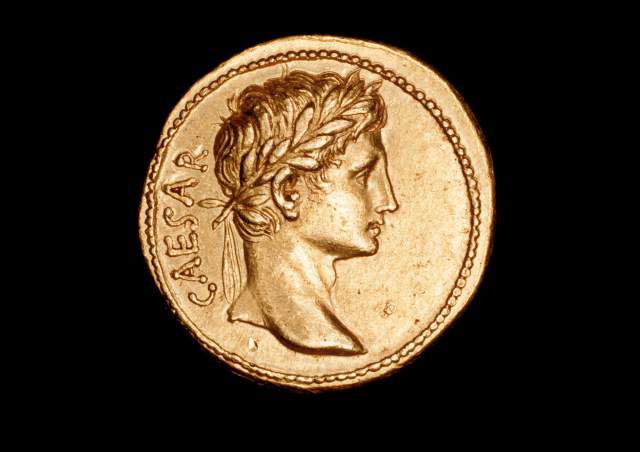 Musa was the king of Timbuktu where gold was produced in more quantity than anywhere else in the world. Even though he is regarded the wealthiest man in history, there is no way to put a figure to that claim. Stories about his lavish spending on his pilgrimage to Mecca that caused currency crisis do hint at the possibility. Many others believe that he had dozens of camels to carry his gold whereas as another group of people believes that he had an army comprising more than 200,000 soldiers. 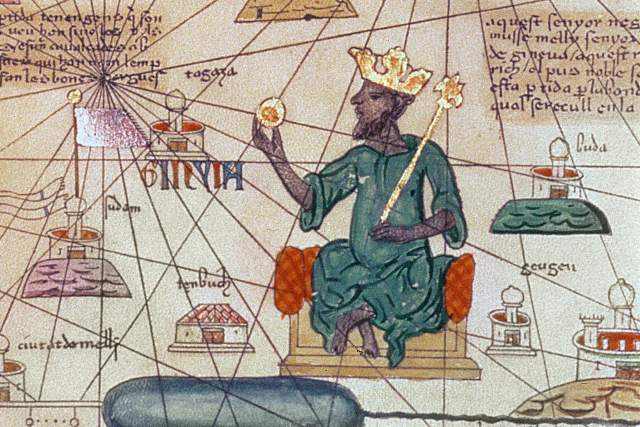