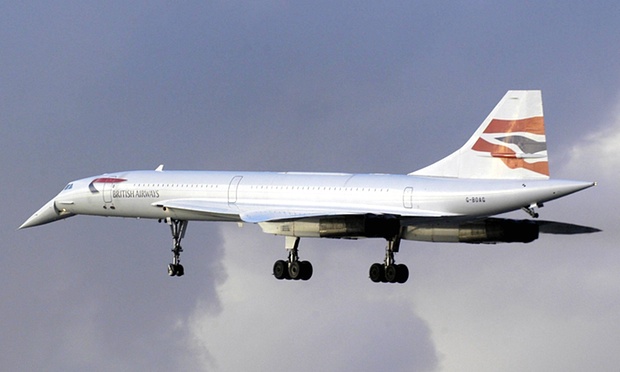 A new patent for a hypersonic passenger plane has now been awarded to Airbus. It is said to allow Airbus planes to fly all the way from Paris to Tokyo in just over a couple of hours. The hydrogen-powered successor by Concorde is not likely to be implemented in the immediate future, though. Speaking of the reduced flight times, the new patent is reported to cut down flight time between Tokyo and Paris from twelve to three hours.

When Airbus first pitched the idea in 2011, it proposed to use a total of three different sorts of engine power in order for the plane to jump over the atmosphere despite using the usual runways during takeoff. It is interesting to note that this concept has been approved by the US Patent Office when the likes of commercial space corporations like Virginia Galactic have plans set for low level space flights.

The plane proposed by Airbus in this patent is said to have ‘gothic delta wings’ which mimic the fascinating curves of Concorde. A spokesperson from Airbus clarified that the corporation applies for the approval of many different patents each year. Like any other patent, this one is still in its nascent stage of conceptualization and could fall short of being finalized.

The new aircraft is capable of climbing nearly vertically. This can potentially prevent it from suffering supersonic boom. Contrary to this, Concorde failed to make it beyond North Atlantic while flying at a pace twice that of sound for over twenty years. The new aircraft is expected to take off courtesy of the usual jet engine after which the rocket boosters would start to begin immediate ascent.

The ramjet engines will boost the aircraft up to a height of nearly 18 miles while the plane reaches speeds of mach 4.5. That roughly equals 4.5 times the pace of sound. The turbojets kick in once it is time for the aircraft to land. Airbus estimated the time of completion of this project to be thirty to forty years when it pitched the idea back in 2011.

Microsoft is about to announce Xbox All Access subscription

GizmoCrazed - August 27, 2018 0
Microsoft published a news item announcing Xbox All Access on the Xbox blog and then unpublished it. But multiple news outlets spotted the article...