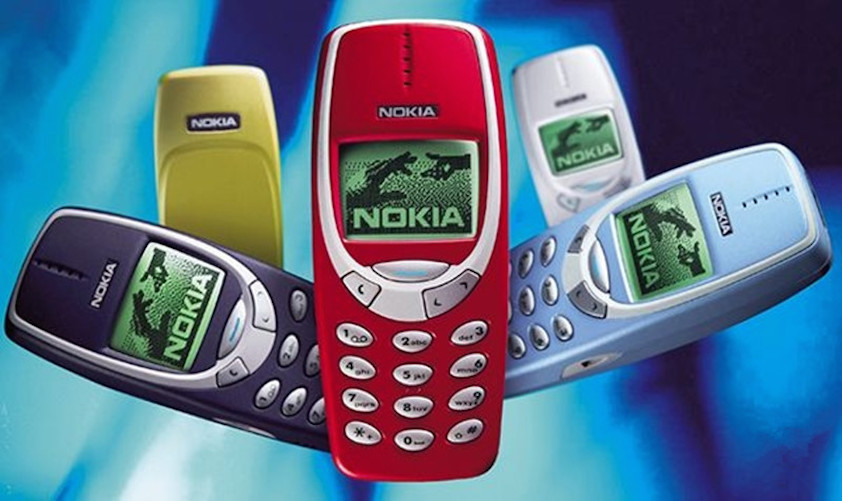 There is certainly not one favorite when it comes to Android smartphones. People choose  phones according to their style and preferences. Each of them could name a different mobile device that is an all-time favorite. Innovation has been common across a wide array of Android devices but one begins to wonder if there are devices that can actually be deemed iconic. We present to you a list of 5 Android smartphones which truly define iconic. 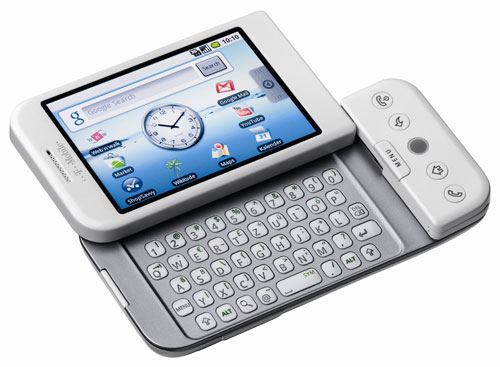 Open Handset Alliance joined hands with Google in order to introduce T-Mobile G1 which was manufactured by HTC. The first ever Android device marked the first step of Android taking charge against the iOS. With its sort of design, G1 also appealed to people who were not interested in giving up the keyboard.

Galaxy Note gave rise to the phablet industry that has experienced burgeoning success of late. Until the Galaxy Note made a mark in the industry, a form factor of 5.5-inch display would simply have been laughed at. There is no doubt that this smartphone changed perceptions and helped Samsung on its way to dominating the industry with something new. 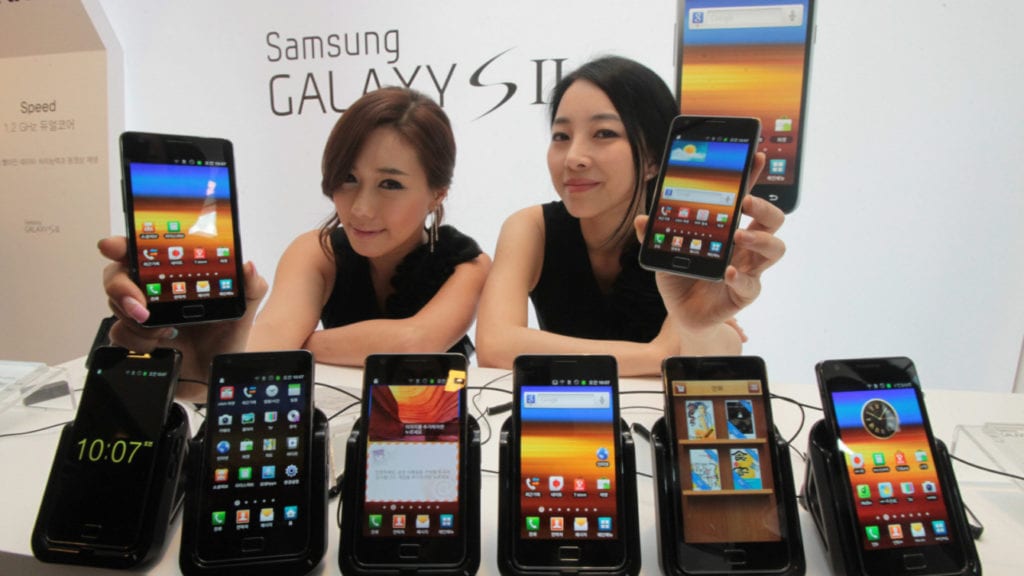 To a large extent, the Galaxy SII is responsible for taking Samsung as high up in the industry as it is at the moment. The smartphone is slim, full of power and featured an excellent battery life. It only started a trend that still continues with seriously powerful devices by Samsung that sell in millions.

The camera on the Galaxy Note 4 largely accounts for its place on this list of iconic mobile phones. Despite the announcement of the Galaxy Note 5 a year later, the snapper on the Note 4 continues to impress with its impeccable quality. The adoption of Optical Image Stabilization and correcting everything that was not well tackled with the Galaxy Note 3 has been the key reason of its success. 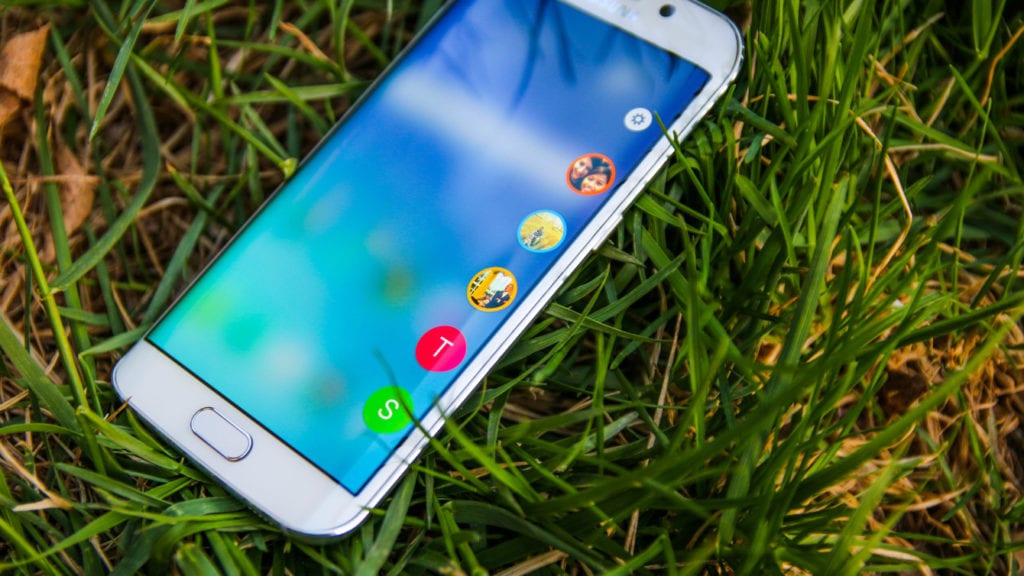 The Galaxy S6 Edge has introduced the most radical design of smartphones in a while. Unlike the plastic body offered with the Galaxy S5, this one oozes with premium grace. A curved phone such as the S6 Edge has become readily available to the world for the first time. There is no doubt that sales would have doubled and even trebled if Samsung manufactured more of these smartphones.