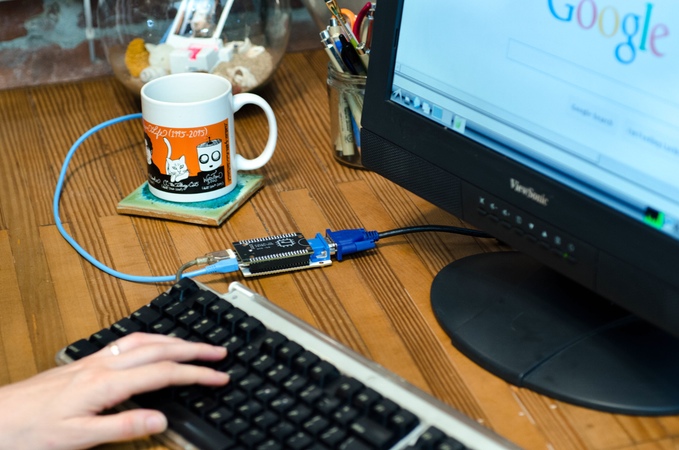 CHIP follows the increasingly popular idea of micro PC that was first introduced by Raspberry Pi as a highly convenient and compact device. The recent introduction of CHIP by Next Thing has accounted for the world’s most affordable computer. It is a PC that is powered by Linux and in terms of size, it is merely as long as a banana. That is not even the best part folks; the PC is priced at merely $9, a quarter of Raspberry Pi’s offer price.

CHIP features a 1GHz R8 Cortex A8 processor complemented by a Mali 400 GPU. Moreover, 4GB of flash memory and 512MB of RAM account for the storage on the device. In addition, CHIP sports WiFi, Bluetooth, composite mic and headphone ports along with a micro USB port. The PC is operated using a LiPo battery , micro USB or DC power. It is powerful enough to play a wide range of games, use the internet browser or even teach somebody to program. 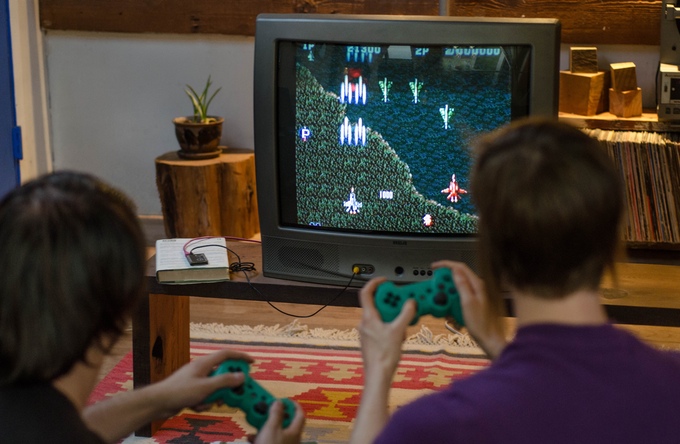 The new device would not come with a case covered by the same $9 price tag. However, Next Thing has offered PocketCHIP which is a rather adorable case that holds the CHIP. Currently priced at $40, the case sports a complete keyboard, a 4.3 inch display along with a 3,000 mAh battery which will offer a total of 5 hours of battery time. No wonder CHIP has surpassed the investment goal of $50,000 to raise a whopping $2,000,000+ on Kickstarter with such amazing amenities on offer.

Next Thing will start to ship the all new CHIP in December this year. The PC cases will follow alongside a range of adapters in May, next year. It goes without saying that users will have to dish out even more cash if they wish to get themselves an HDMI or VGI adapter. All in all, many of us will soon be able to get a fully functional PC that sets us back by less than $10. Who does not fancy saving a few extra bucks, huh?

Why Are CDC Disease Detectives in a Cave Crawling With Snakes?