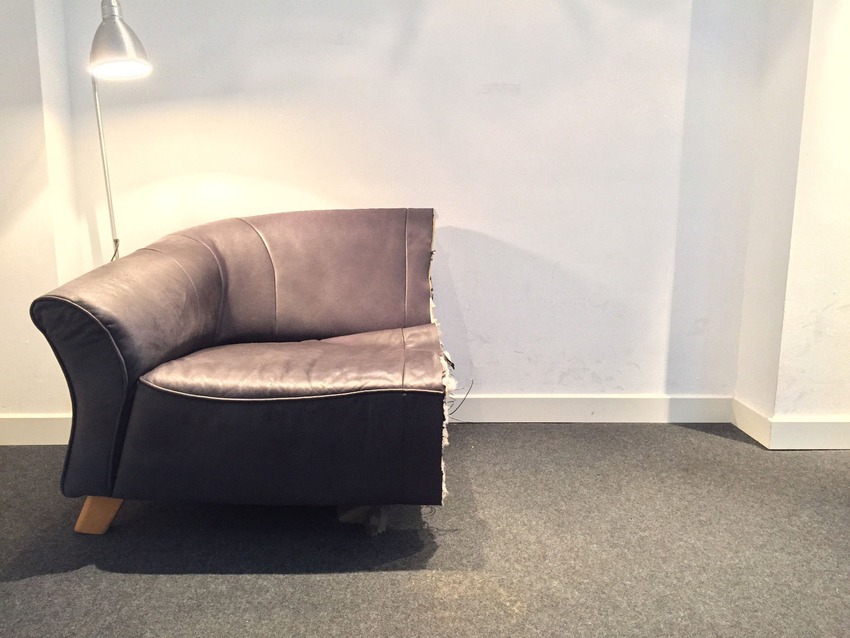 It is nice to be able to follow things to the letter but one man seems to have taken it to the next level. A German man went through the pain of using power tools to cut jointly held property with his wife in half. He apparently did this to honor the divorce agreement. 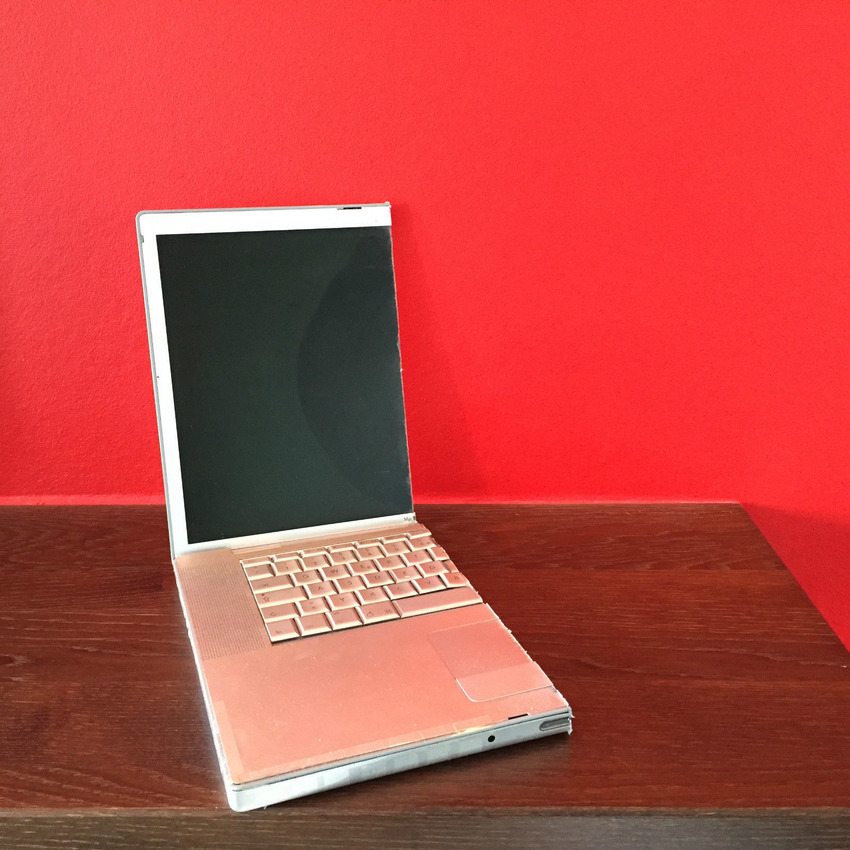 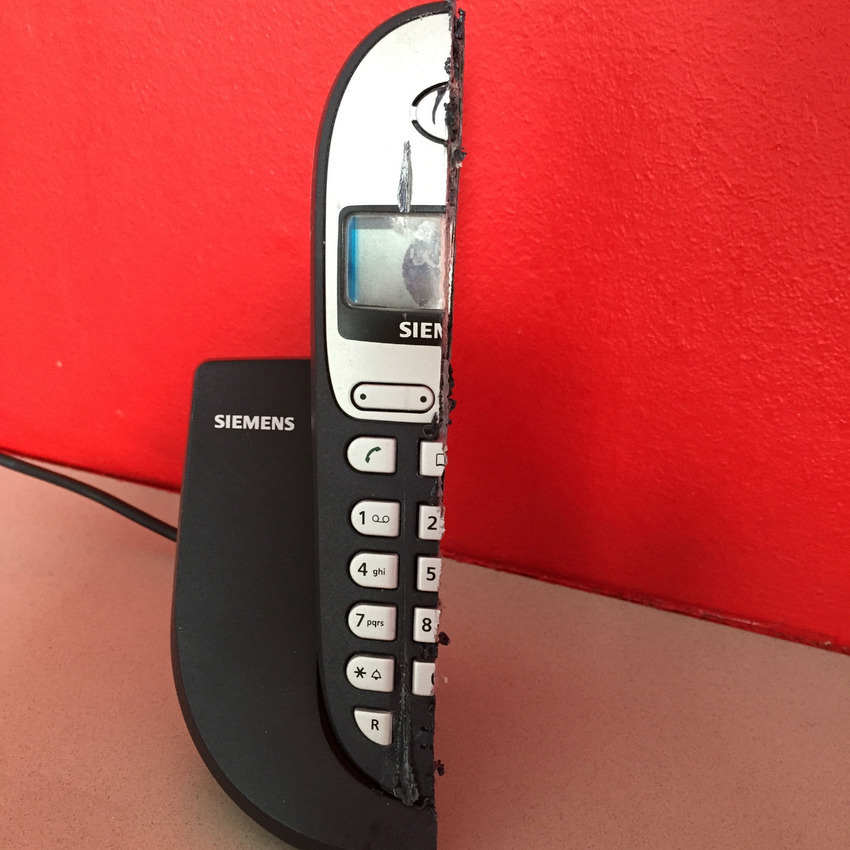 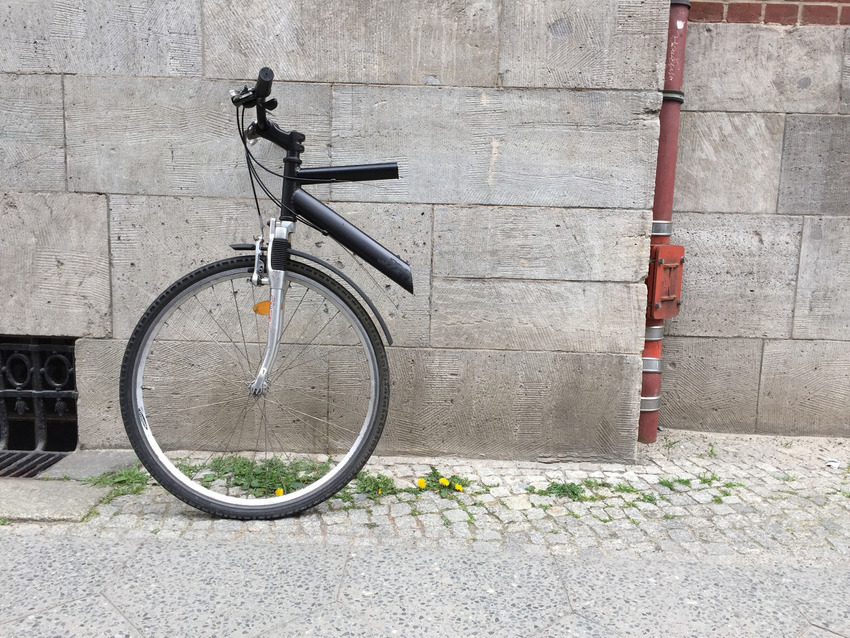 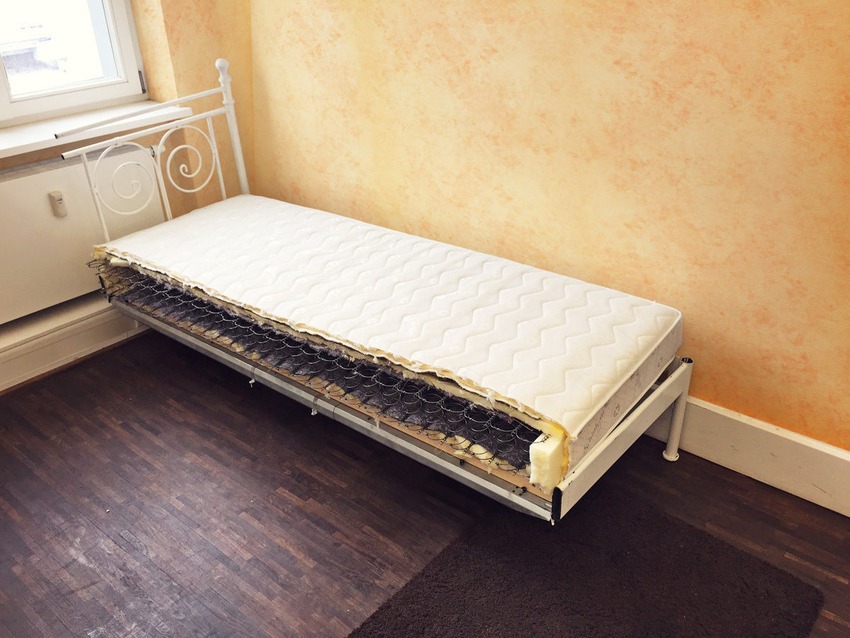 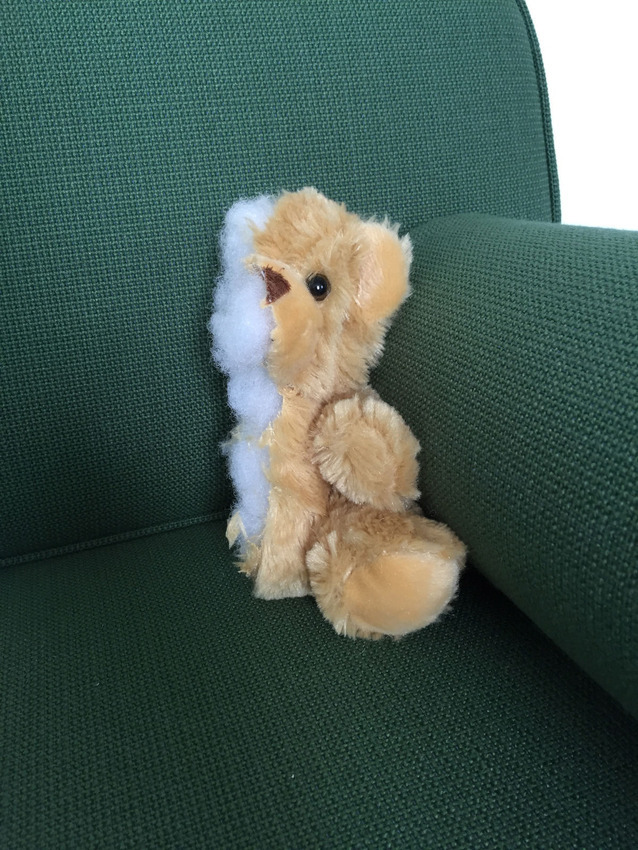 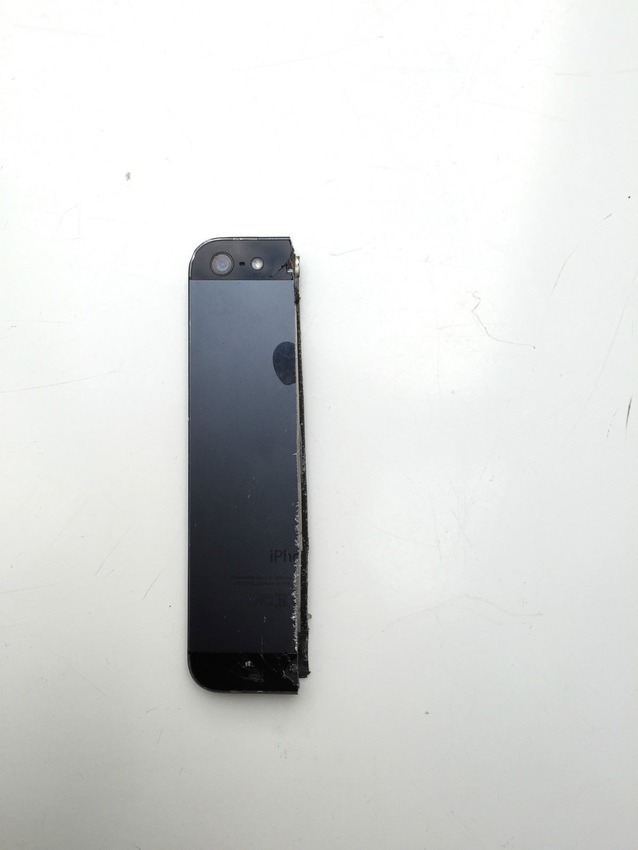 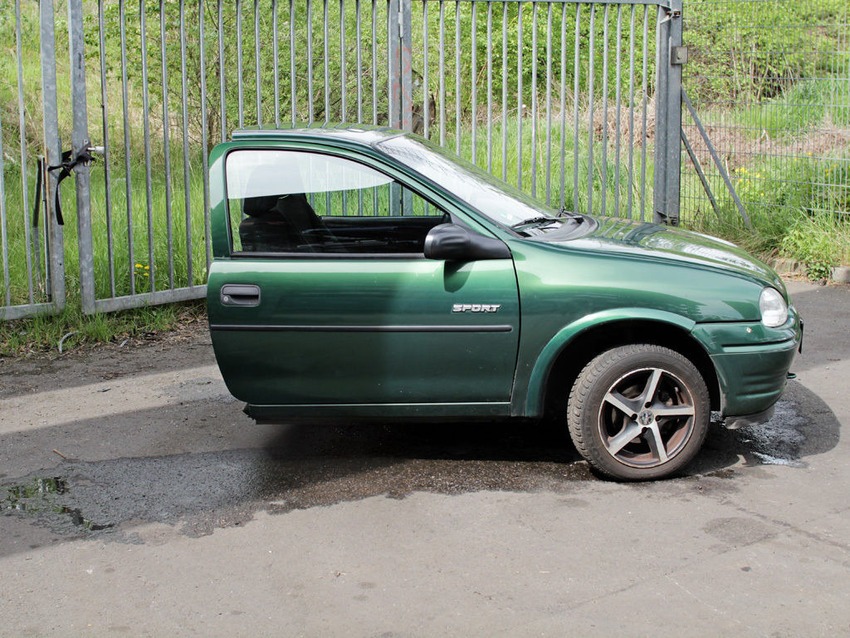 The guy uploaded a video that clearly shows him cutting in half the beds, chairs as well as telephones. In addition, he attached a note which is mainly a thank you note for his wife Laura, saying how she has earned the half of everything she is getting. The man has put up his share of everything on eBay. Half a car that he is selling will cost just over $50. It is a good thing that he has not split the house in half, though.

GizmoCrazed - March 28, 2017 0
The House today voted to repeal FCC Broadband privacy rules. This means that ISPs will soon be able to sell your private internet history with...