Just like every other year, the world’s best airlines for his year have been released. It is no surprise that Qatar Airways has clinched the top place yet again, This marks the third time in a total of five years that Qatar Airways achieved this feat. The list was announced by Skytrax at the Paris Air Show this past Tuesday. Reviews by about 18.9 million passengers helped in appropriately and fairly ranking all the airlines. 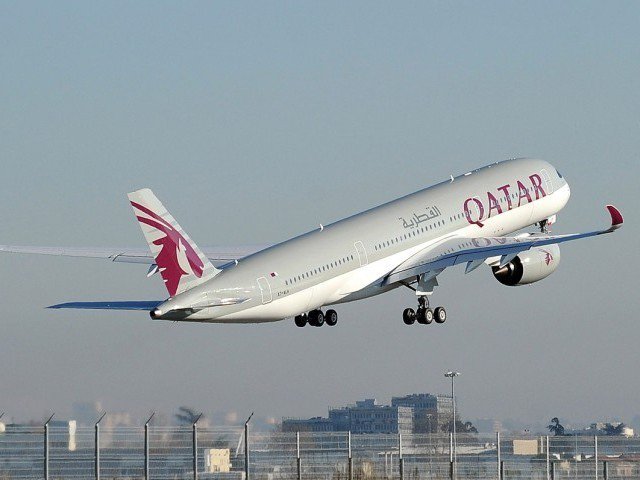 As for the other airlines that made it to the top 10 list of airlines, Singapore Airlines and Cathay Pacific Airways followed Qatar Airways. Turkish Airlines and Emirates achieved the third and fourth spots. Etihad Airways as well as ANA All Nippon Airways followed immediately after. Garuda Indonesia and EVA Air were rewarded the eighth and ninth positions. Finally, Qantas Airways managed the tenth spot. Interestingly, none of the U.S. carriers could manage to clinch a spot in the list of top 10 airlines.

Cathay Pacific that is now ranked third was at the top in the last year’s rankings. The current highest achiever, Qatar Airways, previously took top spot in years 2011 and 2012. In 2015, it has not only managed to land the first position worldwide but was also named the best in the Middle East. Furthermore, it is renowned and awarded for offering the best business class seats. CEO Qatar Airways Akbar Al Baker dedicated the award to the staff, mentioning that they were the real driving force with him simply leading the charge.

GizmoCrazed - October 7, 2012 2
Alchemy is one of the greatest mythological feats of science, to make lead into gold, and it has long been stated as impossible. Now...

Microsoft Wants Samsung To Pay $15 On Each Android Phone It...