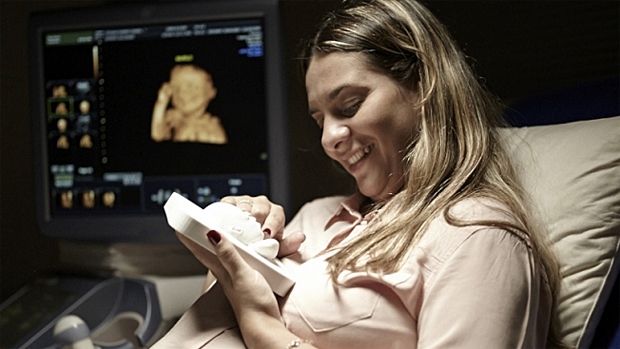 Over a million views have been received by a video that shows a blind lady who got to feel her unborn child as she held a 3D printed ultrasound. This concept is not entirely new as a Japanese corporation in 2012 revealed that human fetuses can be 3D printed for the sake of expectant parents. Businesses particularly in South Korea and the U.S. have had concerns about why people are willing to spend thousands of dollars on ‘weird fetus dolls’.

The widely viewed video shows Guerra being examined at the doctor’s office after she is 20 weeks into the pregnancy. The doctor confirmed to her that the heart rate of the baby inside her womb is quite healthy. Since the lady could not see the baby for herself, she asked the doctor as to how the baby’s face looks like. He responded that the baby had a nose like hers with two closed eyes. He asked her how she imagined her baby to seem like. 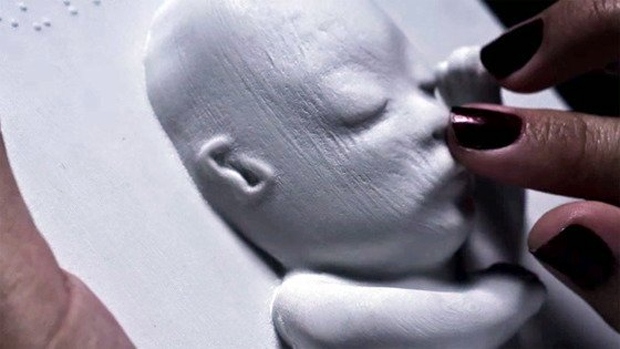 Guerra replied that she expected the baby to have a nose that resembles a little potato, a small mouth and a small, chubby hand. Subsequently, the video shows a mobile 3D printing station that demonstrates the ultrasound used to make a model of the baby who is yet to be born. Once the doctor brought it in the room, he informed Guerra that this printed fetus featured the image of her as yet unborn son. The video clearly shows her heart-felt reaction upon meeting her son, Murilo.

This is the first time that 3D printers have been practically used for this purpose. Previously, they have been able to repair the human body and continue to do so. Inspite of the fact that this video is used as part of an ad campaign, people on the internet have been quite fascinated by the idea of a blind mother being able to feel her unborn child. That probaby explains why the viral YouTube video received 50,000 to over 1.6 million views in merely a couple of days.

This Is What Recess Looks Like For Children Around The World

GizmoCrazed - April 24, 2015 0
No part of school life is complete without there being time for recess. It is usually recess time for children’s lunch but it is...

Ditch the Super Bowl for a Who's Who of Superb Owls