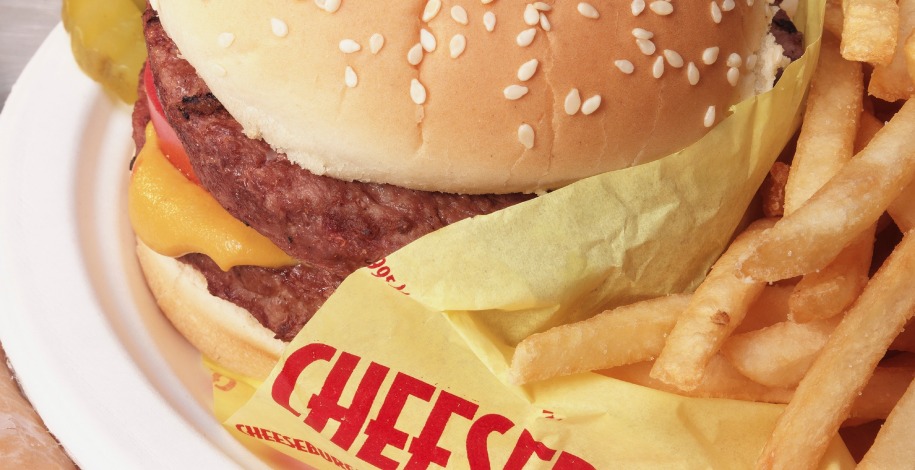 Have you ever considered overdosing on McDonald’s for ten days straight? If so, you probably did not factor in the kind of destruction it can cause in a human body. A guy who tried this reported how it can totally damage healthy bacteria that constitute the Microbiomes in one’s body. Tom, son of professor Tim Spector at Kings College London went through the experience so that others did not have to. His dad had a hefty bill to pay but Tom had something substantial to report back.

The boy could eat anything from Bic Mac to Chicken nuggets along with french fries and Coca Cola in the ten days. He reported that he felt just fine for the first three days of this ordeal. However, his friends reported that he started to become sluggish and his complexion started to turn gray in colour. Even Tom began to feel pretty bad in the final days whereby he experienced a few withdrawal symptoms. As a result, he sent a few stool samples and received the results from British Gut Project and Cornell University.

The results clearly showed that the Microbiomes in his Gut had been considerably harmed. This had led to a loss of nearly 40 percent of the bacteria species in his body. That rounds up to almost 1,400 sorts of bacteria that are found in a human body. Such a considerable loss can cause serious health issues such as diabetes and obesity. A healthy Microbiome is capable of lending sufficient support to one’s immune system. However, having junk food for days can significantly harm that bond.

It is important to note that feeding on the same food for days can have pretty much the same effect. Though, researchers have no evidence to support that having only salad leaves as part of one’s diet for days would be significantly better for Gut diversity or not. Ultimately, the body really needs a diverse diet that includes a variety of healthy foods rather than junk food such as this.