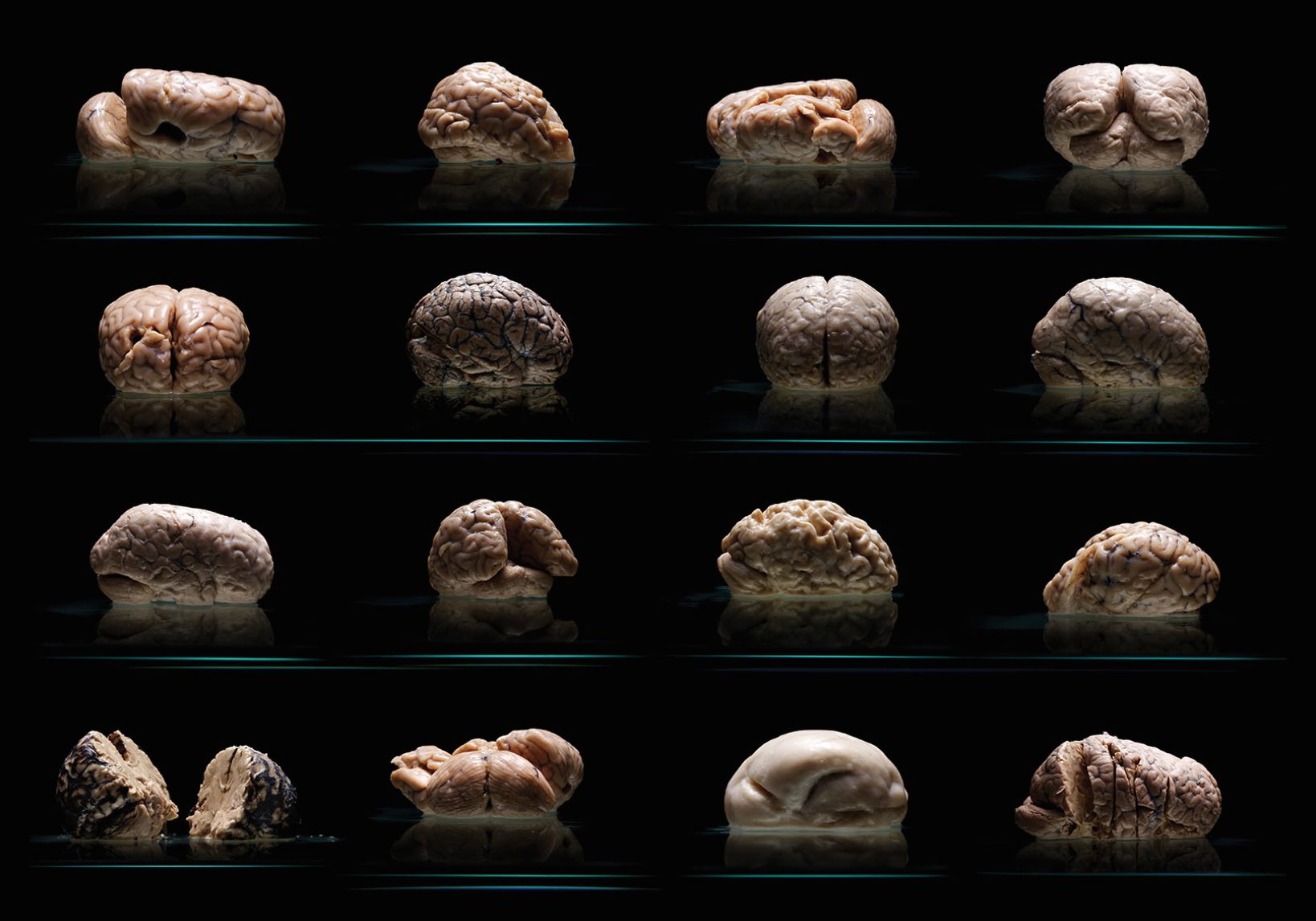 Adam Voorhes was only taking pictures of human brains that were stored in a closer at University of Texas when he noticed a brain without any folds. Voorhes needed these images for a book he was writing but this was an interesting find; one that he did not expect. The scientific director at UK Brain Bank, David Dexter, also expressed his surprise at such a unique discovery. He admitted that cases where sulci are not found are relatively common but this one is a first for him too. 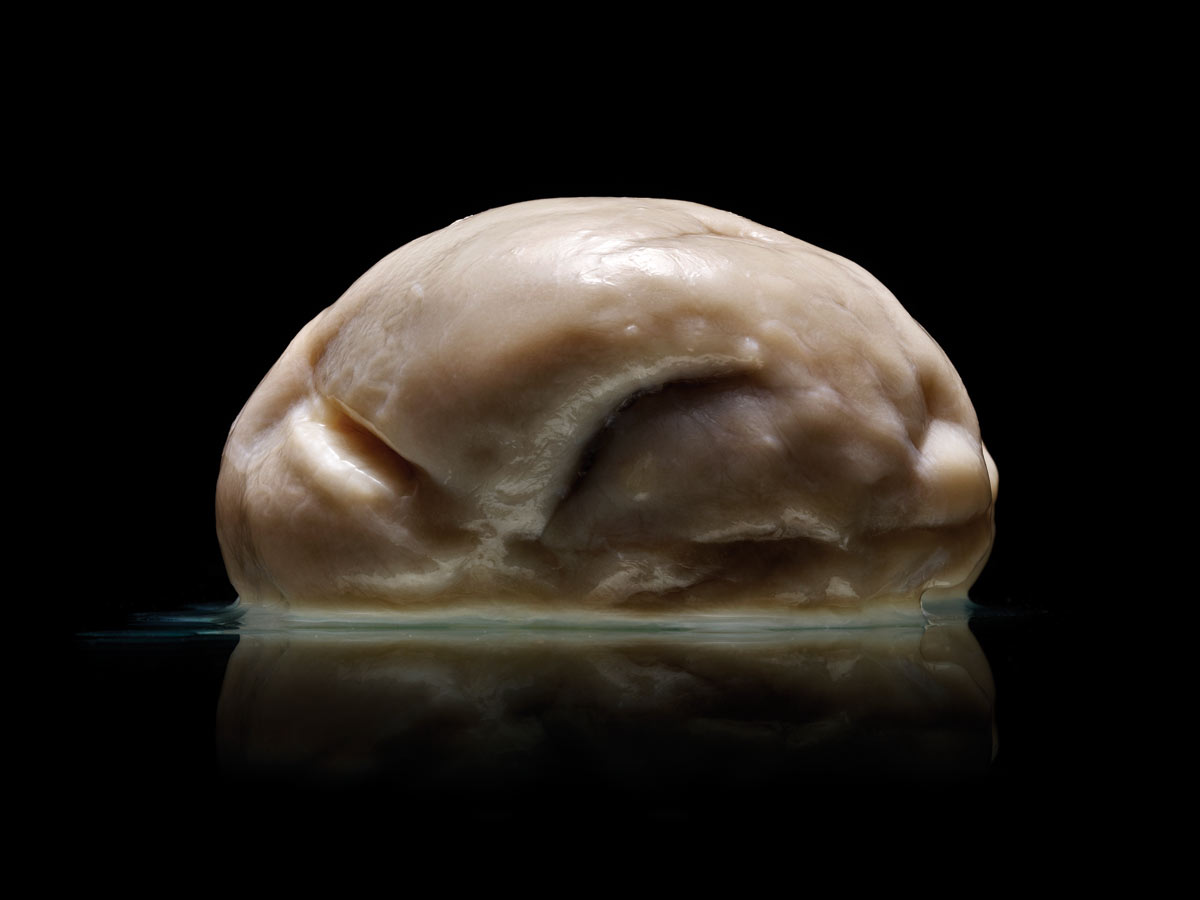 Missing Sulci as well as brain folds are associated with a condition known as Lissencephaly. The cause for this disorder is an abnormal neuronal migration in the process of embryonic development. Voorhes did not want to just let this opportunity pass; he decided to spend more than a year to dig up more information regarding this. He had to go through a plethora of documents that dated back centuries but there was nothing specific to this case that could be found. 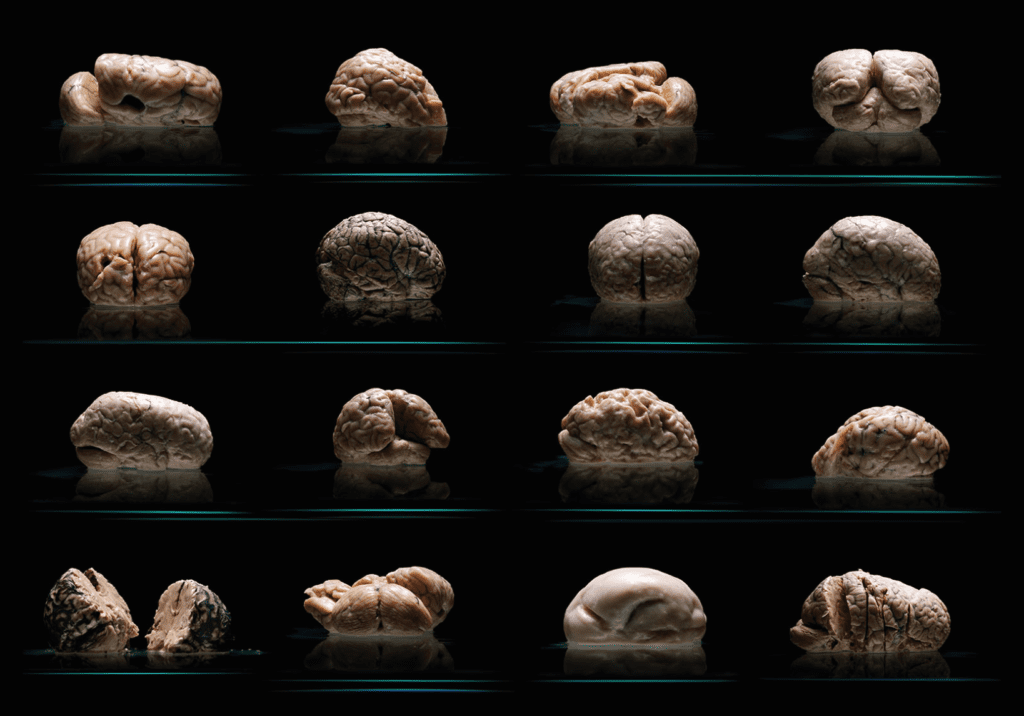 People that experience somewhat similar health conditions have a difficult time time with constant seizures, muscle spasms, learning and swallowing. Most of these subjects pass away before they are 10 years of age. The brains stored at the Unviersity of Texas once belonged to patients admitted in Austin State Mental Hospital. These are preserved in jars full of formaldehyde. These were simply locked away with no one interested in them for more than 20 years. Still, a brain with hardly any folds among many which do is quite a bit of an anomaly. 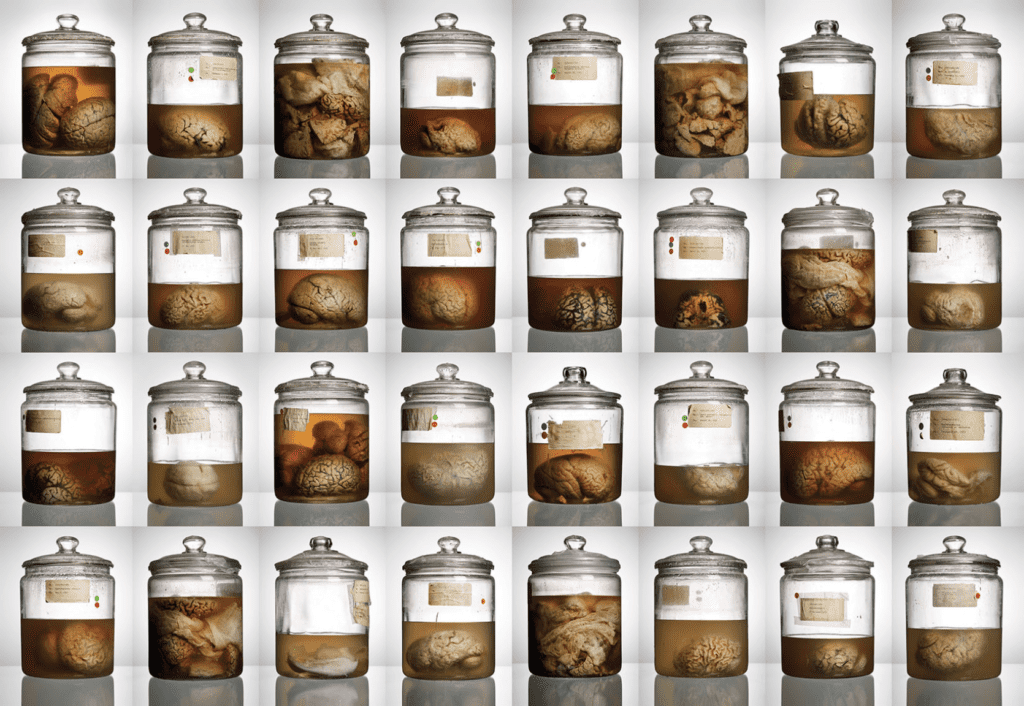 The University of Texas is now striving to document each and every brain they preserve in much more detail using an MRI scanner. Once this comes to pass, they will be displayed at the Imaging Research Center in the university.

GizmoCrazed - June 13, 2018 0
(Credit: Shutterstock) About 23,000 Americans die each year due to a bacterial infection resistant to antibiotics. Since 2010, the number of children who have become...

Not Eating Enough Fruits and Veggies Could Kill Millions Every Year