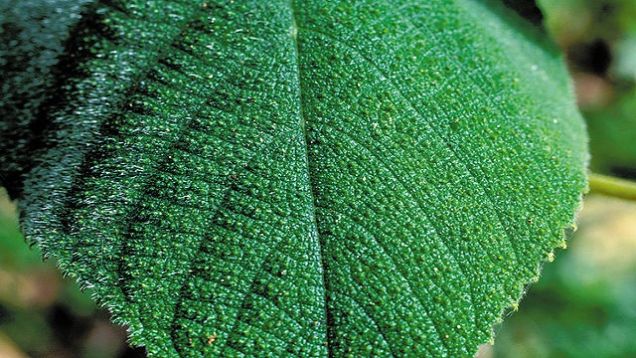 Have you ever imagined grazing your hand against a plant that leaves you nauseous? Gympie Gympie is one plant in Australia that sports heart-shaped green leaves and spindly stems which can make you vomit with pain. Some mindless people have toyed with the idea of using the plant as toilet paper. Inevitably, it made them eventually kill themselves.

The plant comes with lightweight, broad leaves which grow on extremely delicate stems. Though, the height only reaches a few feet. It is favoured by botanists due to its wide leaves and quick rate of growth which makes it favourable for tiny gaps for sunlight to pass through in thick canopies that surround it. The habitat is restricted to some lowland rainforest patches based in Queensland, Australia. With the fast-changing climate coupled with shrinking rainforests, the plant is starting to become endangered.

Some would argue that it is for the best given the plant’s infamy as one of the most feared plants the world over. Afterall, this otherwise harmless plant can cause a person to throw up with extremely excruciating pain with the slightest of touches. To top it off, leaves are not the only parts of the plant that pose a threat. Once the skin touches the plant, it feels like the skin has been set on fire which takes a while to subside. Subsequently, the armpits, throat and groin swell up once one’s lymph nodes expand.

Do not fool yourself into thinking that you are safe staying in the vicinity of the plant as long as you are not touching it. The fact that it continually sheds hair means that you will be under threat even if you stay in close proximity of the plant. The hairs can work the sunny gaps in their favour and continue the stinging process. It often leaves botanists with nose bleeds as well as sneezing fits when they are in close proximity of the plant. Interestingly, the sting is just as agonizing if someone handles an ages old specimen of the Gympie Gympie plant.

The Problem With E-Cigarettes

GizmoCrazed - December 12, 2017 0
Electronic cigarettes have gained a steady following in the U.S., but their health effects aren’t fully understood. University of Connecticut chemists developed a way...

This tech startup is trying to tackle waste in Africa

Why Moisturizers With SPF Don’t Work As Well As Sunscreen