We have seen and heard of some exciting developments about contact lenses of late. Scientists have been successful in designing smart lenses which can monitor glucose levels of diabetes patients. Even Google took interest and announced the creation of a set of contat lenses that have an in-built camera. Word is that Switzerland-based researchers are now designing magnifying contact lenses which are capable of zooming only using a wink. 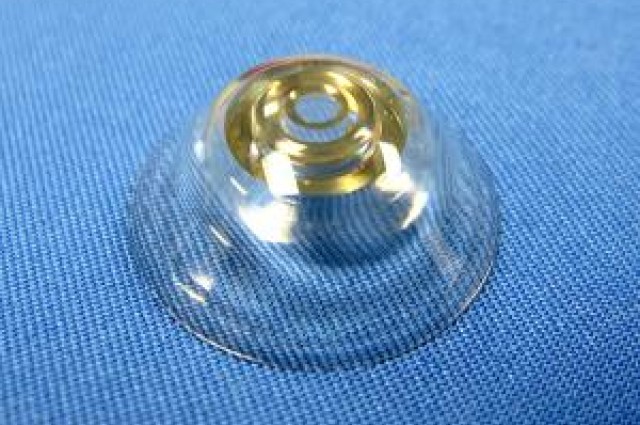 Swiss Federal Institute of Technology revealed the new concept in California at the American Association of the Advancement of Science meeting. The visual aid comprises smart glasses and a set of telescopic lenses. This setup can tell apart winks and blinks which account for normal and zoomed vision. These are said to be helpful for people who are visually impaired.

The lenses are made of rigid material which makes them seem slightly larger than the usual ones as they cover the white region of the eye. Aluminum mirrors inside the 1.55mm wide lenses reflect light and magnify the image by about 2.8 times its size. As the user winks, the signal is blocked upon which a polarized filter guides all the light in the direction of the telescopic portion. Regaining normal vision requires winking the left eye. 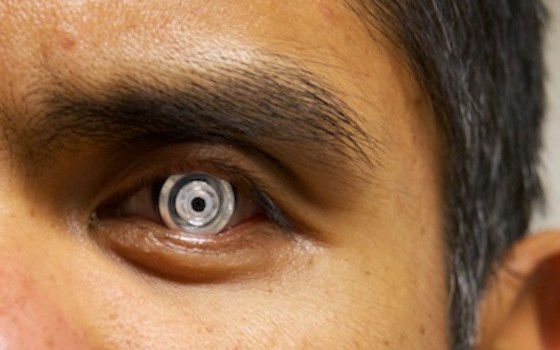 The telescopes within the lenses were initially funded by DARPA which were to be used as slim cameras with their aerial drones. Some time later, they were transformed into vision enhancing system. The initial models limited the amount of air reaching the eye so they could only be worn for short periods. Fine tuning has continued on the system to make it better than before and to improve its longevity.

It’s worth noting that the lenses are still under development. They are expected to combat age-related macular degeneration (AMD) in the future. AMD is known to be the major cause of visual impairment in people reaching their 50s. The progressive illness results in gradual loss of central vision because of damage and death of cells in one’s retina. The new lenses are expected to be much less intrusive in helping with the condition than most alternatives available.

GizmoCrazed - February 27, 2019 0
Update: Launch and deployment successful! After four years and more than $2 billion in funding, OneWeb is ready to launch the first six satellites out...

Watch a Magnetic Material Skitter Around