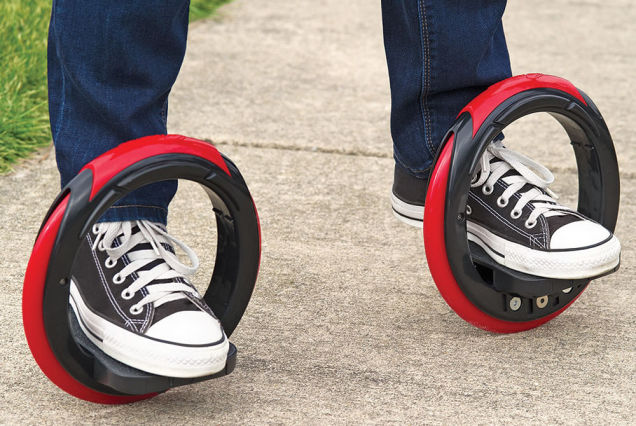 A better way to refer to it would simply be ‘ring-shaped skates’. The wearer leans to each side in order to move forward. It is understandable that this will need some getting used to. The two separate skates can be put together using an extendable rod that comes as part of the package. This would come in handy for those who are still new and learning the art. 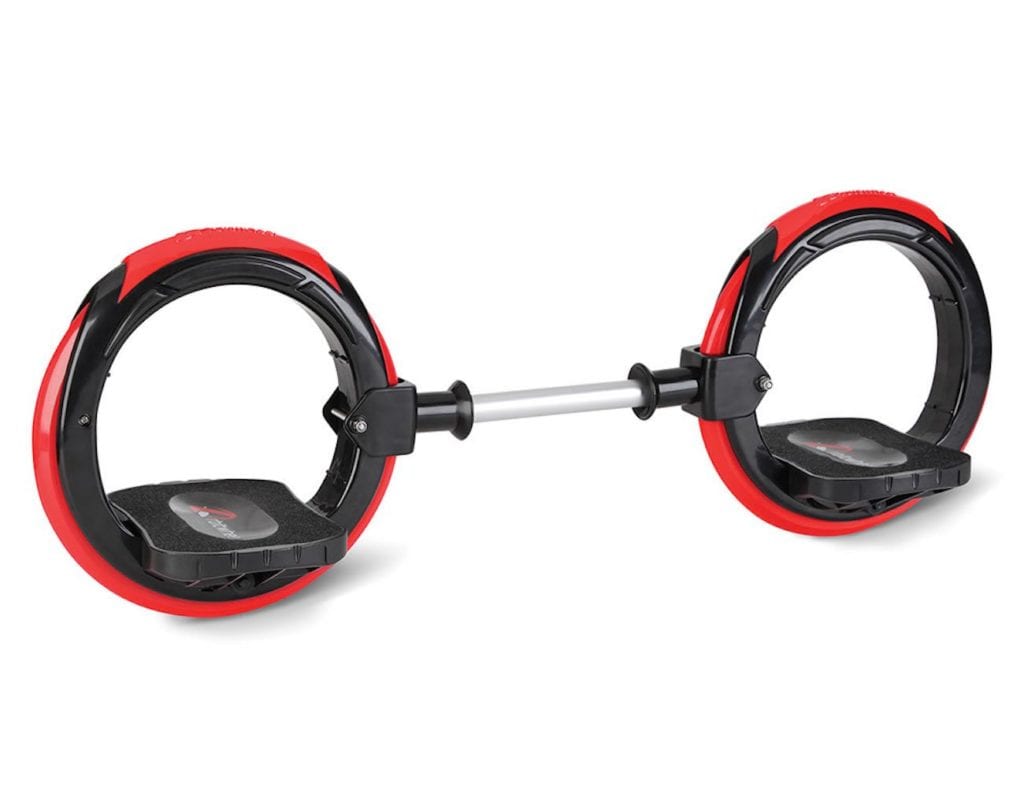 It is no surprise that people will still be left scratching their heads and wondering if this truly deserves to be called a skateboard when it does not really have a board. Some would go to great lengths to advocate for Tron colours and wish for it to be accepted at X-Games. Post Modern Skateboard may not be as popular as rollerblades used to be in 1980s but priced at $99.95, these could be perfect vehicles.

Rocket blast from the past: Voyager 1 fires thrusters last used...

GizmoCrazed - December 2, 2017 0
While some spacecraft get the chance to go out in a blaze of glory, others are in it for the long haul – Voyager...

Top 10 Best Universities In The World

A 15 Year Old Boy Becomes The World’s First Child to...

Museums Are Ready for the Next Natural Disaster. Are You?