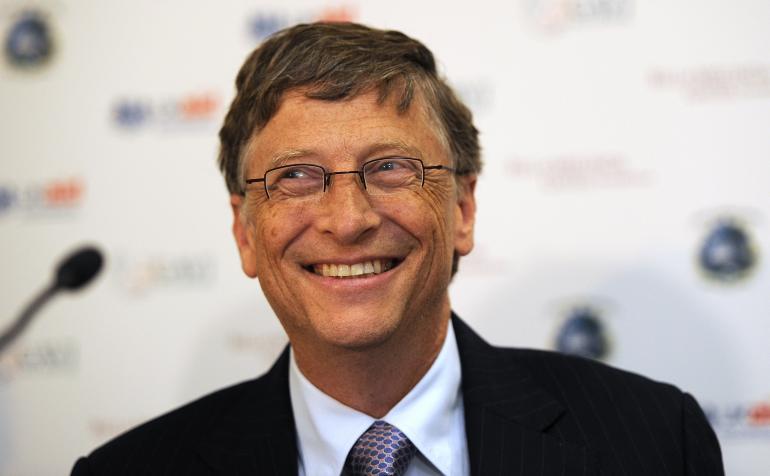 It seems like those who earned billions have only become richer this year. As usual, techies are ones to thank for this feat. Bill Gates from Microsoft leads the ranking as the world’s richest person yet again with an overall worth of $79.2 billion. He also happens to be the world’s richest tech billionaire that comprise a total worth of $426 billion, which in itself is a rise of 11.6 percent over the year gone by.

Larry Ellison, the CEO of Oracle, has secured the second spot with a worth of $54.3 billion whereas Jeff Bezos from Amazon with $24.8 billion and Facebook CEO Mark Zuckerberg with $29.7 billion follow at the third and fourth position. Sergey Brin, one of Google’s co-founder, does not lag too far behind with his overall worth of $29.2 billion.

This year’s is the 29th list of billionaires by Forbes. It is considered one of the most reliable ones available. The process of arriving at one’s worth requires analysis of a person’s stakes in a corporation, along with ownership of assets such as cash and real estate. Without a shade of doubt, the technology sector contributes the most to this list of billionaires.

Some of the youngest billionaires include: Mark Zuckerberg from Facebook, Evan Spiegel from Snapchat, Travis Kalanick from Uber and Garret Camp from Uber as well. The highest leap in net worth is clinched by the founder of Alibaba, Jack Ma which doubled to $22.7 billion. This can be associated with Alibaba offering its shares on New York Stock Exchange that boosted demand for its shares soon after.

Let us leave you with a few other renowned names that were made part of the list billionaires in 2015: Google Chairman Eric Schmidt, CEO Xiaomi Lei Jun, Micorosft co-founder Paul Allen and Microsoft former CEO Steve Ballmer.

GizmoCrazed - June 14, 2018 0
It’s become almost second nature to accept that cameras everywhere — from streets, to museums and shops — are watching you, but now they...

CBD Might Work as an Antibiotic to Treat Bacterial Infections

Doctolib raises another $42 million for its medical care scheduling service

CoD Modern Warfare 3 Reported To Be Announced Next Week