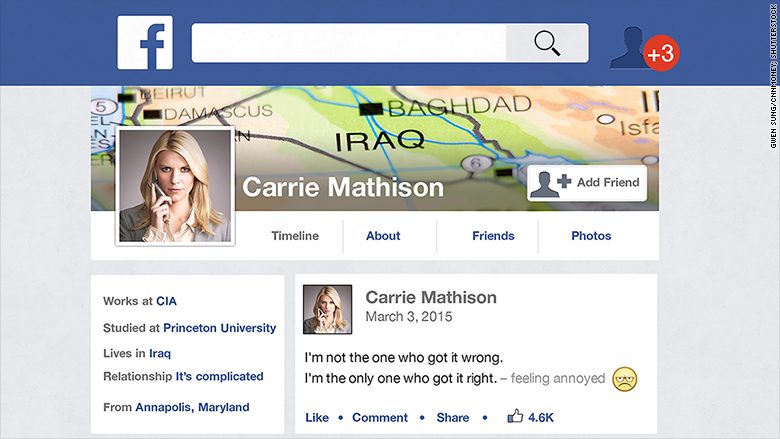 CIA seems to be having trouble recruiting spies due to more and more people growing overly fond of Facebook. Interestingly, about six bright candidates are dropped by the agency mainly because they are too social for their own good. Social media networks that they are active on include Facebook, LinkedIn and Twitter. Merely a handful of the total of 20,000 candidates reach the final stage of interviews.

In case an application looks promising to CIA, they ask the applicant to not like or follow the agency on the social networks. They clarify that it is alright to express one’s interest out in the open. However, one can go on to become an undercover agent in a war zone which is when this can cause complications. Sharing one’s spying interests in a situation such as that would be the last thing on one’s mind.

CIA also discourages officers from tagging other agents which can potentially blow their covers. It states that face tagging or even announcing their position can be detrimental. As mentioned before, CIA stresses that the agency does not expect people to completely vanish from social media networks. They believe that it actually raises suspicion in itself which is why agents must find middle ground.