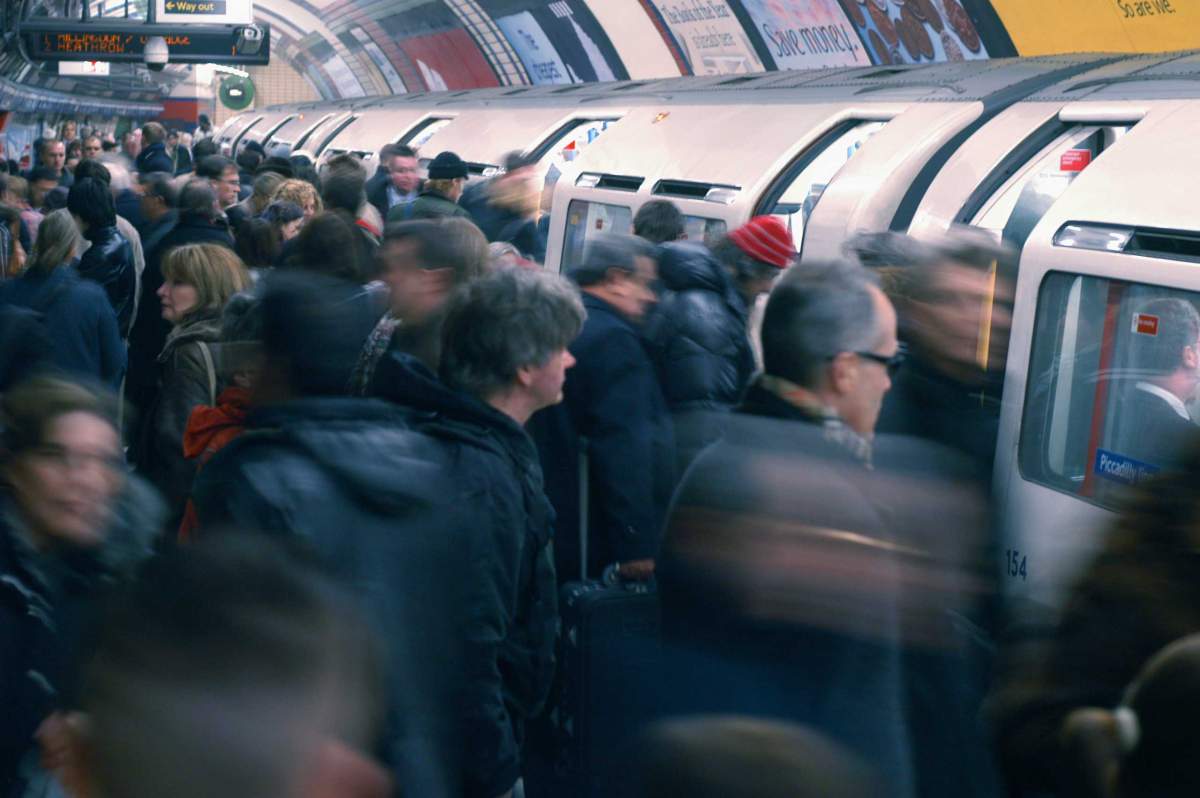 Commuting from one place to another using public transport can be quite an adventure. Unfortunately, it tends to bring forth the dark side that people possess. It is still possible to not give into those demons and stay civil despite the temptation which can benefit in the long run. There is a story that preaches the same lesson. 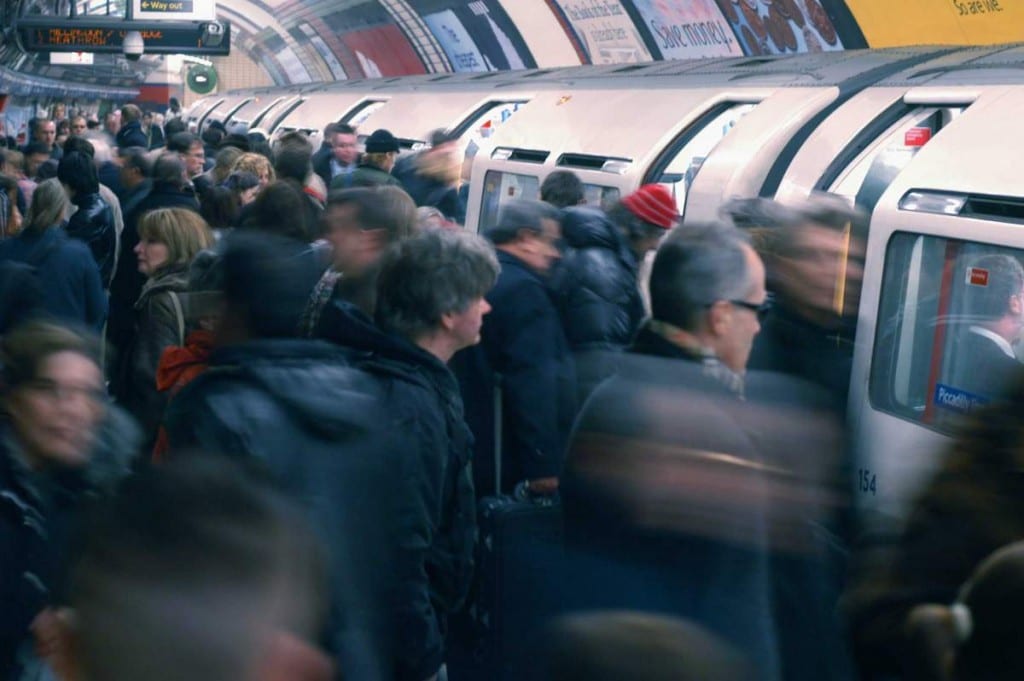 Head of talent and recruiting of London-based Forward Partners, Matt Buckland narrates an incident where he was interviewing for a Python developer. He mentions that he had what could be termed as a usual interaction on London Tube. He was on his way to work during rush hour using London Tube. He stood to a side to clear way for a woman to pass by, hindering a man’s view in the process.

The man shoved him away, almost knocking him over and cursed him on his way out. Funnily enough, the man had an interview scheduled with Buckland himself. He admits that it was awkward as Buckland began the conversation by asking if the interviewee had a good commute. Thankfully, both saw the funny side of it and laughed off the matter.

The job remains vacant to date. You would imagine that it is poetic justice served, but Buckland clarified that the the rejection of the applicant had nothing to do with the earlier incident.

DroneShield is keeping hostile UAVs away from NASCAR events

We Learned A Lot from Whale Snot

Once More, Into the Unknown