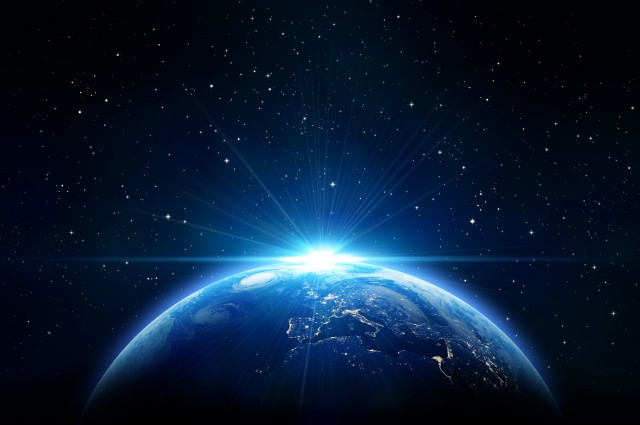 Have you ever wondered what might happen if the human race simply up and disappear? It is a rather simple thought but one that proves the impact of human being’s presence on the Earth. It also hints at the toughness of nature itself.

Back to the question, electrical fences would simply go out of commission as fuel becomes a scarce commodity. This might as well leave free passage for over a billion, chickens, cows and pigs to roam cities. Rivers would replace roadways while concrete buildings would be reduced to rubble. You know the one thing that remains? It’s plastic.