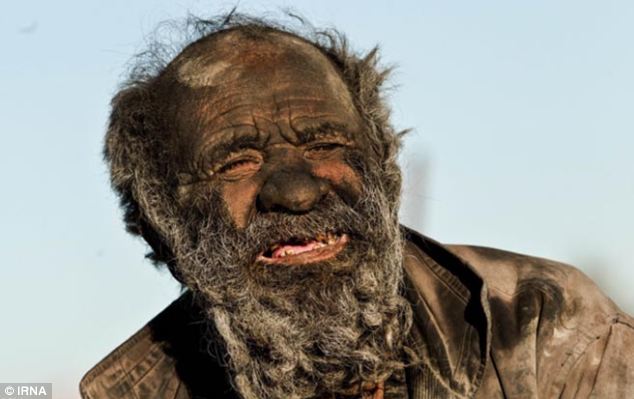 Amou Haji from Iran is a rather unusual personality. Perhaps, that is putting it too politely. Well, here’s the deal. The 80-year old man has not had a bath in 60 years. Why so, you ask? He is of the view that washing himself would only make him sick. Oh, and he prefers to have rotten porcupine for his meals. What’s most interesting is that he seeks a life partner despite all this. Any takers?

It gets weirder; the man smokes from a pipe that is filled with animal feces. His view about clean food is pretty much consistent with that about his body cleanliness. That explains why dead animals and five liters of water from rusty oil cans form part of his daily diet. He prefers to sleep in a hole in the ground at night and there is even a brick shack that residents decided to construct for his sake. 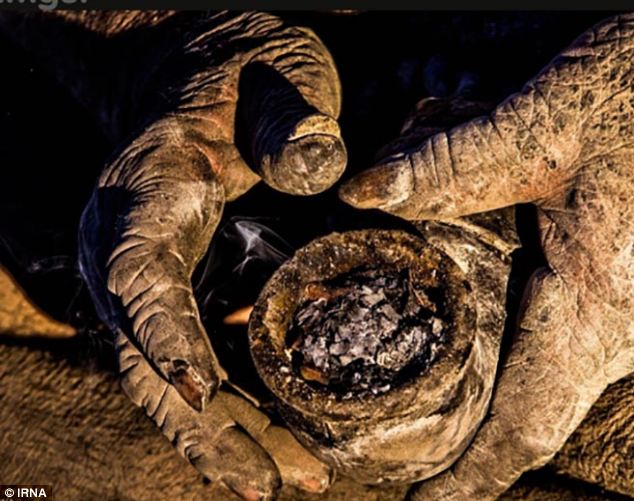 Haji has rather twisted methods of grooming himself. He uses car mirrors to do that. In case he feels he is in need of a haircut, he goes ahead and burns the locks of unnecessary hair. Rags protect him from the weather whereas a helmet helps him beat the cold in the chilly winters. In case you were wondering, Haji does have a home in village Dejgah. However, he decided to escape that part of Iran when a group of people insisted he showered. 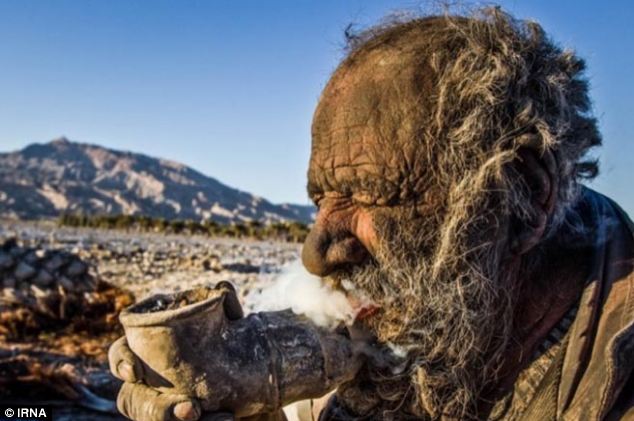 With this feat, Haji has managed to better the record of the Kailash Singh from India who went on without bathing for 38 years.