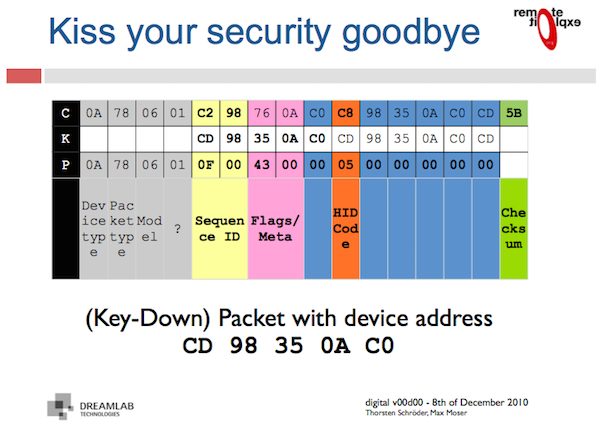 Edward Snowden, former NSA contractor, has recently revealed things you would normally expect to see in James Bond movies. As it stands, even a just above average technical person can design a stealthy keystroke logger for an insignificant amount of $10. Termed as KeySweeper, this piece of technology is capable of logging, decrypting and sending everything typed in a Microsoft wireless keyboard. Interestingly, it achieves all this while being concealed as a USB wall charger. 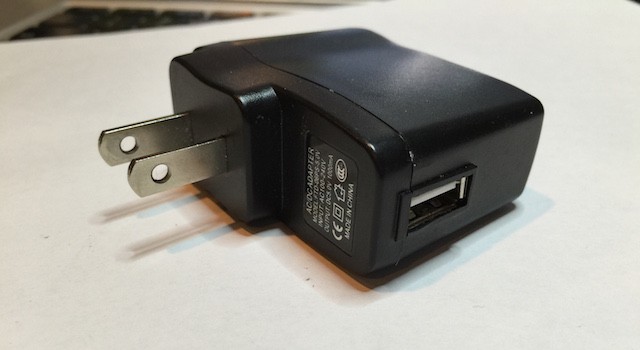 The hacker behind this tech, Samy Kamkar, is renowned for building such tech that is yet to be bested by authorities. KeySweeper offers the hardware as well as software to create sniffing devices that register each keystroke on a Microsoft wireless keyboard. It is able to use optional GSM chips to send keystrokes to attackers and even log each input so that attackers retrieve them later. It proves its efficiency by being able to send confirmatory text message to attackers as particular keywords are input. 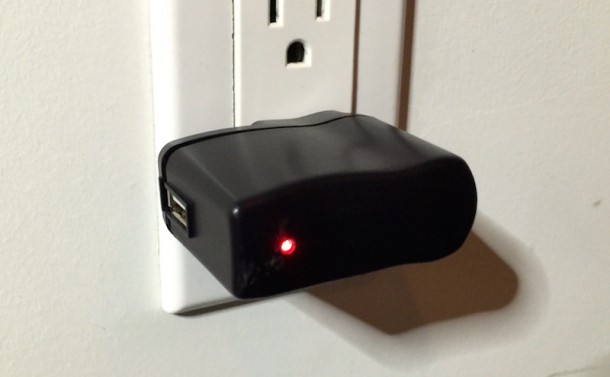 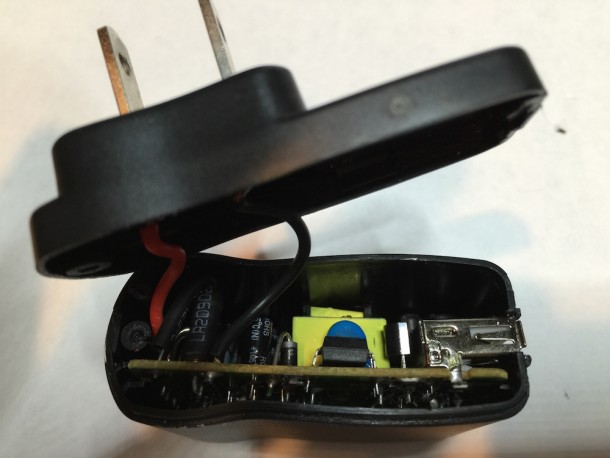 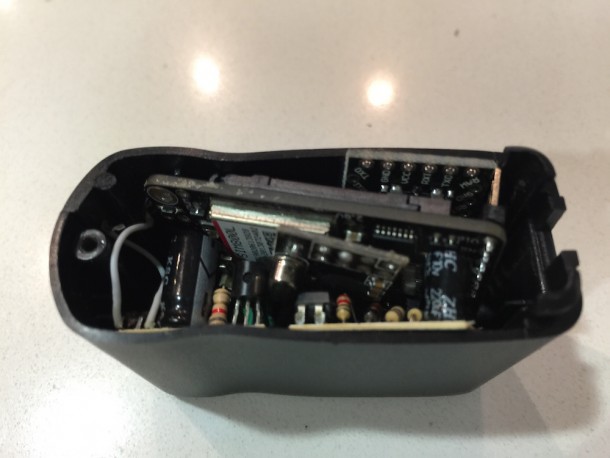 Speaking of efficiency, KeySweeper can be put inside an AC USB charger. The charger continues to charge it and the device runs on battery when disconnected from power. As you would expect, people are fooled into thinking it is merely an ordinary USB charger. nRF24L01+radio frequency chip and Arduino microcontroller rest under its hood. Kamkar was able to modify these chips using old sniffing attacks such that they are not just limited to communicating over proprietary protocols only.

There are other components that are optional installations. These include: Adafruit FONA board, 3.7V Lithium-Ion battery, SIM card and SPI Serial Flash chip that stores each keystroke. Kamkar went so far as to offering web-based apps which allow users to remotely log each keystroke. The keyboards under supervision can be monitored live using the provided web interface as a result. Talk about adding insult to injury.