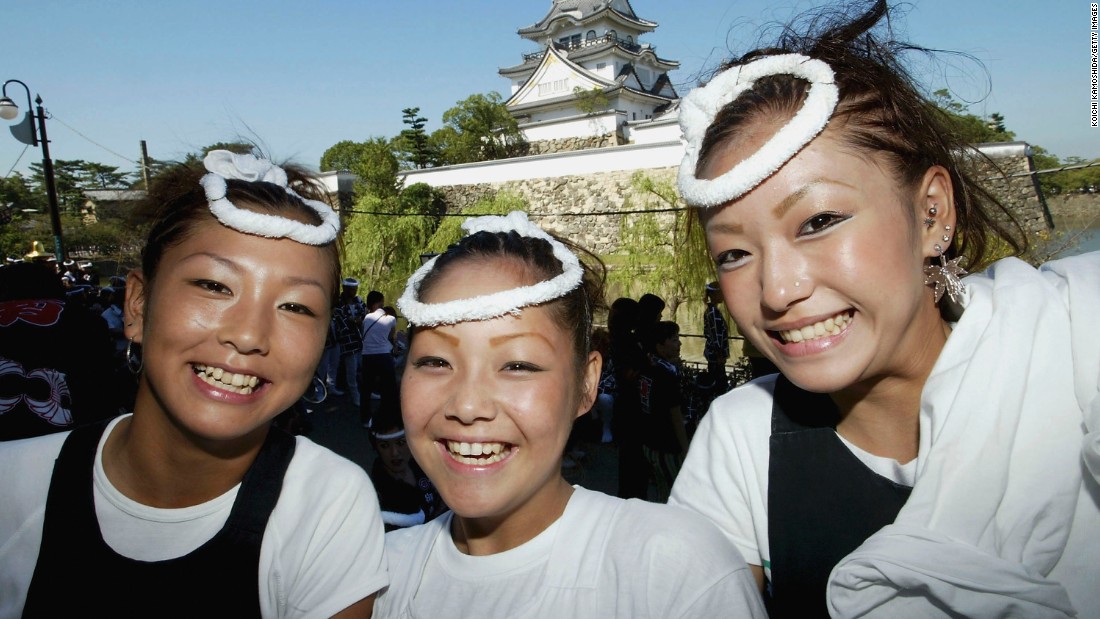 You would expect sheer menace with over 38 million people in a city, wouldn’t you? One would imagine that associating the word ‘safest city’ with such a place wouldn’t capture the true picture. The Safe Cities Index 2015 proves otherwise; Tokyo is considered to be the safest city on Planet Earth. 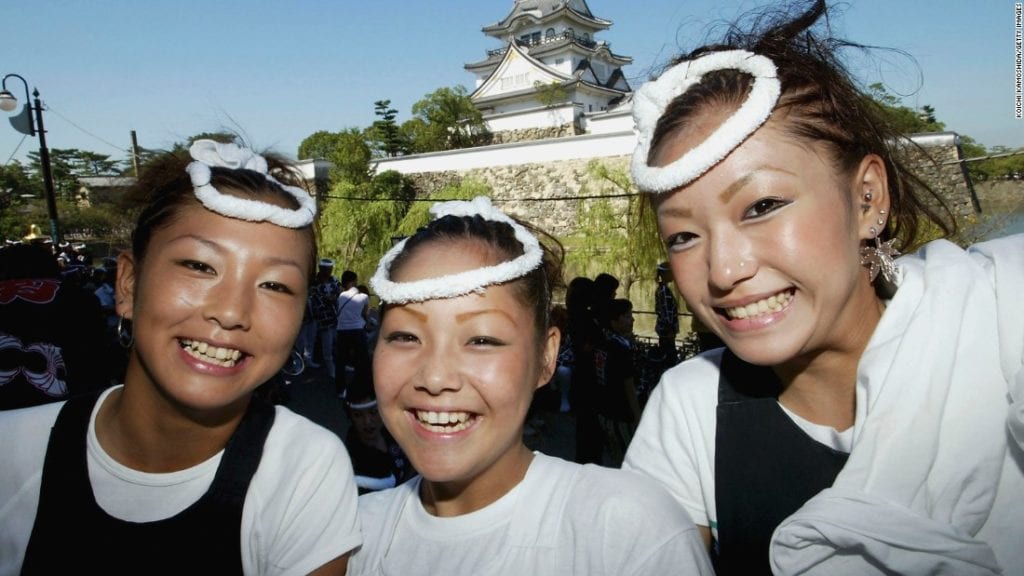 Put together by the Economist, this index categorizes cities in regards to health security, personal safety, digital security and infrastructure. Tokyo manages to clinch this title inspite of being considered the most populous city by the United Nations.

Singapore secures the second place whereas Osaka and Stockholm follow on the third and fourth spot. Amsterdam clinches the fifth spot whereas Sydney rests on the sixth. Moreover, Zurich is at seven and Toronto on the eighth. Finally, Melbourne and New York complete the top 10. 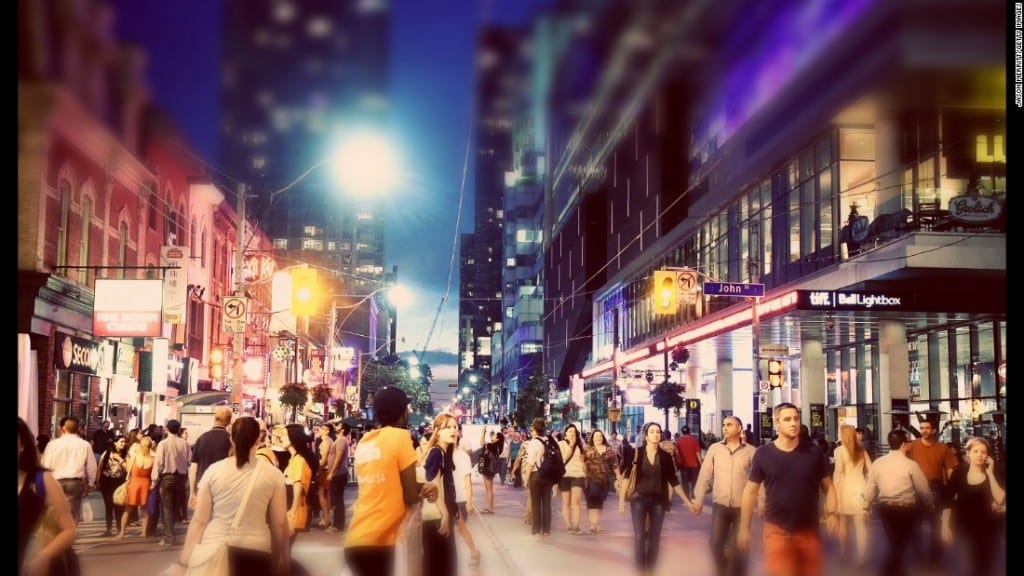 Being big doesn’t guarantee a city’s safety. Plenty of big cities nosedived to the opposite end of the list. Jakarta rests in the final spot with five cities ahead of it. They include: Mexico City, Riyadh, Johannesburg, Ho Chi Minh City as well as Tehran.

When asked to label which city is the best to reside in, Economist scored Toronto in the first spot. The safest city Tokyo achieved the 16th place in this regard. That goes to show that safety doesn’t necessarily equal ‘best’ living unless there’s sufficient amount of cheese-filled French fries on offer to make you bloat.