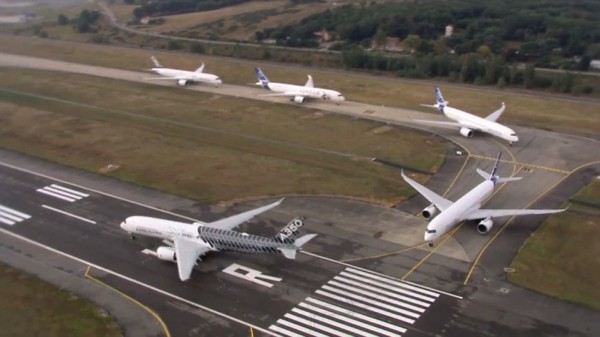 The latest promotional video by Airbus for a new set of commercial jets seems to have caught the attention of plenty. It demonstrates a total of five of these commercial planes, each one being the A350 XWB, flying extremely close to one another.

These ‘family flights’ had been tested in September last year. The formations include: arrow, echelon and diamond along with a low pass. 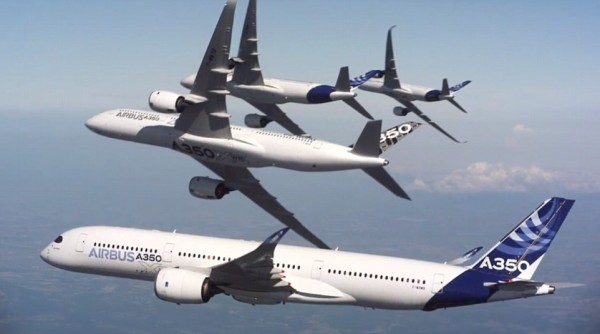 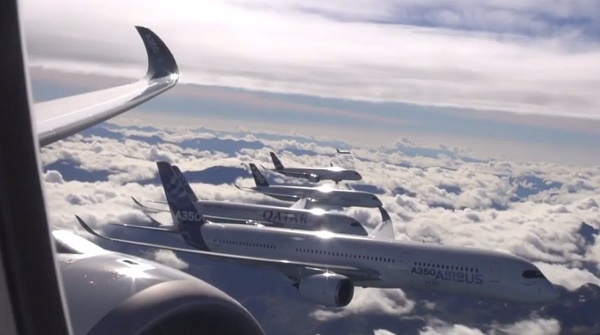 This intriguing performance was recorded on a video camera before it was uploaded on YouTube. Apparently, it interested so many people that the video has got over 2 million views so far. If you wish to watch it for yourself, it awaits you below.

WHO Report Finds Large Gap In Global Antibiotic Use

GizmoCrazed - November 13, 2018 0
The richest countries use as much as 16 times more antibiotics, like Amoxicillin, than poor countries. (Credit: PureRadiancePhoto) The World Health Organization (WHO) released a...

Social music app Playlist lets you listen to music with others...