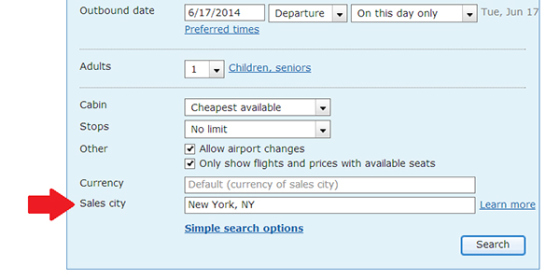 Who doesn’t fancy cheaper flights? I am certain most of us wish to fly for cheap. What most of us do miss is the method to go about getting it cheap. Fact is that the tickets to planes can be less costly which depends on the place they are purchased at. It’s better to use the point of sale to your benefit in that case. 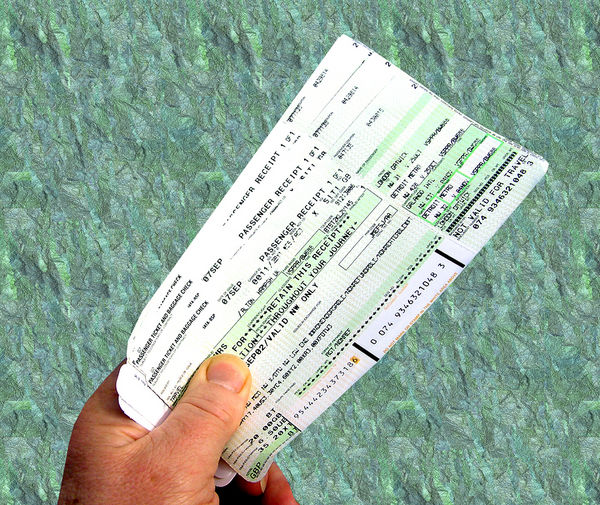 For instance, if you happen to be in Bangkok, the same flight originally costing $300 would set you back by merely $30. That is proof of point of sale playing a key role in ticket prices.

People are often unaware that this opportunity can be exploited on the website of an airline all the same. Be it a domestic flight or an international one, this method is going to save you plenty of bucks. Let’s assume you want to travel between Cartagena and Bogota. You would compare the big airlines that do use this route; Avianca and LAN Airlines. A quick Kayak search would reveal that travelling via LAN costs $116 while travel to Avianca sets you back by $137. Google ITA using New York as point of sale would produce similar results. Conversely, Skyscanner shows $114 for flights via LAN and $136 for those with Avianca. 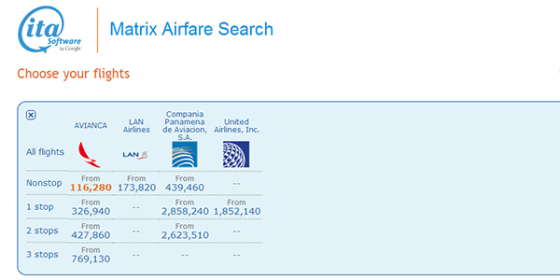 For the purpose of comparison, use Coumbia as the point of sale rather than an American city. Do bear in mind the fact that doing this is only possible via Google ITA. You can change the departure city to anywhere in the world. Though, the major difference this time would be the foreign currency change to pesos that we require for cost saving. Upon converting the amounts in pesos to U.S dollars,the flight on Avianca costs $61.59 whereas the one on LAN sets you back by $91.96. You’d be saving yourself about $54.41 merely comparing foreign currency differences. The next tricky bit is to locate the place to buy cheap tickets in pesos. 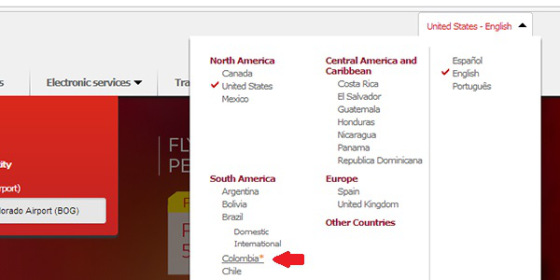 You’d simply select Columbia as your country and English as your language. This fools the system into thinking you are buying from outside the United States. This would return results even cheaper than what Kayak calculated for you. Just to ensure you maximize these savings, always choose to pay with a credit card which cancels out foreign transaction fees. Regardless, you’d be saving yourself a considerable amount of money which you could spend elsewhere.

GizmoCrazed - April 27, 2018 0
It's hard not to like BattleBots. It is essentially a modern technology-based sporting event in which teams build remote controlled robot-like things that fight...

Troubled Times for Alternatives to Einstein’s Theory of Gravity

These Researchers Think We Can Retrain Our Brains to Tame Chronic...