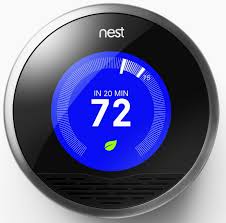 As we bid farewell to the year 2014, lets have a look on the designs, which topped the charts this year.

Nest Labs are working on the automation homes and thus the household devices. It has redesigned the devices which have not witnessed a change for very long such as smoke detectors, thermostats etc. They have given them a digital interface and a classy outlook. Google acquired Nest this year in January. 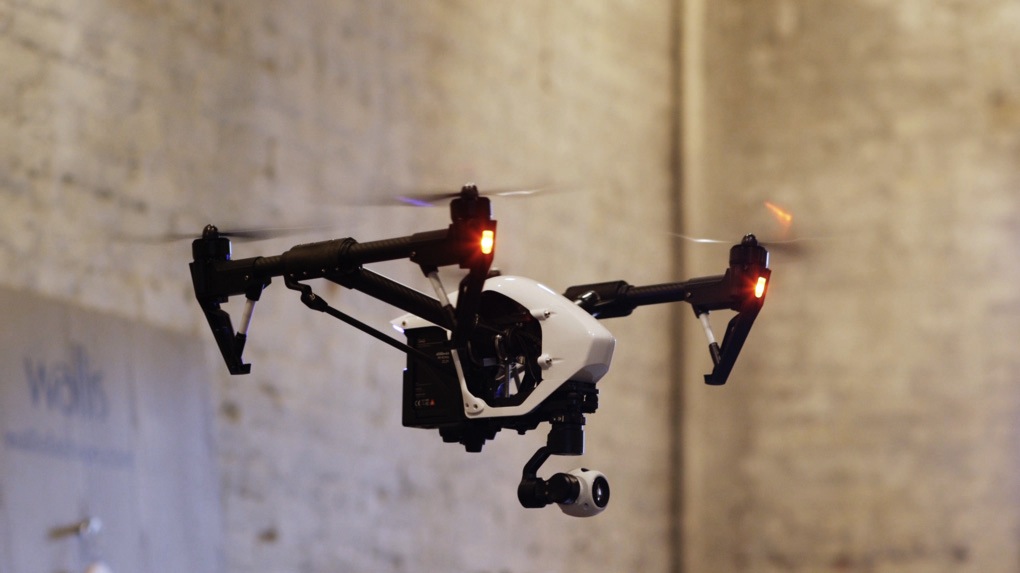 Drones were buzzing during the year 2014 and so was the design of DJ1 Inspire 1. This quadcopter is the most popular among its other counterparts for its simple and smart design. It boasts an HD video camera, which is capable of transmitting the video to an on ground device during its flight. To keep the original video clear, a ground-facing camera has also been added to its design. 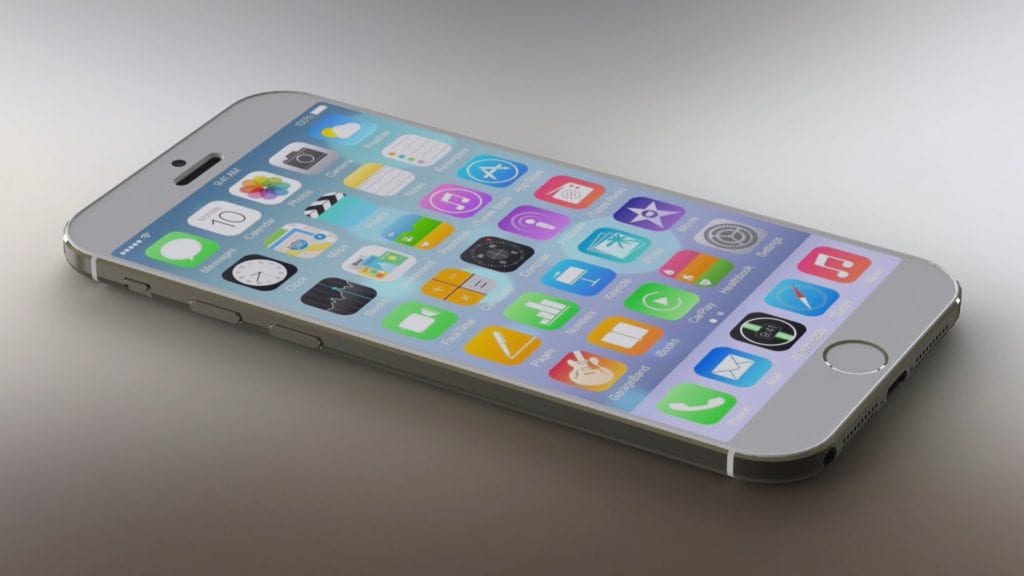 iPhone 6 and 6 plus by Apple

Sleek designs and smart outlooks is the statement of Apples products. iPhone 6 and 6 plus which released this year did not fail to keep up to it. iPhone 6 and 6plus are the largest phone Apple has ever rolled out. With a 5.5 inch scree, 8 mega pixel camera and better battery life, these phones pose a very strong competition for Samsung counterparts. 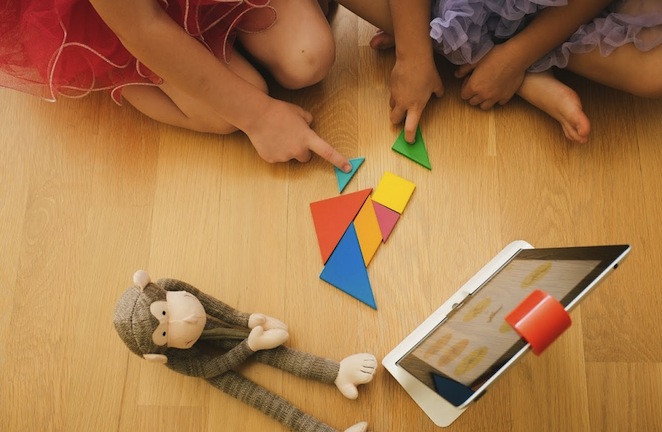 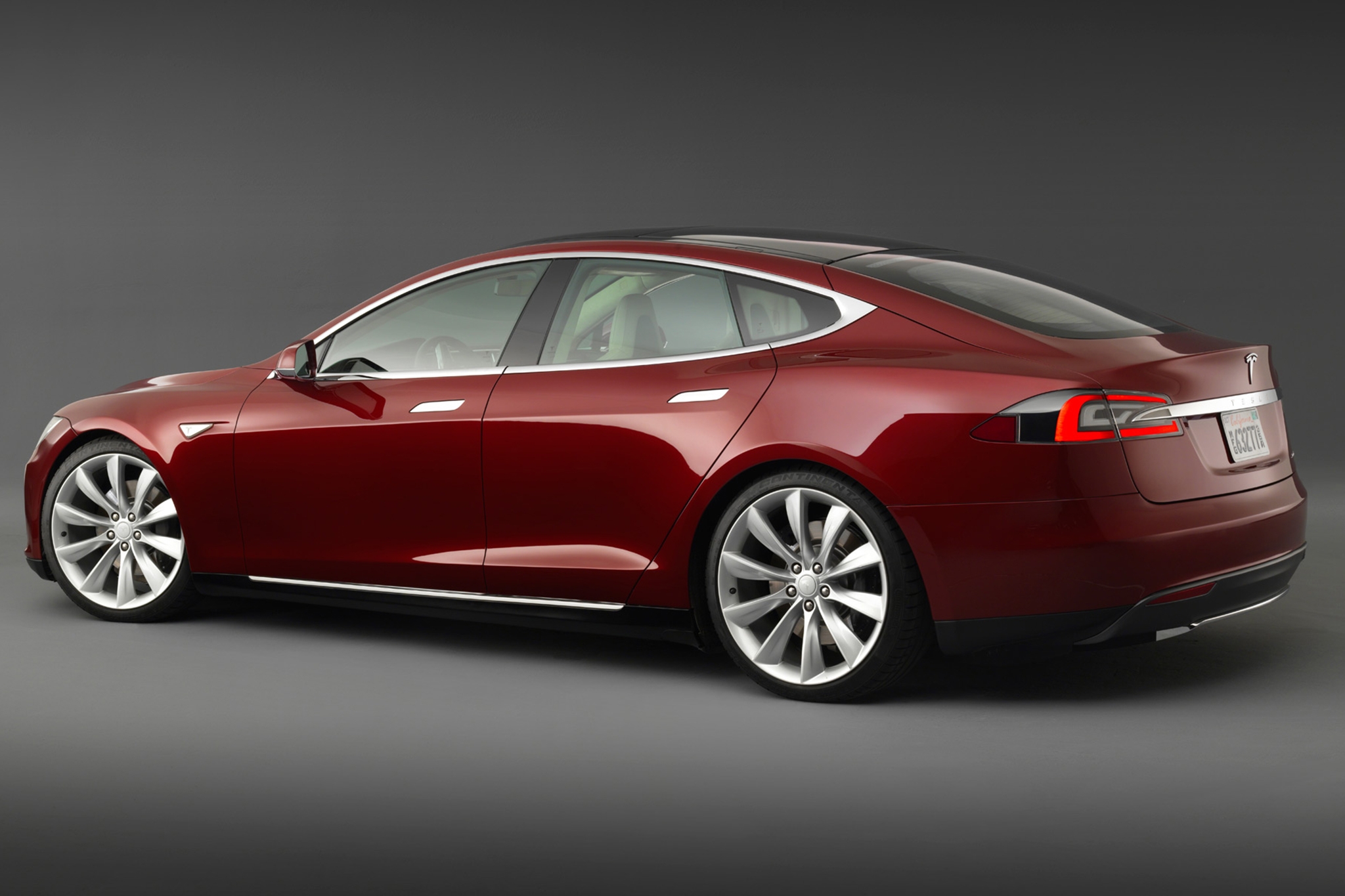 Tesla Model S 2014 is an electric car with a luxurious outlook and equally sophisticated interior. It has been hailed by drivers all over the world for its fascinating exterior, cultured interior and high performance. It is one of the few cars, which provides rapid acceleration right from the start. 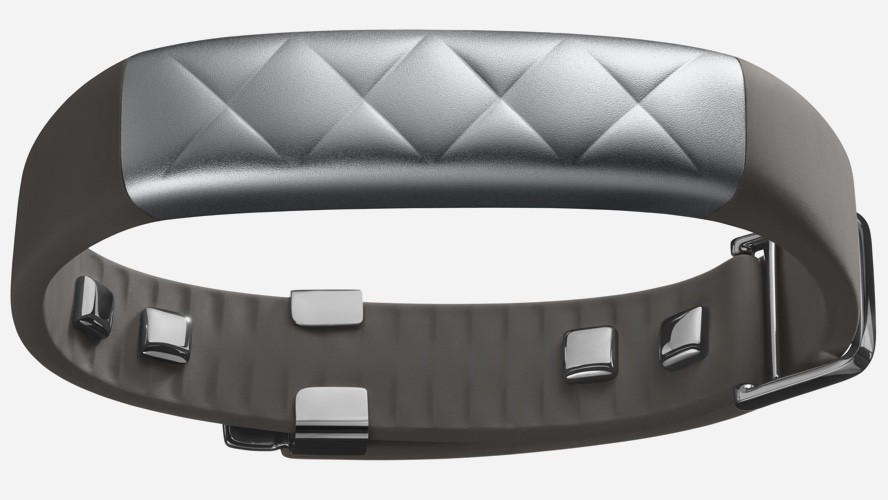 UP3 Wristband by Jawbone

2014 has been the year of wearable technology and Jawbone’s UP3 wristband has been the most useful so far. It enables the wearer to measure their actions based on the recorded data. If you are an athlete, UP3 will keep you inform about your hydration levels and calories burnt. Similarly it can tell the difference between one’s normal and workout heartbeat, minutes of REM sleep one gets during the night and many more useful information. 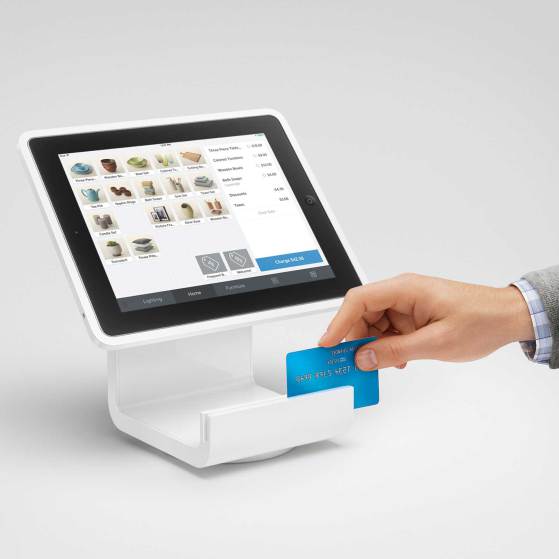 Square Stand is a sleek stand plus credit card reader for equally sleek iPad. It offers a stable place for the iPad and while the iPad has been housed on it, the credit/debit cards can be read into it. Developers boast the software to be efficient as well as secure for transactions. Square has been designed to target retailers and salesmen on the move, who can use it as a point of sale. 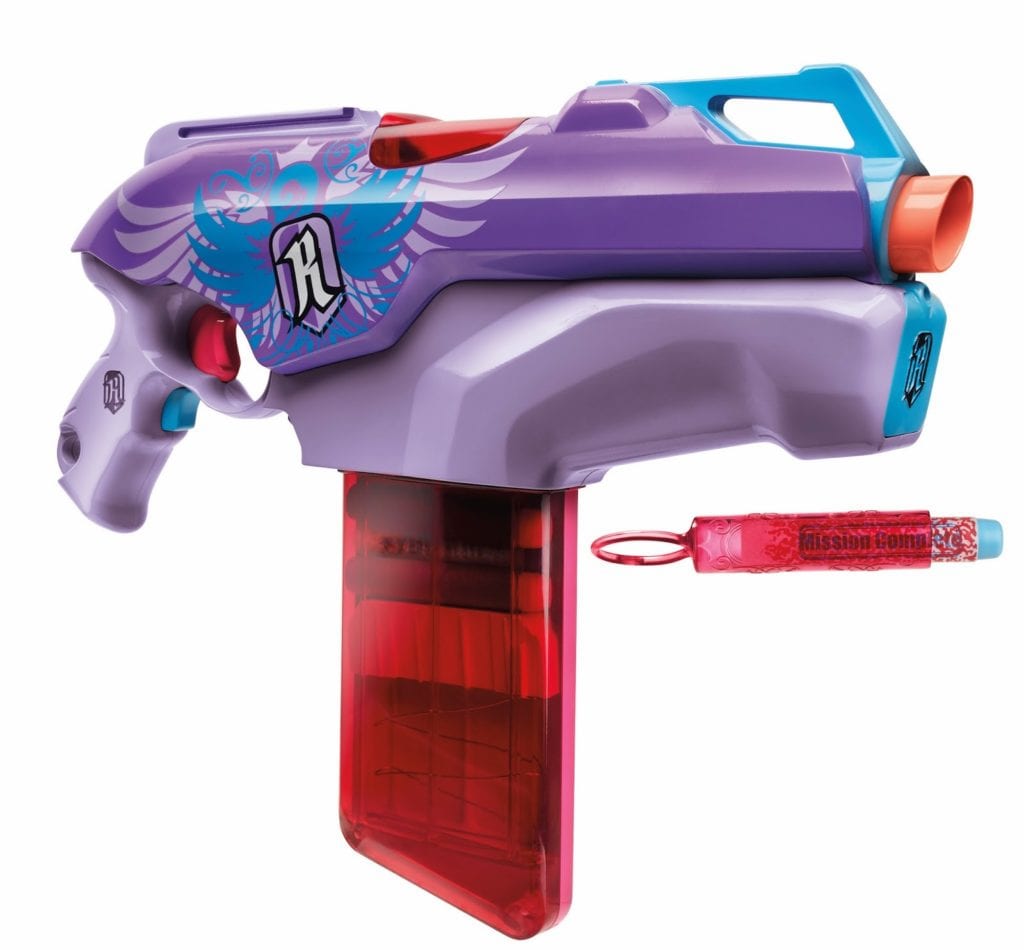 Nerf Rebelle builds action sport toys and equipment like guns, bow and arrow darts especially for girls. Rapid Red blaster is one of their creations, which is inspired from the bow and arrow of Katniss from The Hunger Games. The rapid red blaster is an automated version of a bow and arrow. It comes with darts that can be fired towards the enemy along with a message concealed in the dart. It promises fierce speed and is suitable for ages 8 and up. 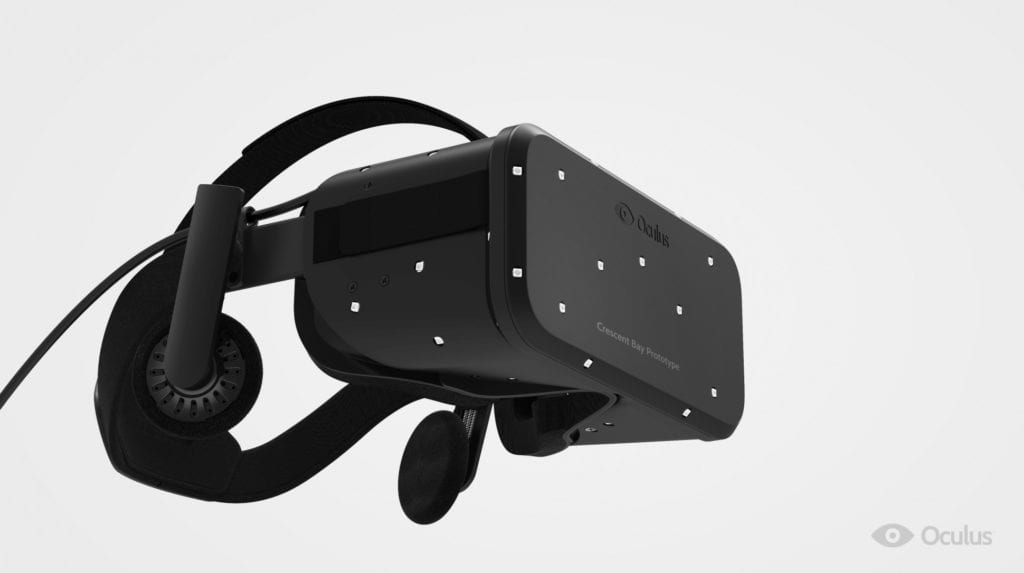 Crescent Bay is the most refined version of the virtual reality headset Rift. It has a better display technology, a 360o head tracking, Improved weight and ergonomics along with high quality integrated audio. The participants who enjoyed its demo earlier this year had been recalling the amazing virtual realities they witnessed. It is expected that the Crescent Bay will be launched commercially during 2015. 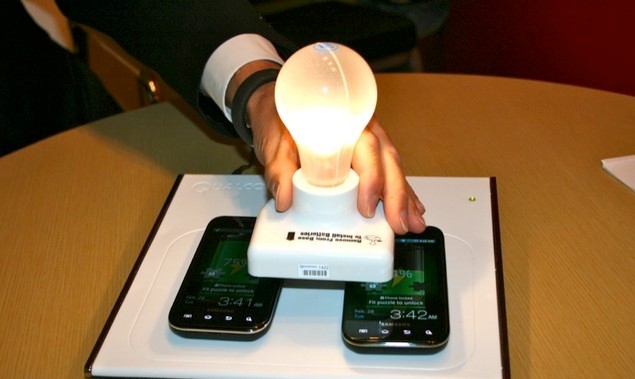 WiPower is a power pad for charging and powering multiple electronic devices without the hassle of tangling wires, faulty extensions and power plugs. WiPower can turn any surface such as table chair etc. into a charging surface. Moreover, it doesn’t require the device to be in contact for charging but in the close vicinity. It completely obsoletes the use of chargers either they are for laptops, iPad and tablets or iPhones.

GizmoCrazed - August 26, 2010 1
Windows Phone 7 is going to be arrived in the market in very soon. Mobile Phone users are madly waiting for the WP7 arrival...

What Random Walks in Multiple Dimensions Teach You About Life

The Sensible Math of Knocking Over Absurdly Large Dominoes