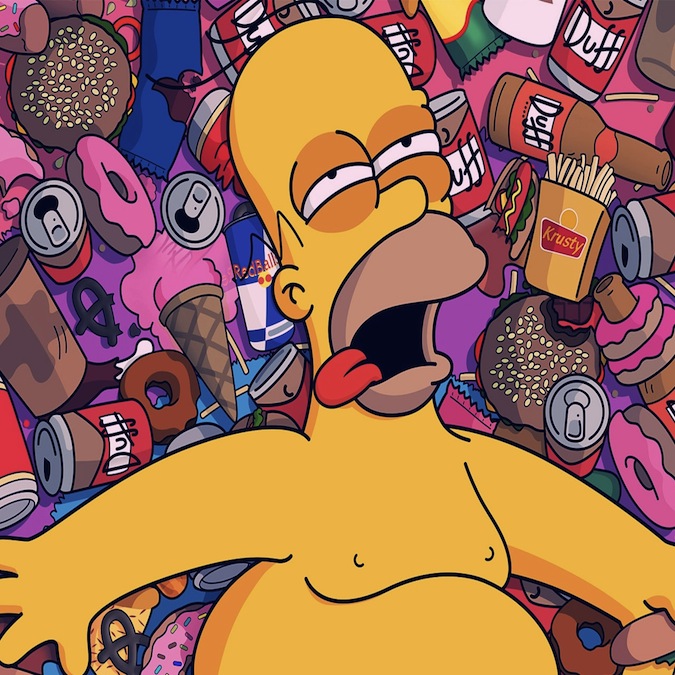 Ever felt like having a sane buddy by your side every time you get wasted, to stop you from drunk posting on Facebook? Well, the guys at Facebook are trying to develop that sane friend for you. 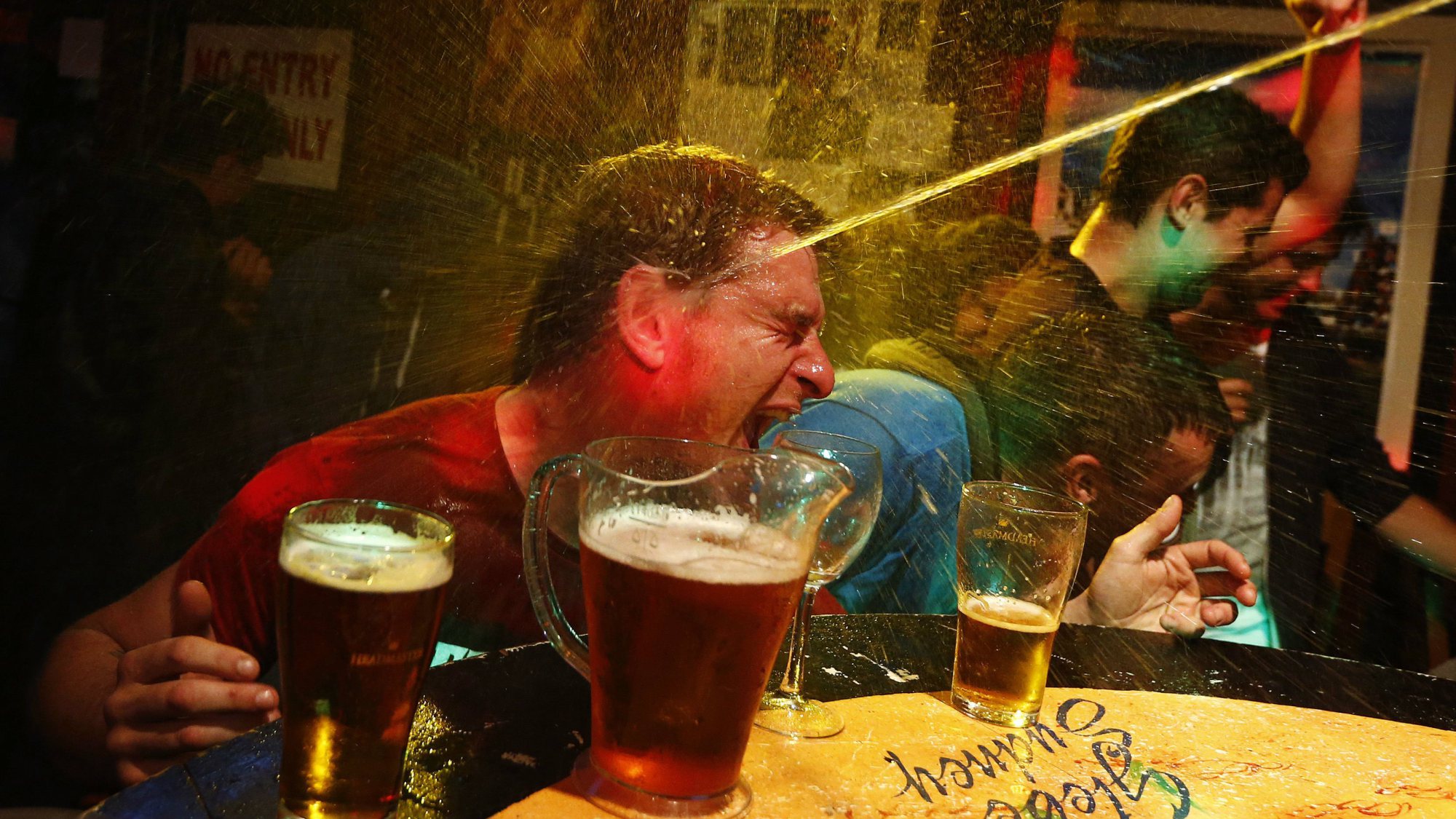 The Artificial Intelligence lab of Facebook is working on a “digital assistant” for the Facebook users to warn them before posting awkward photos on their timelines. The “digital assistant” will use the face recognition technology to decide whether the user looks drunk or sober. If judged tipsy, the assistant will prompt the user to reconsider posting.

As stated earlier, an enhanced form of facial recognition technology based on the “deep learning” concept of Artificial Intelligence is the basis of development. “Deep learning” deals with understanding the language and making decision based on those results. The technology has been around since the 80’s and has found uses in Android’s voice commands and Skype’s real time translation.

The news has received mixed reviews from critics. Some fellows don’t like the potential of Facebook saving the Faces recognized and using it for targeted adds. A few also expressed the concern that judging sobriety of people from their faces might end up offending one or two.

Whatever the reviews might be, only a first hand experience with the “digital assistant” can determine if it’s a YAY 😀 or NAY 🙁 .