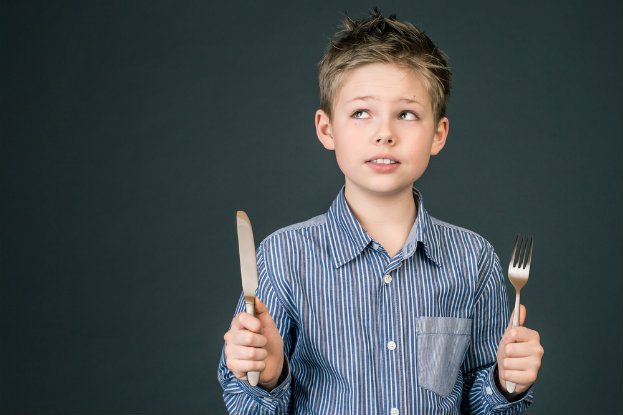 Your instincts would tell you that you are better off filling your belly with food before making an important decision. Latest research suggests quite the contrary. Researchers from the Utrecht University in the Netherlands have discovered that hunger causes a greater level of emotion which enhances one’s ability to make better decisions. Researchers have come up with a name for this state as well – the ‘Hot state’. A number of experiments assisted them in arriving at a result. One group comprised students that were fasting and ate nothing almost 10 hours prior to participating in a test. The other had students that had a filling breakfast.

The first test required students to play a card game which is more of a gambling exercise where there are risks and rewards associated with each decision made. Look up ‘Iowa gambling task’ if you are interested. The group that was fasting performed significantly better than the other, reaping more rewards than the risks they had to contend with. Another test was a question and answer session whereby the two groups were asked whether they would choose small amount of money provided at that moment or larger amount of money in the future. As expected, the non-fasting students chose the former while the group of students fasting chose the latter.

In light of these results, researchers suggest that those in the hot state of hunger are likely to tackle complex decisions much better than most. Interestingly, this is the first study that opposes previous studies that suggest that hunger compromises complex decision making. Despite these first few experiments, researchers believe that there is more research necessary before a concrete conclusion can be reached. In the main, hunger encourages people to depend on their gut feeling rather than the impulse. Those who feel they were born to eat might well be unsatisfied with what this study has to offer. Still, it is important to focus on far more far sighted decisions than being narrow sighted. That may or may not be true in case of food related decisions.

Driverless shuttle in Las Vegas gets in fender bender within an...

GizmoCrazed - November 8, 2017 0
A driverless shuttle set free in downtown Las Vegas was involved in a minor accident less than an hour after it hit the streets,...

DNA Edits, Without All the Cutting