Japanese love the speed of their trains but their desire to go faster than ever before never seems to die. Now they have come out with a new train which races between cities at speeds as high as 500 kilometers per hour. Recently, 100 passengers boarded the test ride as Central Japan Railway Company took Maglev Shinkansen on an eight day trial. 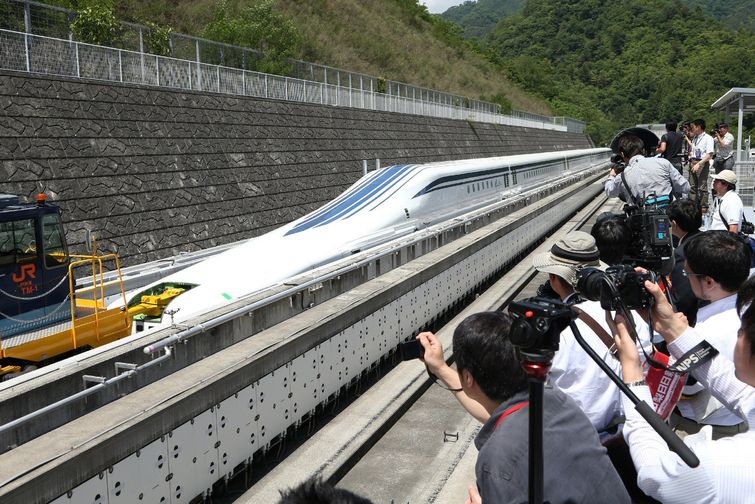 The name ‘Maglev’ translates to levitation. This is mainly attributed to its ability to float above the tracks with the help of magnets rather than wheels. This makes the journey much more sound proof than usual. Ofcourse, that would mean a lot more comfort for anyone travelling on a train that zips past cities so fast. It recorded speeds of 431 kilometers per hour between cities, Uenohara and Fuefuki. This is a new record that beats the current commercial record holder, Shanghai Maglev Train.

GizmoCrazed - January 27, 2011 0
Sony has revealed its Next-Gen PlayStation Portable at an event in Tokyo today. It's actually codenamed NGP or "Next Generation Portable." Its features include a...

What I Learned Studying Real Vampires